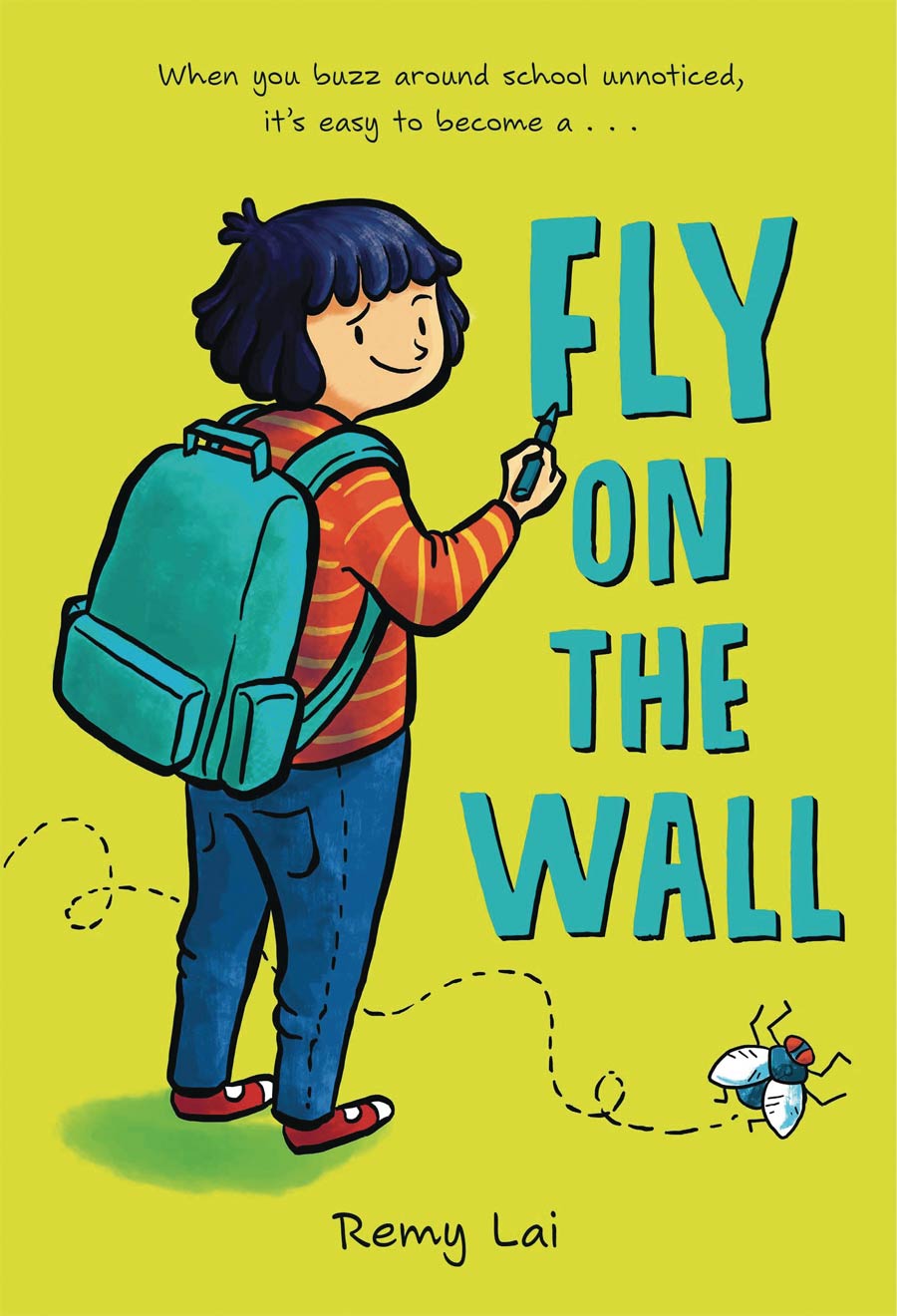 By
Henry Holt And Company

In this hilarious middle-grade graphic novel/prose hybrid for fans of Jerry Craft, Terri Libenson, and Shannon Hale, an overprotected boy embarks on a (forbidden) journey to prove his independence. Henry Khoo's family treats him like a baby. He's forbidden from going anywhere without his sister/bodyguard. His (former) best friend knows to expect his mom's interrogation when Henry's allowed to hang out at her house. And he definitely can't take an international flight by himself! But that's exactly Henry's plan. After the family's trip to Singapore is canceled, Henry decides he doesn't want to be cooped up with his family. Determined to prove his independence, Henry embarks on the greatest adventure ever... hoping it won't turn into the greatest disaster ever. 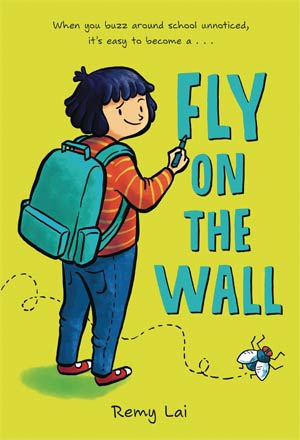 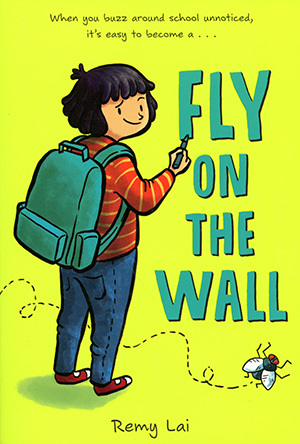 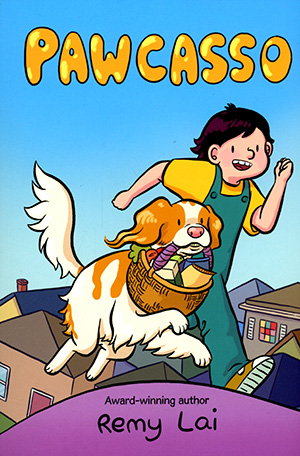