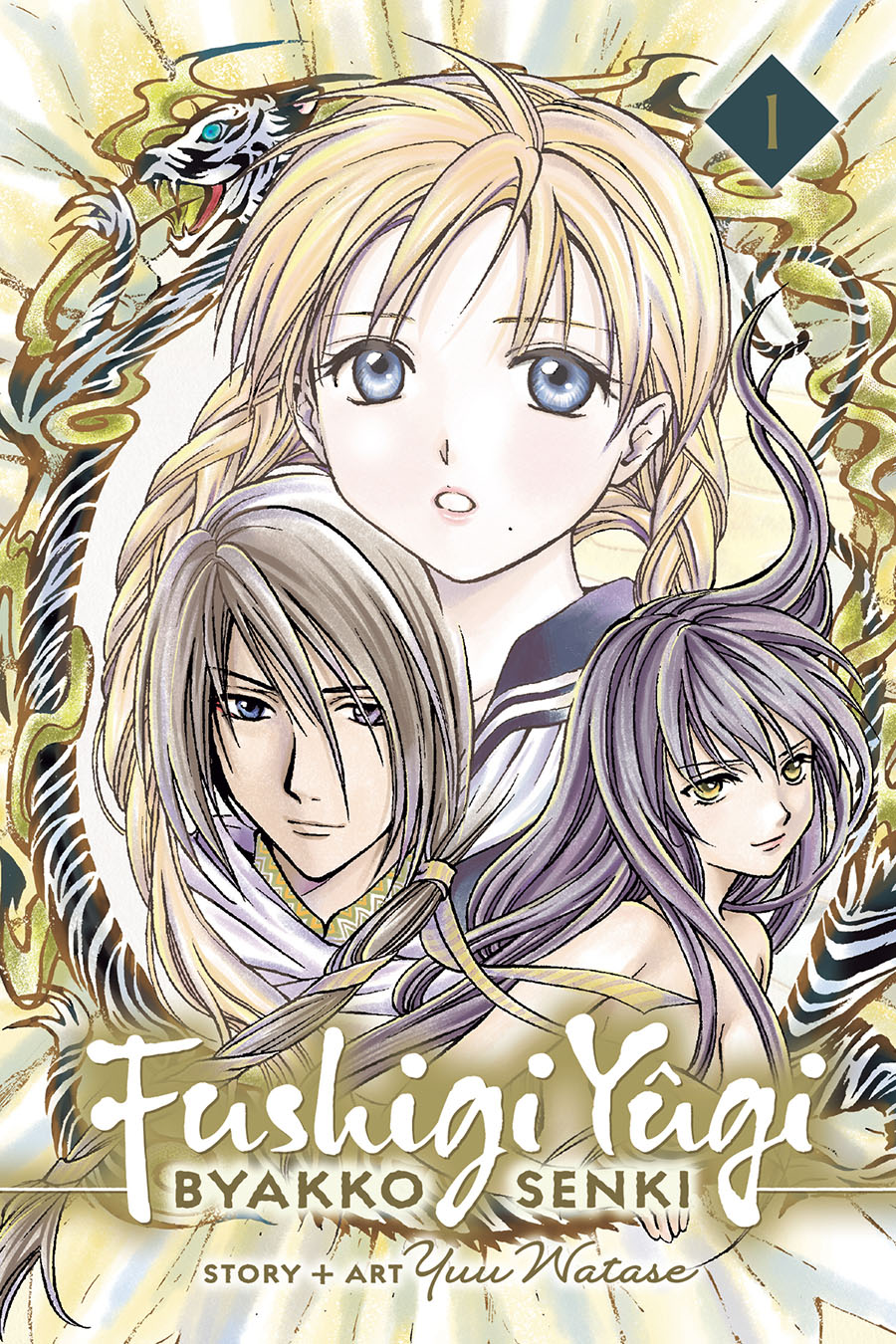 The final Fushigi Yûgi story in the Universe of the Four Gods begins!

The year is 1923. Suzuno Osugi’s father Takao warns her to stay away from The Universe of the Four Gods, telling her it’s a book that only men can touch. Takao worked with late Einosuke Okuda, who translated its text. He knows that in order to enact its story, the book needs one last heroine: the priestess of Byakko!

After the Great Kanto earthquake strikes, Suzuno and Takao are trapped in their burning home. Takao has only one chance to save his young daughter, and that is to send her into The Universe of the Four Gods! 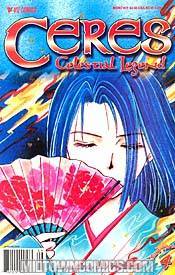 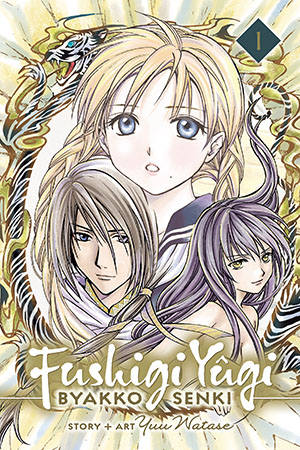