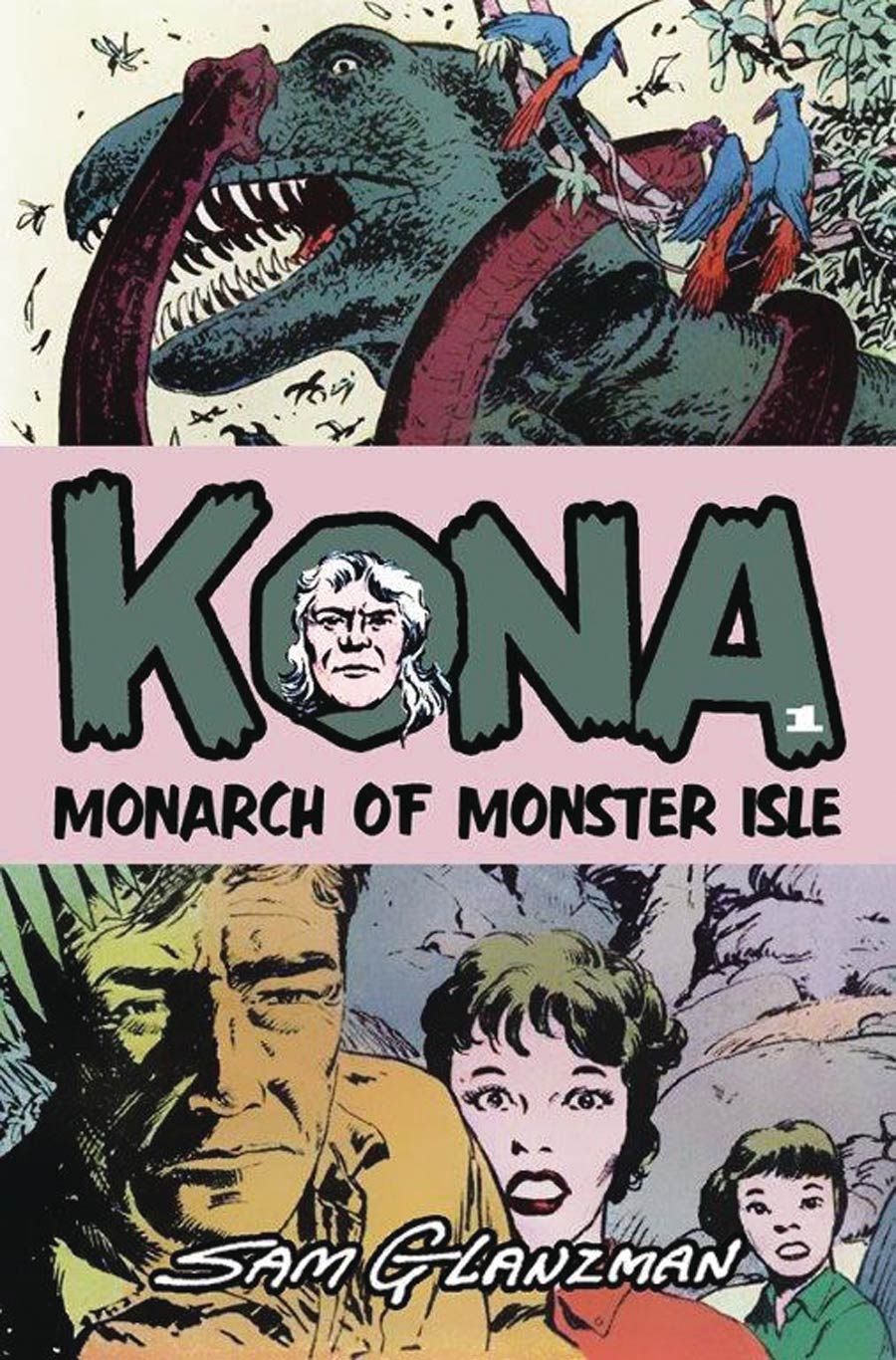 One of the weirdest, wildest comics ever published is back!

Kona: Monarch of Monster Isle tells the story of a strange hero known only as Kona, saving the lives of Dr. Henry Dodd, his daughter Mary, and his grandchildren Mason and Lily, after this group crashes their army surplus blimp on the prehistoric Pacific island that Kona calls home. Befriending them, Kona becomes their protector, saving them from giant animals, monsters and much more!

Originally published in 1962, this series has never been collected or reprinted until now! This issue sports a variant by comic book legend Bart Sears! 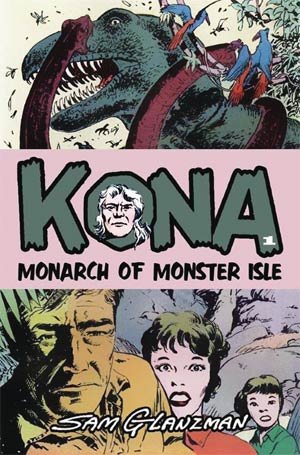 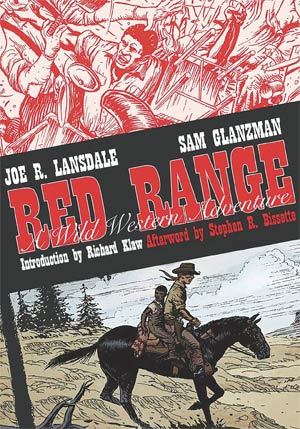 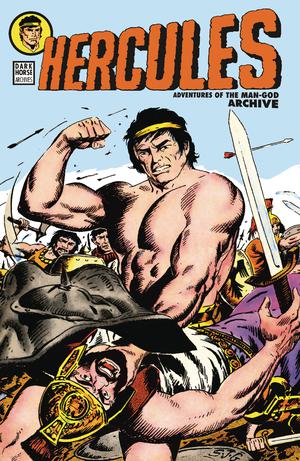 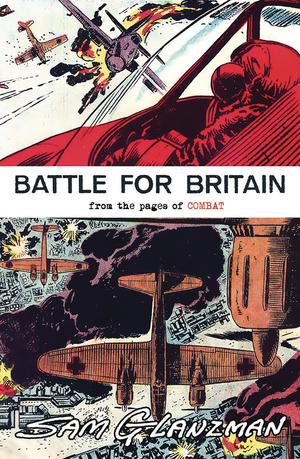 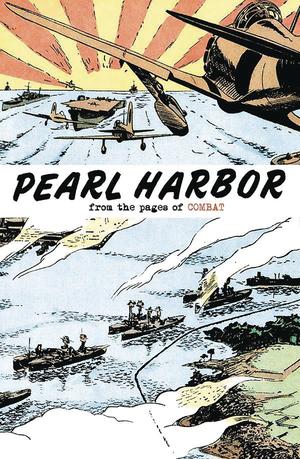