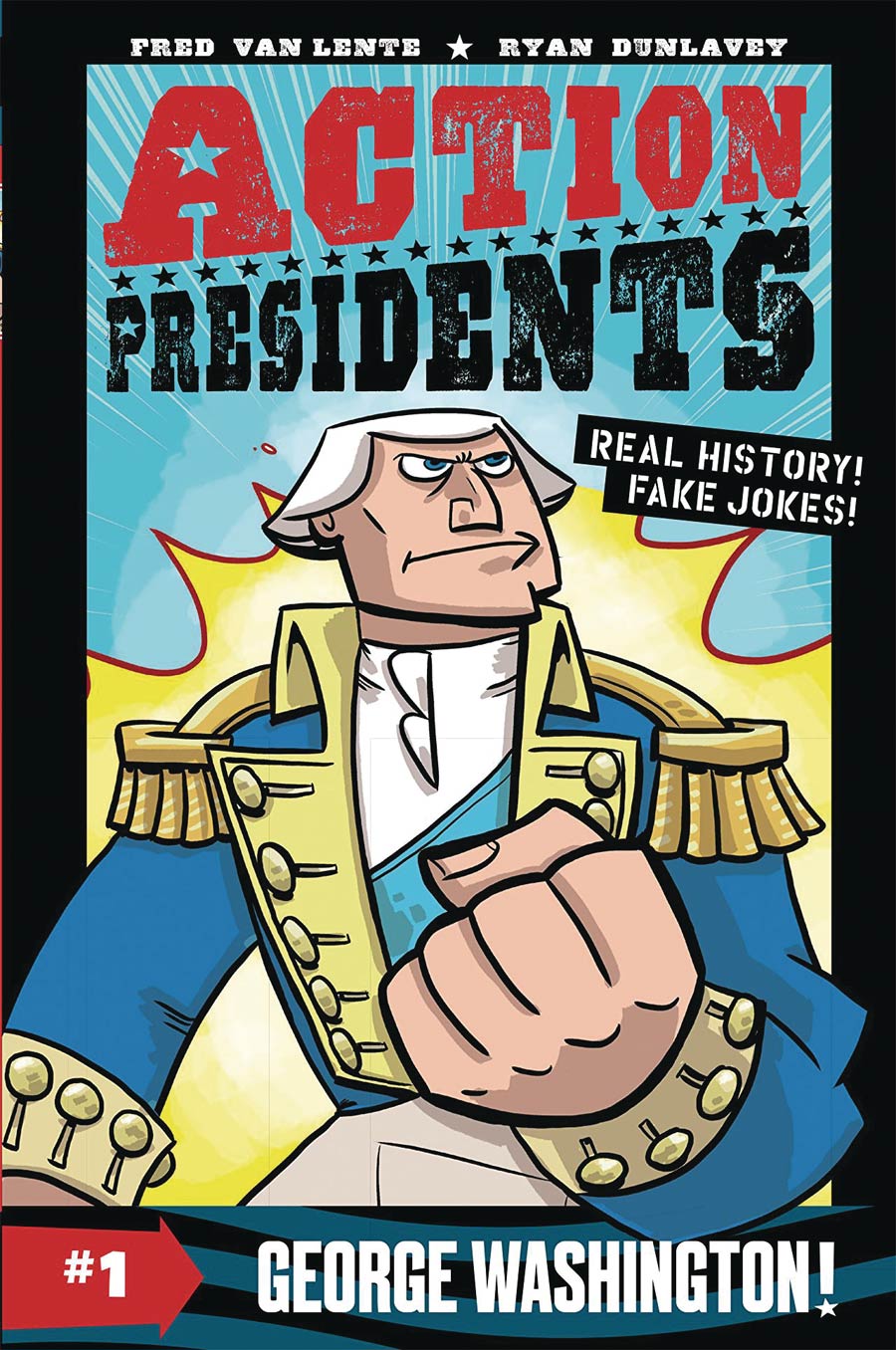 We all know that George Washington was our first president and a hero of the American Revolution. But did you also know that he didn't want to be president, never thought he would fight in a war, and had teeth so bad that he hated to smile?

Told through bold and hilarious comic-style illustrations, the first Action Presidents book features the all-too-true history of the ultimate founding father, prime patriot, and awesome American George Washington. Readers will love the laugh-out-loud Action Presidents series, where the history is real and the jokes are fake! 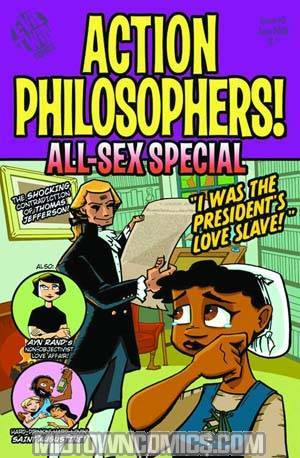 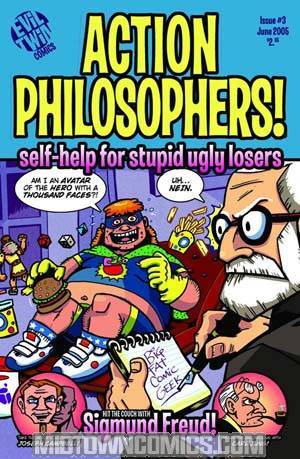 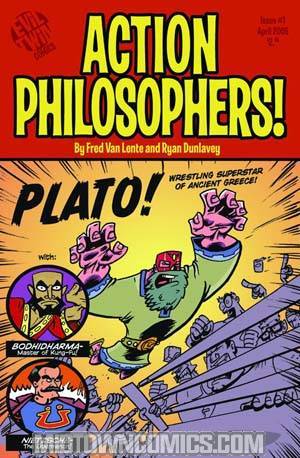 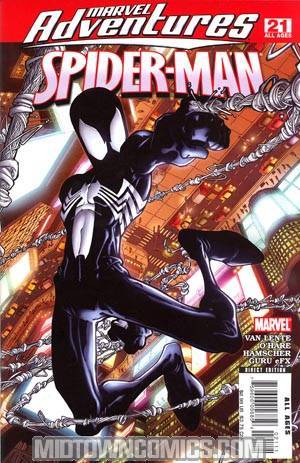 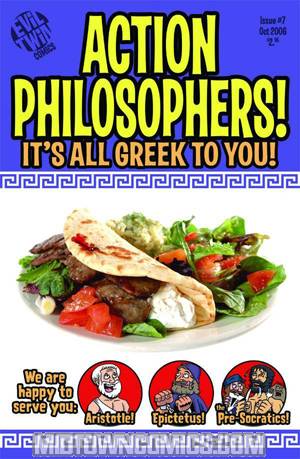 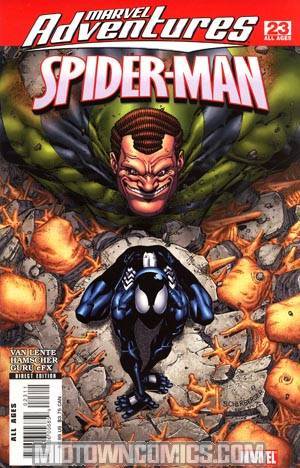 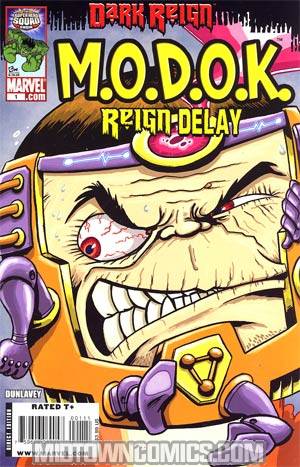 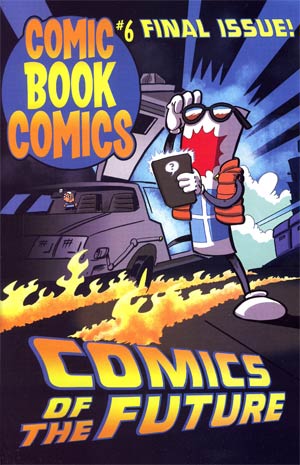 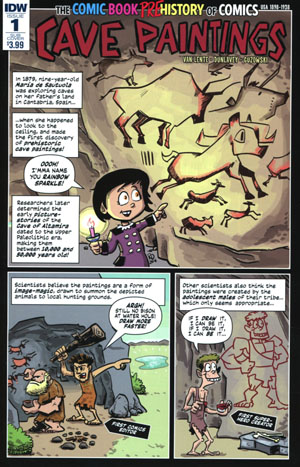 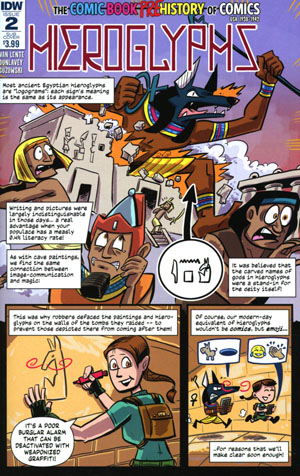 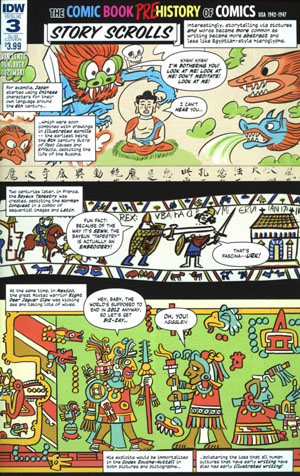 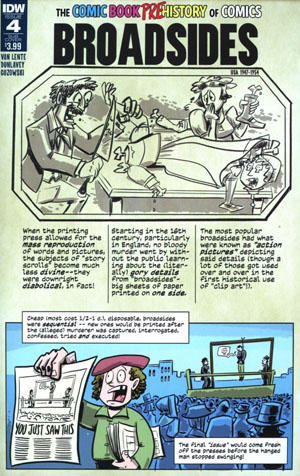 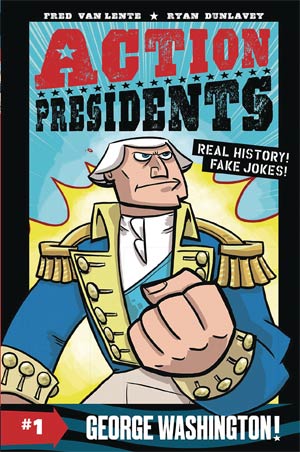