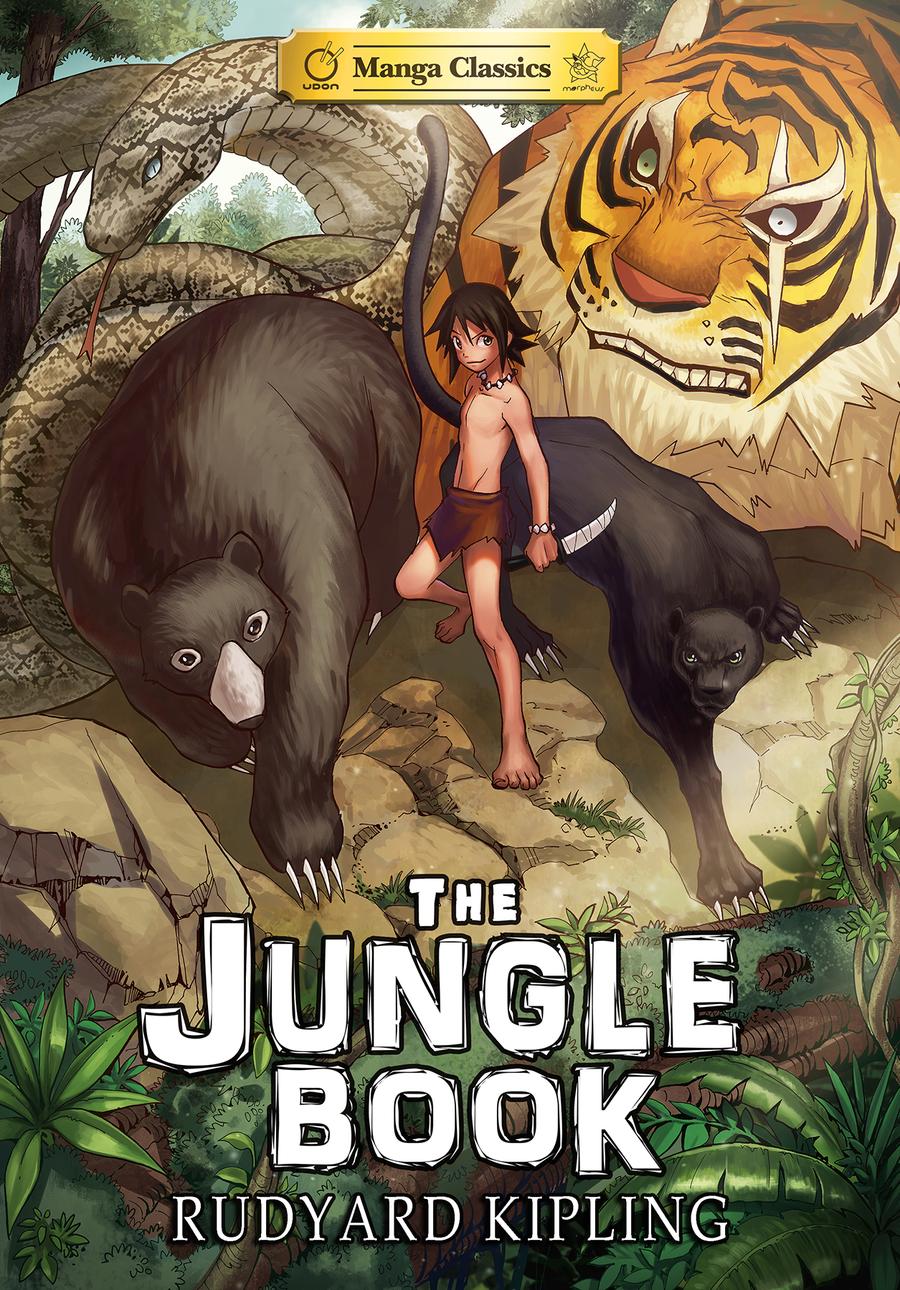 Heavily influenced by his childhood in British-ruled India, Rudyard Kipling created some of the most well-read children's stories in Western Culture.

Originally published as a series of short stories for magazines in the late 1800s, the Nobel Prize-winning Rudyard Kipling would eventually publish the classic The Jungle Book in 1894. Manga Classics brings this collection of Kipling's brilliant fables to a new audience with their faithful, unabridged adaptation of stories like Mowgli's tales, Rikki Tikki Tavi, Toomai of the Elephants, The White Seal, and more. 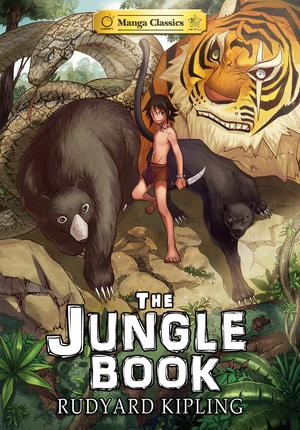