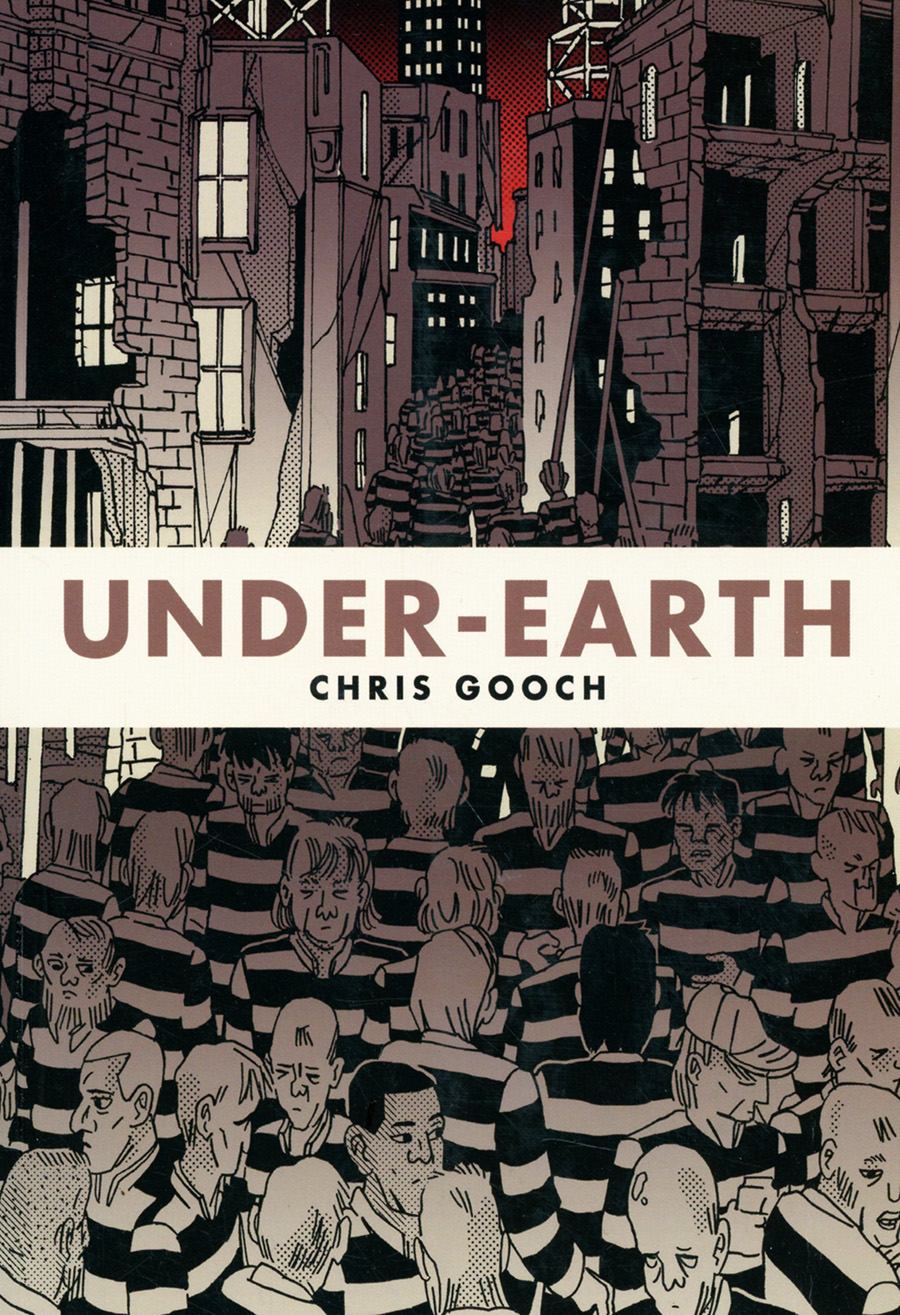 The inmates of an extensive underground prison struggle to build meaningful lives in a broken system, in the most ambitious graphic novel to date from rising indie star Chris Gooch (Bottled and Deep Breaths).

Under-Earth takes place in a subterranean landfill, hollowed out to serve as a massive improvised prison. Sunken into the trash and debris of the past - Gameboys, iPhones, coffee cups, old cars - we follow two parallel stories.

In the first, a new arrival struggles to adapt to the everyday violence, physical labour, and poverty of the prison city. Overwhelmed and alone, he finds a connection with a fellow inmate through an old, beat-up novel. While these two silent and uncommunicative men grow closer thanks to their book, the stress of their environment will test their new bond.

Meanwhile, a pair of thieves pull off a risky job in exchange for the prisons' schematics and the promise of escape - only to be betrayed by their employer. On the run with their hope for escape now gone, the two women set their minds to revenge. Yet as they lay their plans, their focus shifts from an obsession with the outside world to the life they have with each other.

Equal parts sincerity and violence, Under-Earth explores humanity's inextinguishable drive to find meaning, connection, and even family - and how fragile such constructions can be. 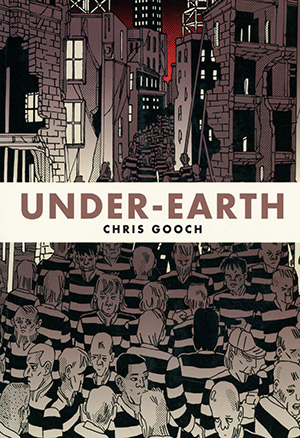