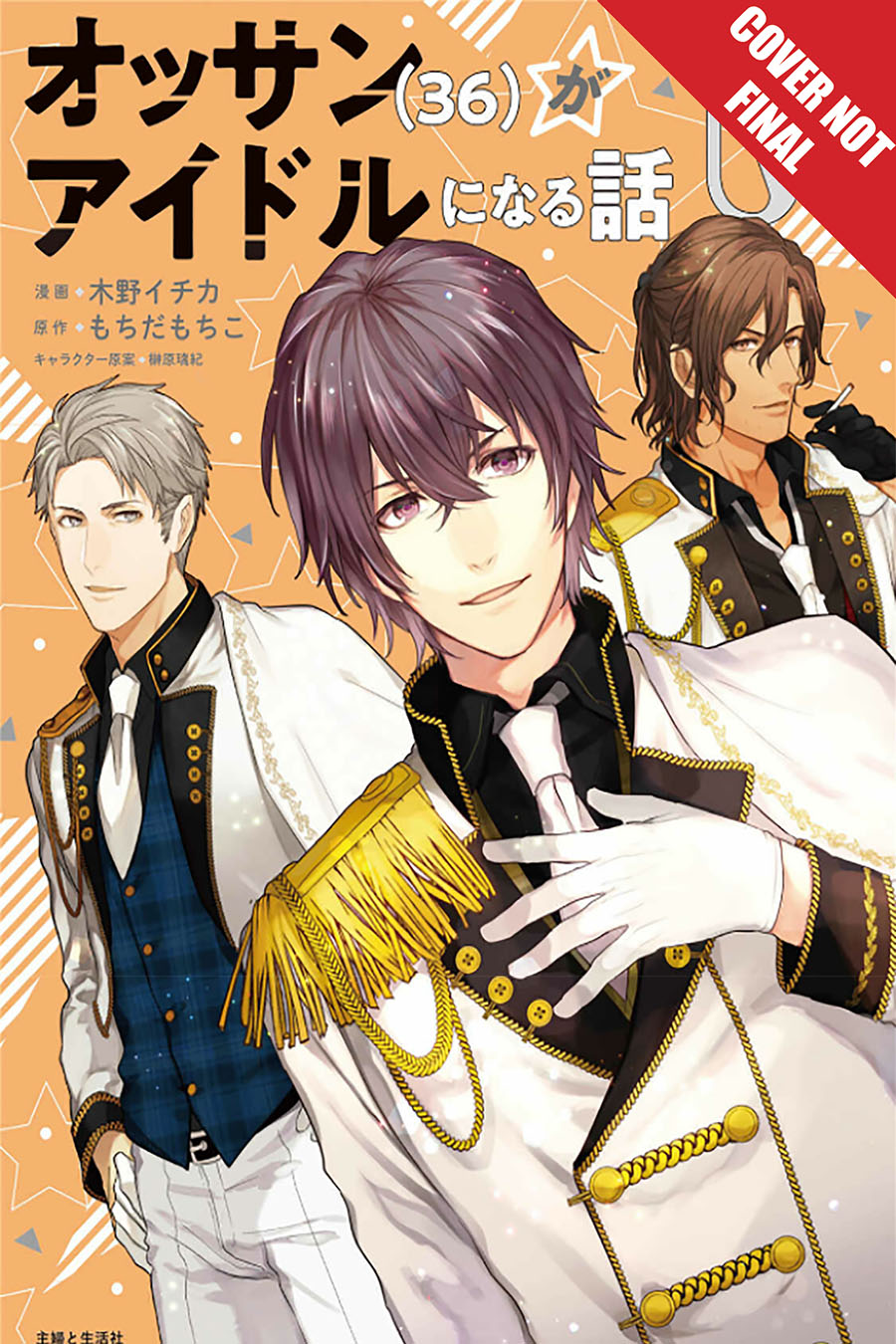 Miroku Osaki is 36 years old, unemployed, and unhappy. Having been bullied in his childhood and even into his adult life, he became a shut-in after being unfairly laid off. For a long time, the only thing that brought him joy was online gaming. Then, he tried the popular idol game called &quotLet's Try Dancing!" It was addicting... and transformative! Inspired by the game, Miroku decides to turn his life around. He begins singing karaoke and going to the gym, where he meets Yoichi, the director of an entertainment company who encourages Miroku to pursue his dreams. Miroku only wanted to be good at the game he loves, but when he accidentally uploads a clip of himself singing and dancing, it goes completely viral! Can he really become an idol, even at his age?! Suddenly, it doesn't seem so impossible! 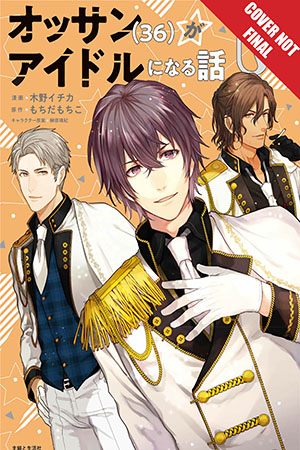 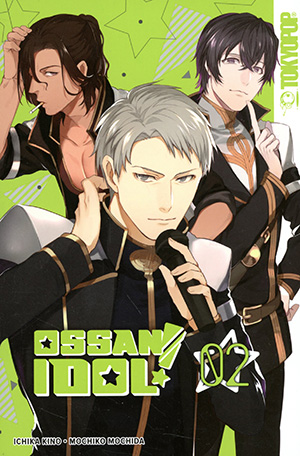