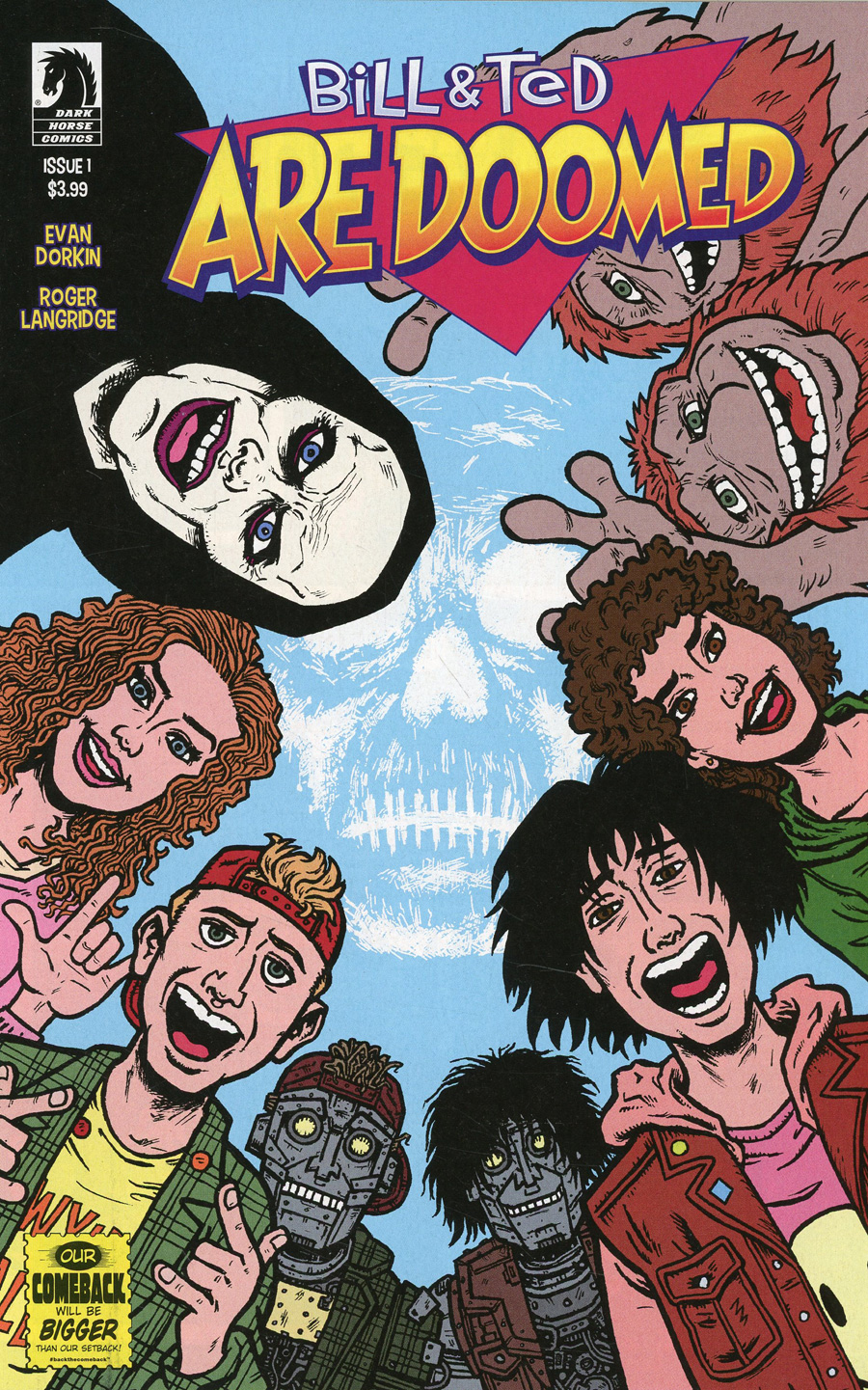 After defeating the evil dictator De Nomolos in Bogus Journey in 1995, things aren't looking as excellent as they should for either Bill and Ted or Wyld Stallyns.

There's tension in the band and worry at home. Bill and Ted's obsessiveness with writing the one song to bring peace to the world is affecting their playing and their relationships with their families. The band is losing favor with fans and the future isn't shaping up as they were all led to believe it would from past (and future) events. Desperate for a solution Bill and Ted burst in to announce their great idea to revive the band's fortunes: A world tour to spread the love - and the rock, and the love of the rock - to the world. 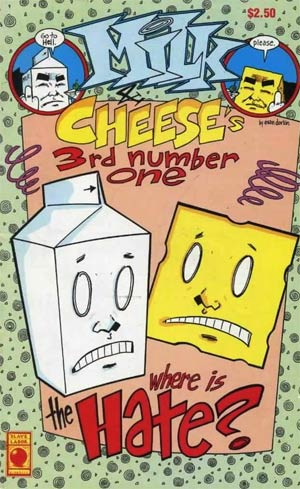 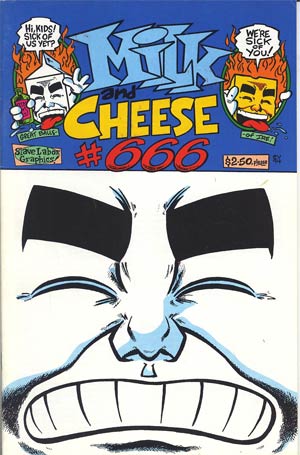 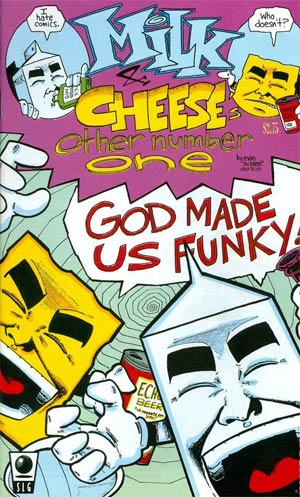 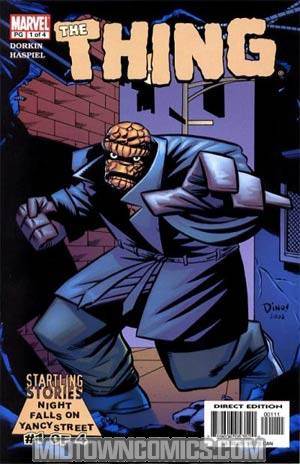 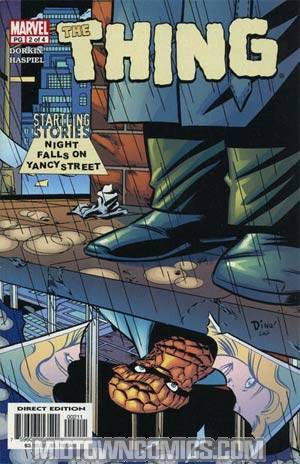 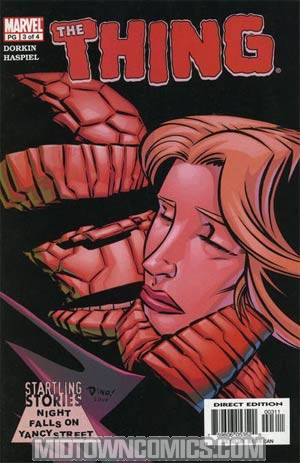 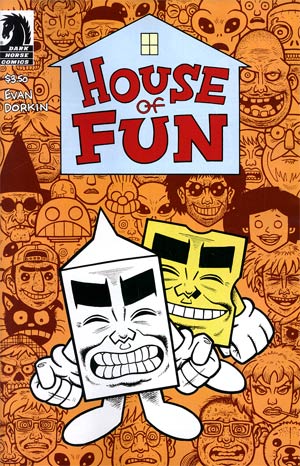 House Of Fun One Shot 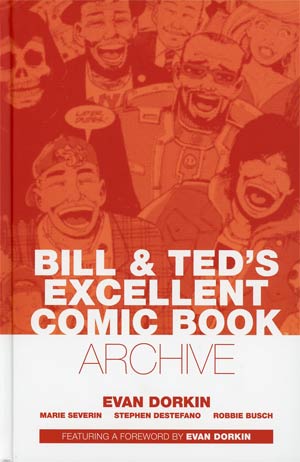 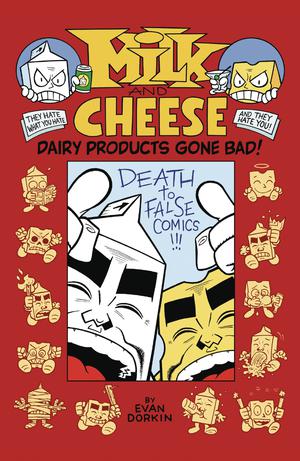 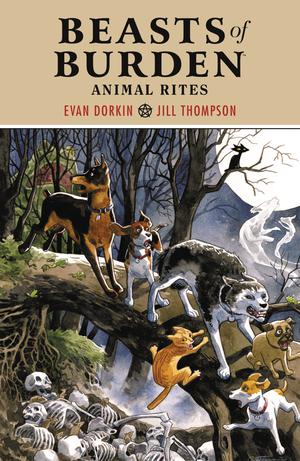 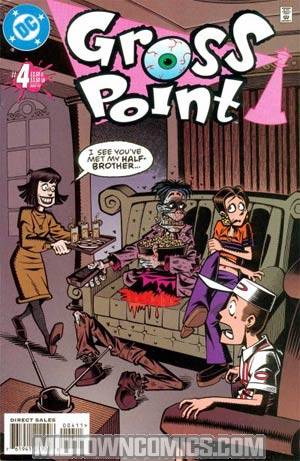 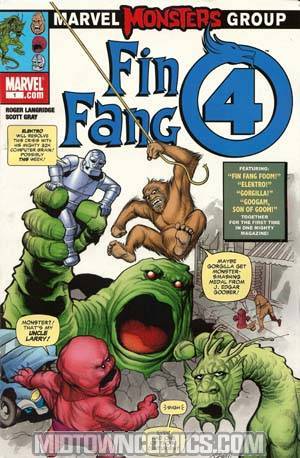 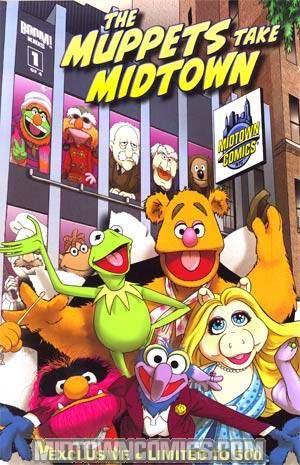 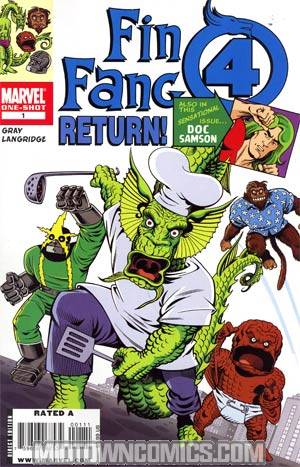 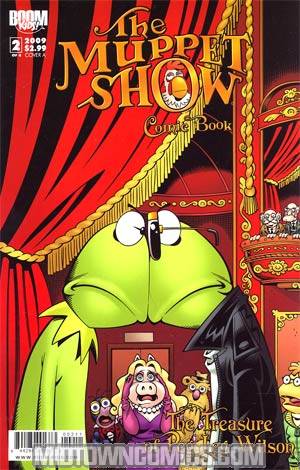 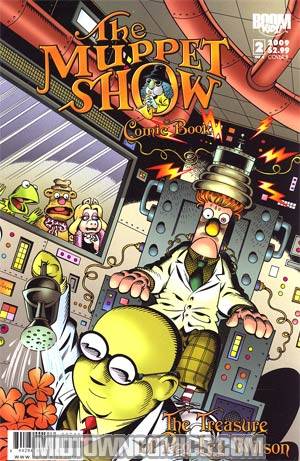 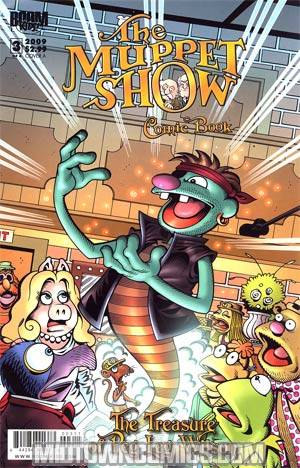 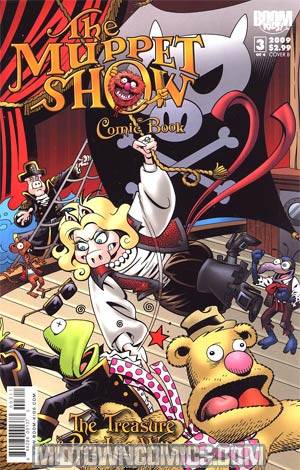 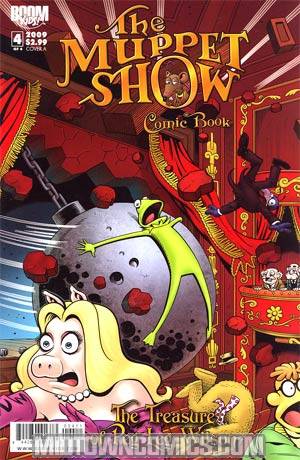 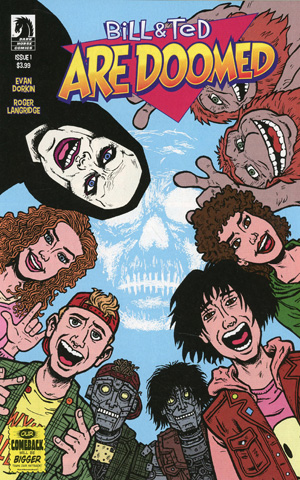