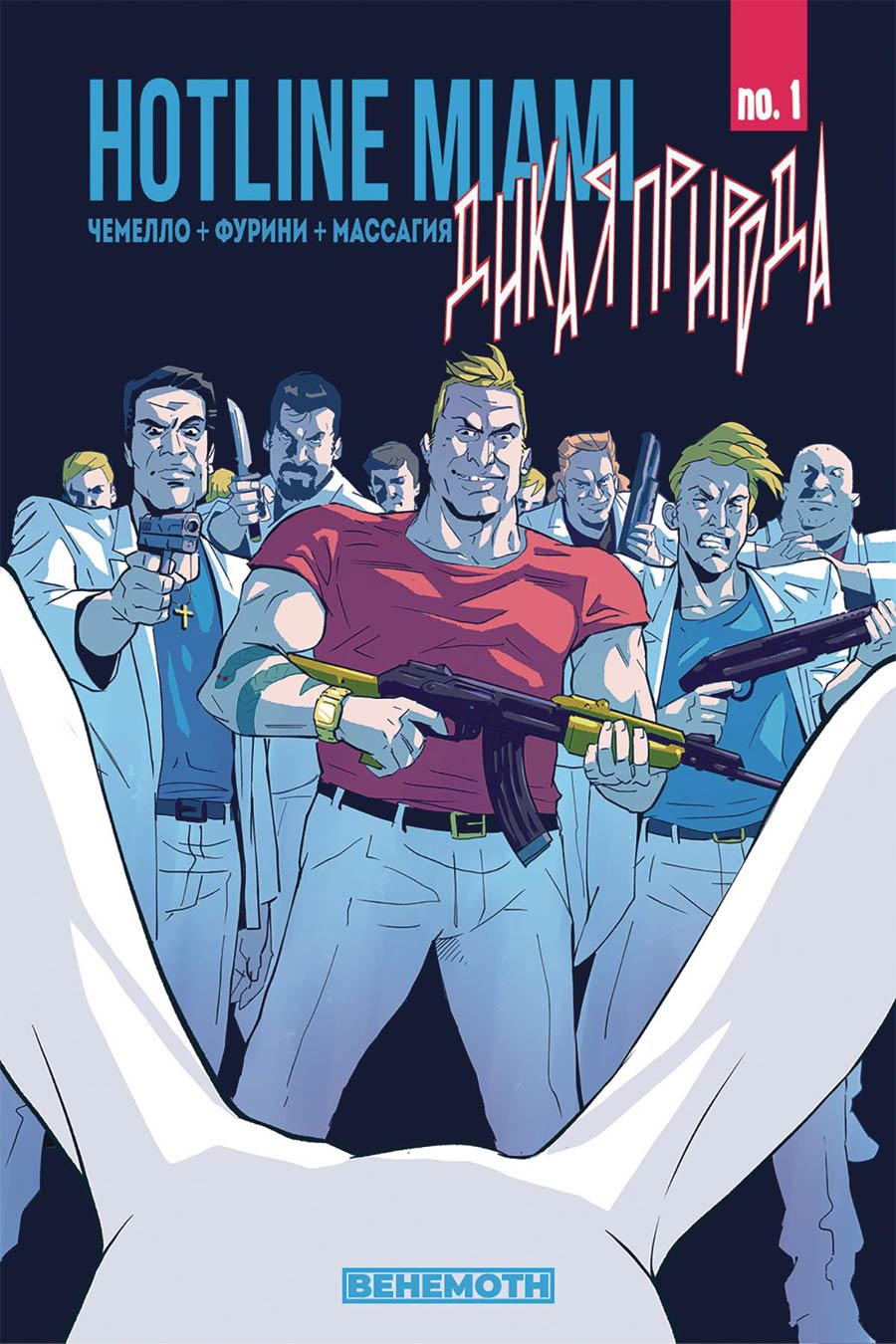 This oversized first-issue features an original spin-off story in the Hotline Miami universe told from the perspective of a new character, Chris, and his struggle to deal with a coming war, his tendency towards self-destruction, and the mysterious pseudo-patriots of 50 Blessings.

The video game franchise has earned over 100 million in revenue for Publisher, Devolver Digital. Frequently featured on most &quotGreatest Indie Video Games of all-time lists." 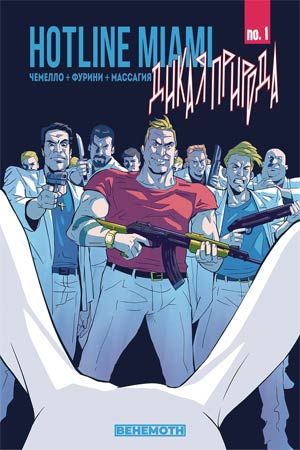 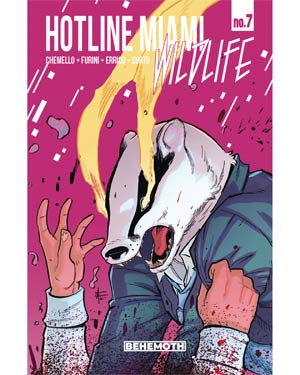