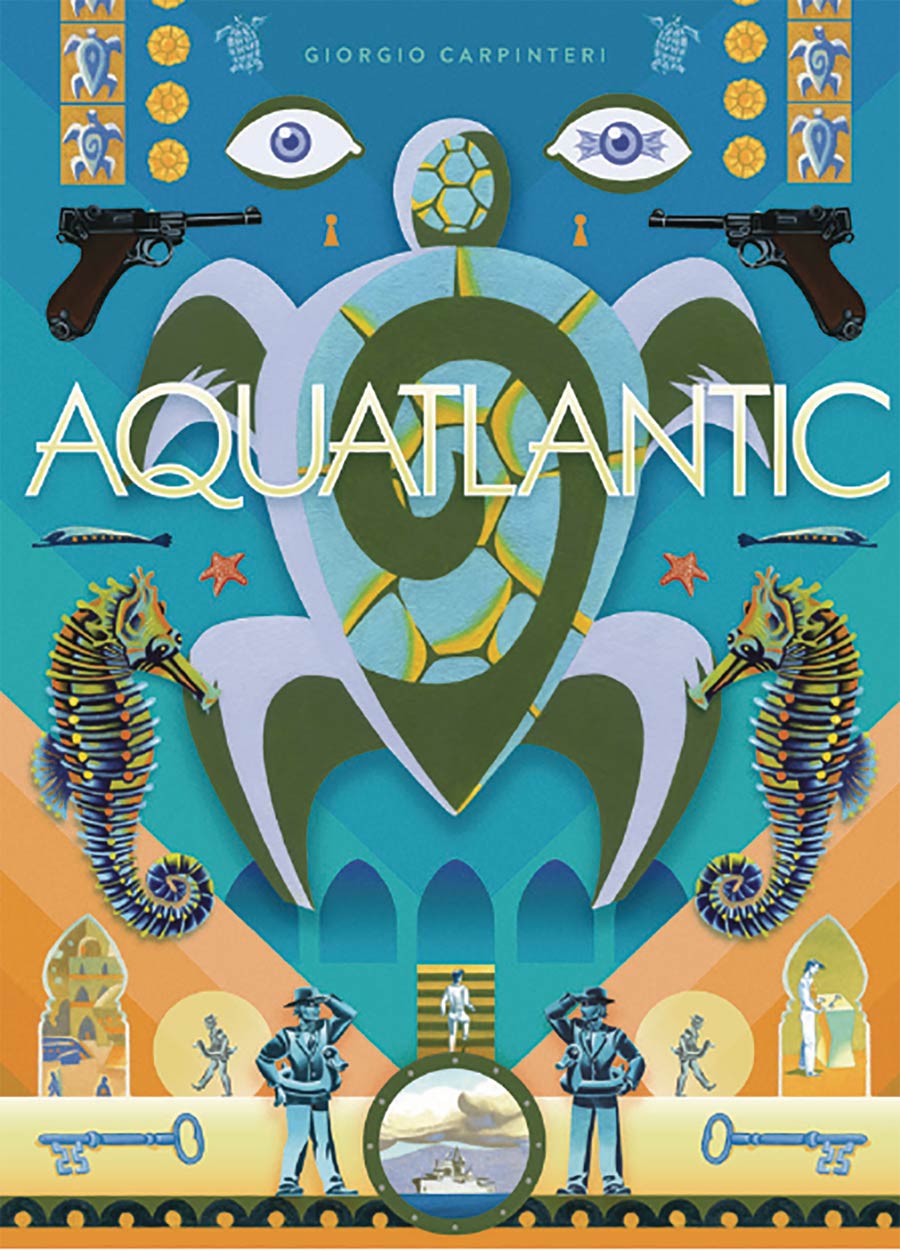 A Raw artist returns, and Atlantis exists, in this new and original graphic novel from one of the great Italian comics masters, published in English for the first time.

In this graphic novel, Aqualantics maintain a fragile peace with their &quotsurface brothers" - as long as their world remains a myth. But when an actor who plays the character of the &quotindefensible Earthman," all cynicism and vulgarity, is gradually possessed by his role, a chain reaction jeopardizes the entire kingdom and the uneasy peace between the two species.

Giorgio Carpinteri's sheer graphic brilliance - fusing aspects of Futurism, Cubism, Russian Constructivism, and German Expressionism with echoes of Bauhaus and distinct whims of Art Deco - would be enough to carry this brilliant fantasy, but Aqualantic is also a lyrical, allegorical masterpiece exploring the relationship between the conscious and unconscious, the known and the unknown. 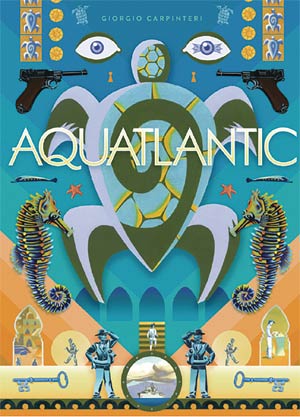