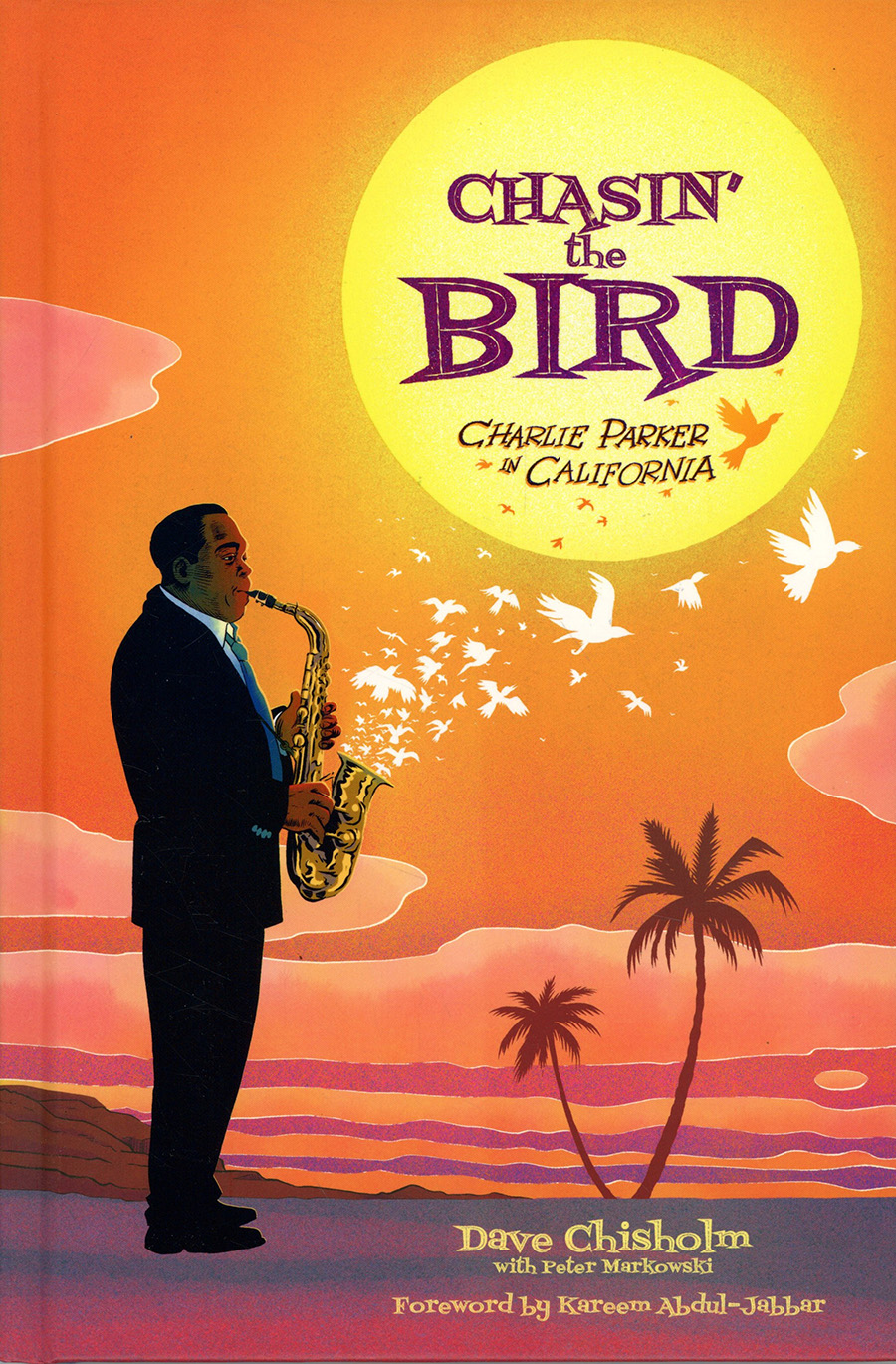 Charlie &quotBird" Parker and and Dizzy Gillespie brought frenetic sounds of bebop from the East Coast jazz underground to the West Coast for a two-month residency at Billy Berg's Hollywood jazz club in 1945. This marked the beginning of a tumultuous two year-stint for Bird bumming around L.A., showing up at jam sessions, crashing on people's couches, causing havoc in public places, and recording some of his most groundbreaking tracks, &quotA Night in Tunisia" and &quotOrnithology."

Chasing the Bird explores Bird's relationship with the people he met encountered during his L.A. sojourn and those found themselves in the orbit of the jazz genius. 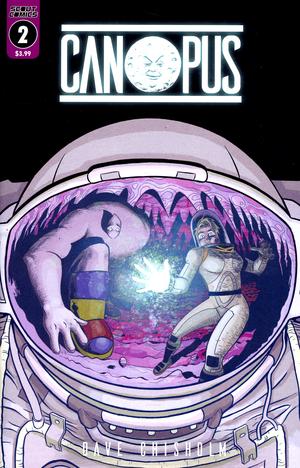 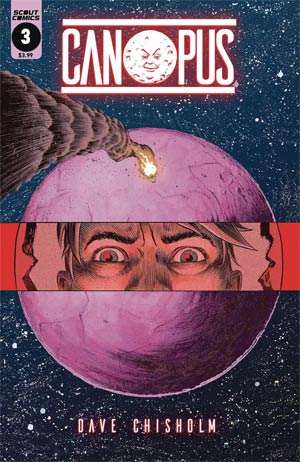 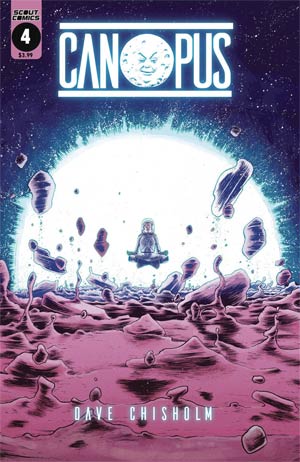 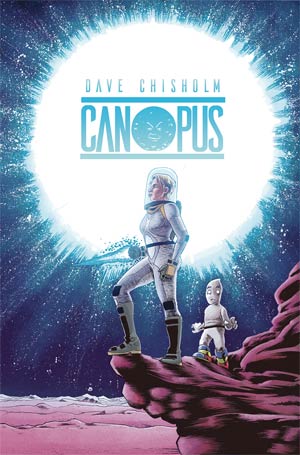 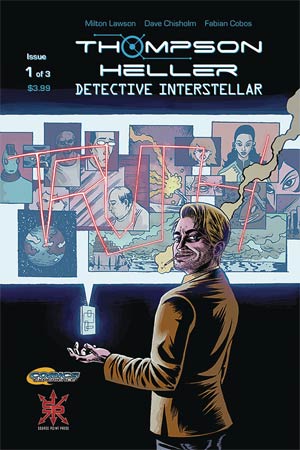 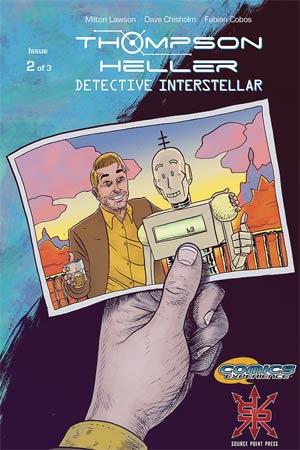 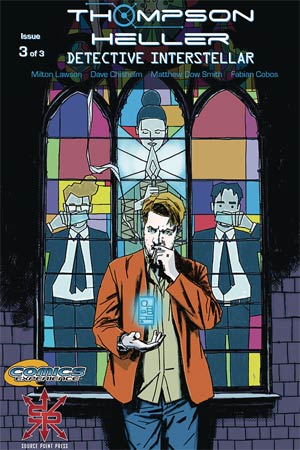 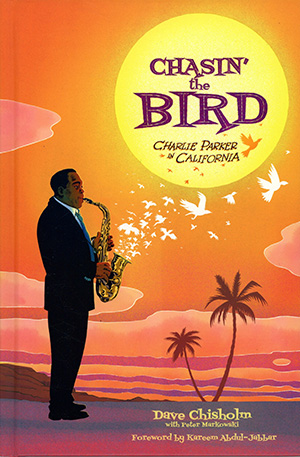