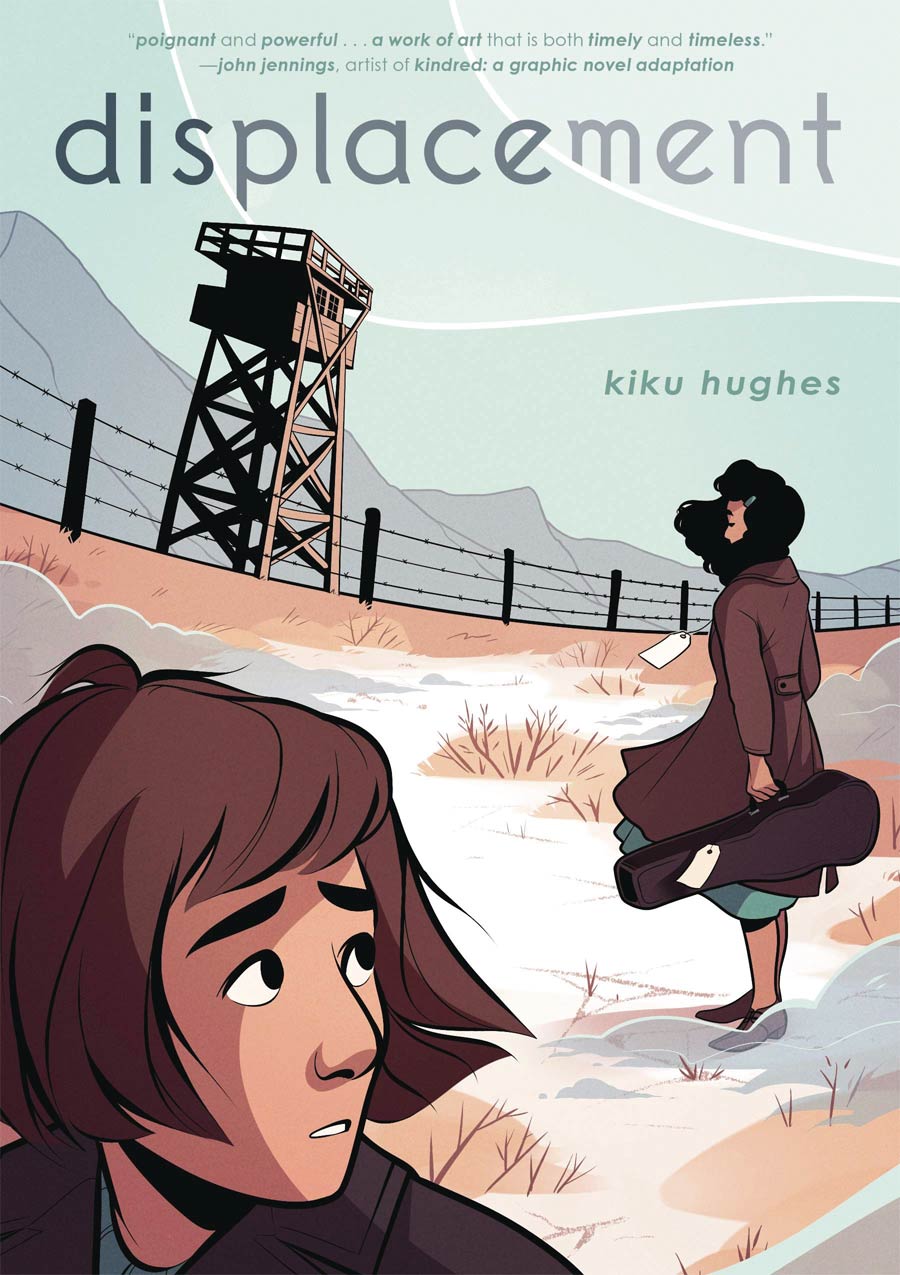 A teenager is pulled back in time to witness her grandmother's experiences in WWII-era Japanese internment camps.

Kiku is on vacation in San Francisco when suddenly she finds herself displaced to the 1940s Japanese-American internment camp that her late grandmother, Ernestina, was forcibly relocated to during World War II.

These displacements keep occurring until Kiku finds herself "stuck" back in time. Living alongside her young grandmother and other Japanese-American citizens in internment camps, Kiku gets the education she never received in history class. She witnesses the lives of Japanese-Americans who were denied their civil liberties and suffered greatly, but managed to cultivate community and commit acts of resistance in order to survive.

Kiku Hughes weaves a riveting, bittersweet tale that highlights the intergenerational impact and power of memory. 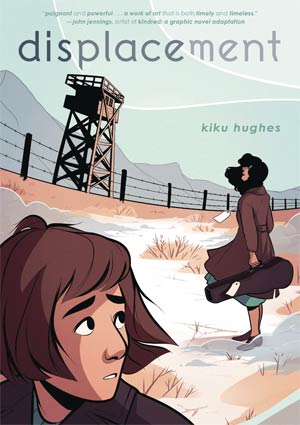