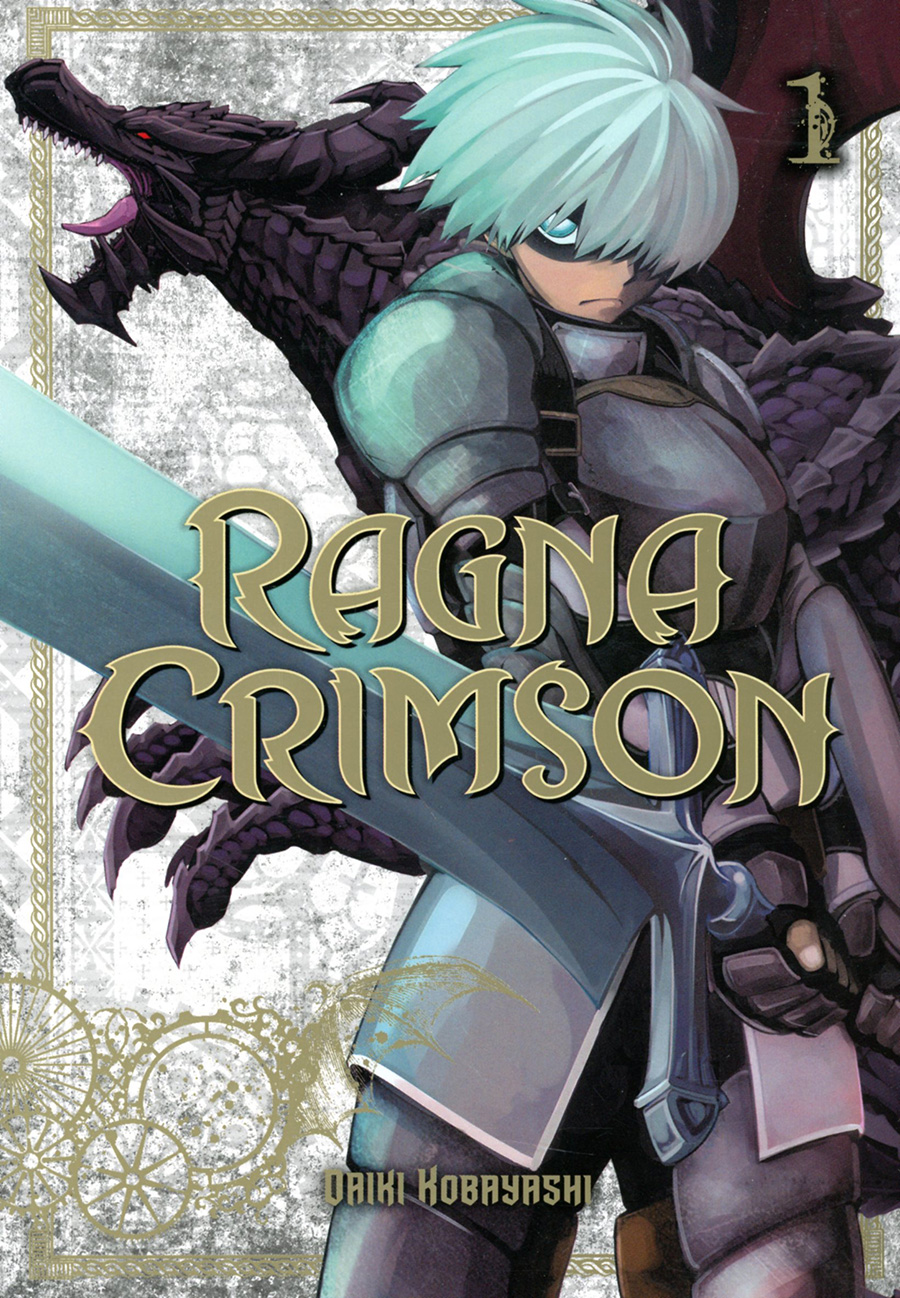 In this action-packed dark fantasy, humanity lives under the threat of annihilation by immensely powerful dragons. In a world where dragons rule sky, sea, and land, those who would fight them and win must surpass the limits of normal human strength. Dragon hunters: warriors armed with special silver weapons who kill their prey for bounty. Lowest among their ranks is Ragna, who forms an improbable partnership with the young genius Leonica, a master dragon slayer with more kills to her name than almost any other. All Ragna wants is to stay by Leonica's side, but his dream is shattered by an attack from the deadliest dragon imaginable! 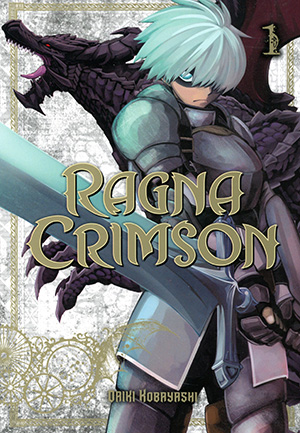