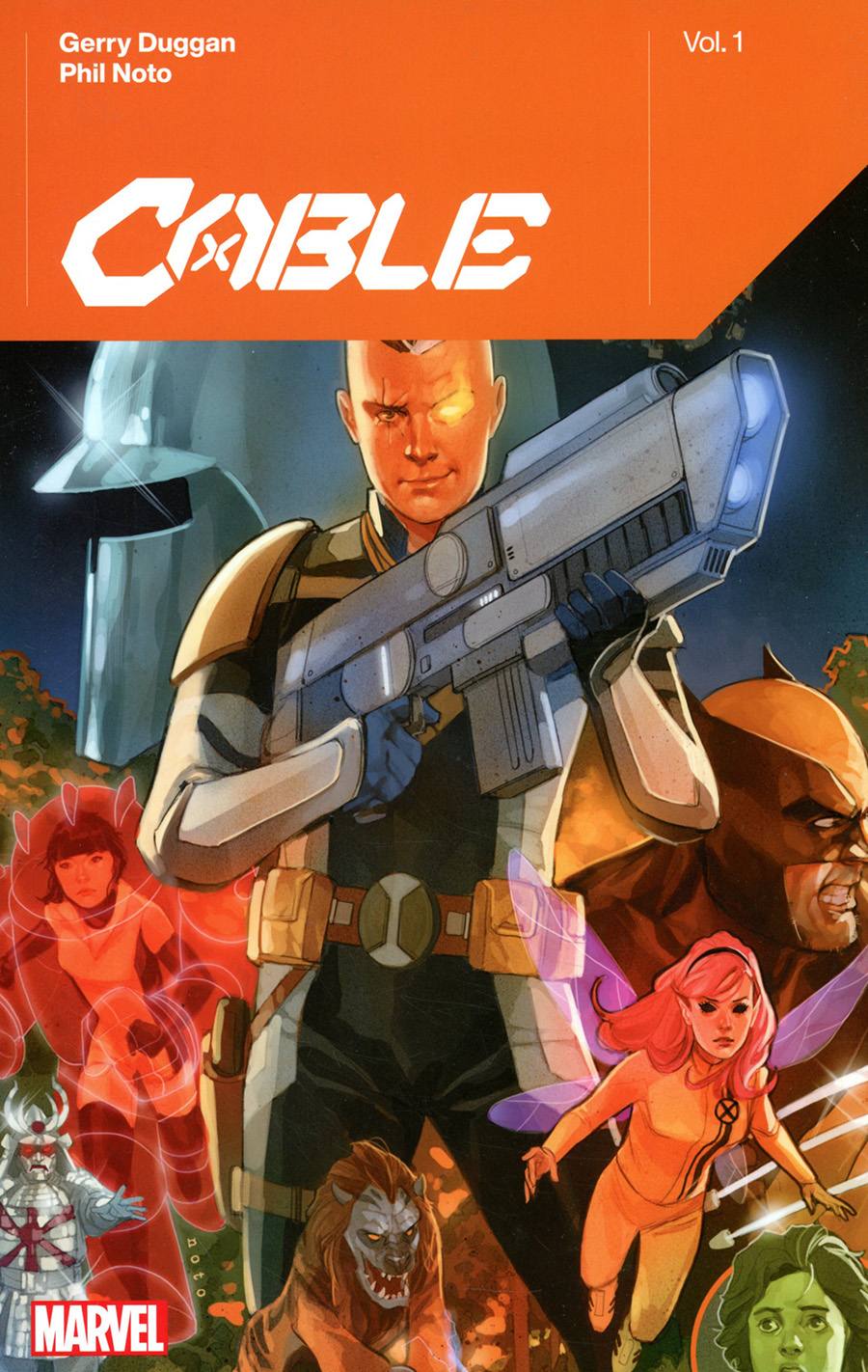 The dawn of rebellion! Cable used to be a grizzled old veteran of dozens of future wars - and someday he will be again. But for now, he's a young mutant leading a life of adventure on Krakoa! Nathan Summers, Cyclops' time-traveling son, knows he has a destiny to lead mutantkind in rebellion - so why not start now? Mutant babies are going missing, and Cable takes that sort of thing personally. But can this younger, inexperienced Nathan unravel the mystery in time to save them? And when ancient knights from another galaxy target Cable, will he be forced to give them their prize?

Plus: Reunited for the very first time! Deadpool considers Cable one of his oldest and best friends. Cable hasn't met Deadpool - yet. He's in for a treat! Prepare for Nathan Summers as you've never seen him before! 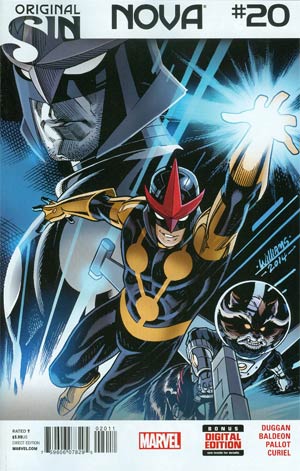 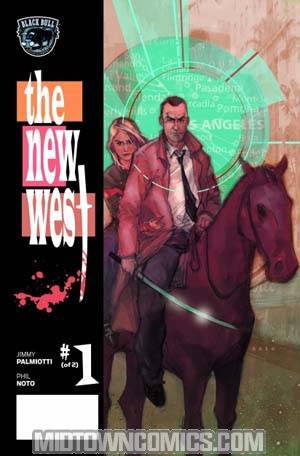 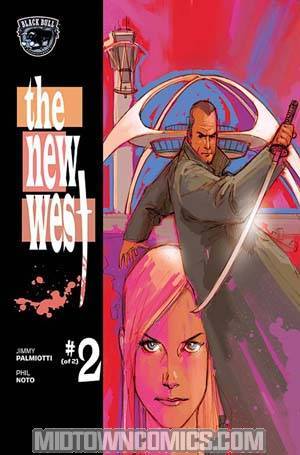 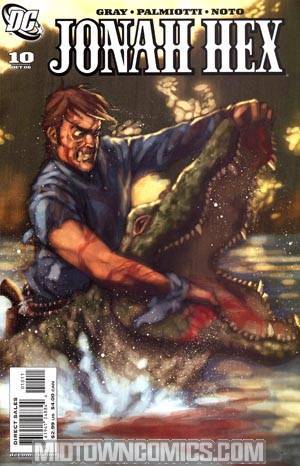 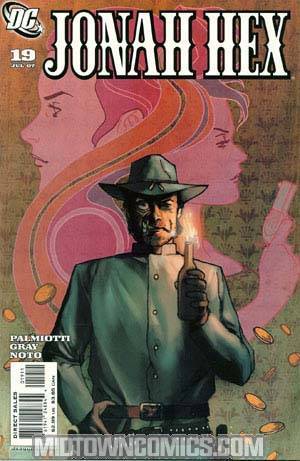 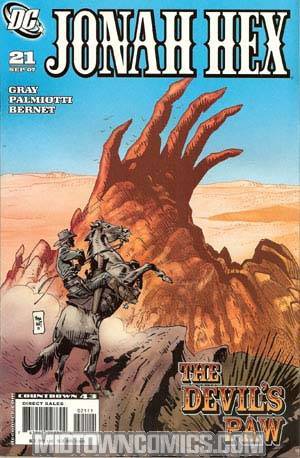 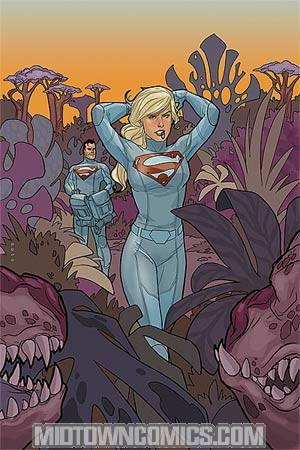 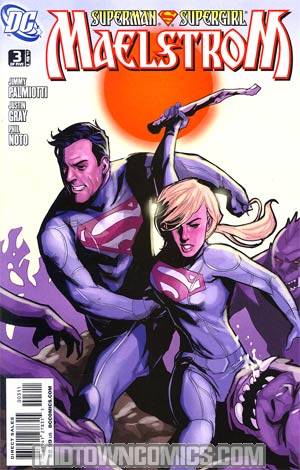 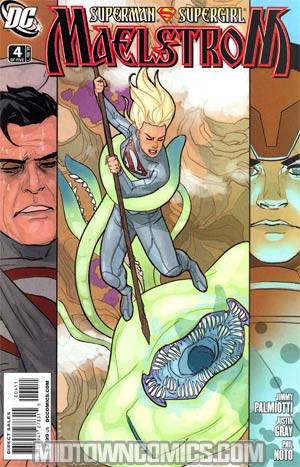 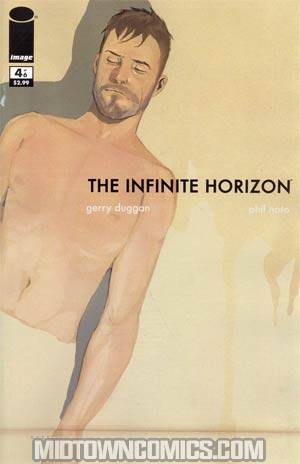 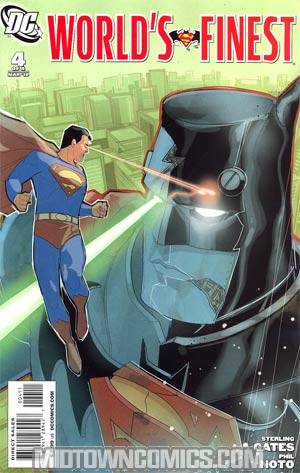 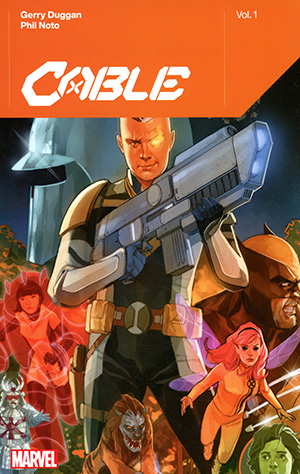