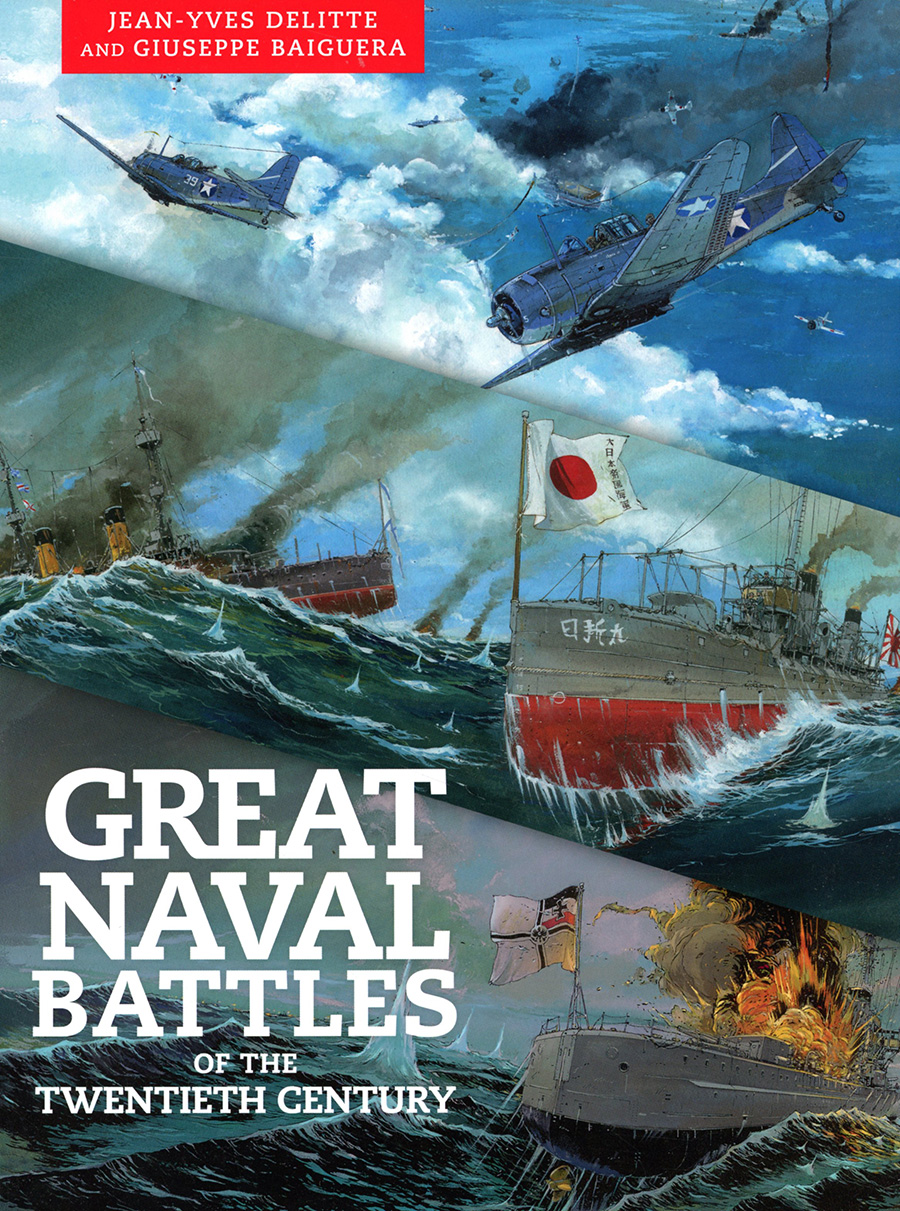 Since the publication of Alfred Thayer Mahan's seminal The Influence of Sea Power Upon History, the important and defining role of sea power on civilization has been recognized. This symbol of a nation's scientific and military genius has often been the deciding factor during major conflicts, putting the names of several clashes down into legend.

In this collection, Jean-Yves Delitte and Giuseppe Baiguera plunge you into the heart of three of the twentieth century's greatest naval battles: Tsushima (1905), Jutland (1916), and Midway (1942). 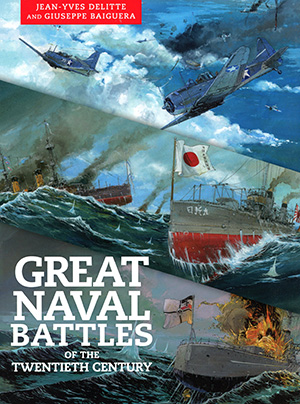