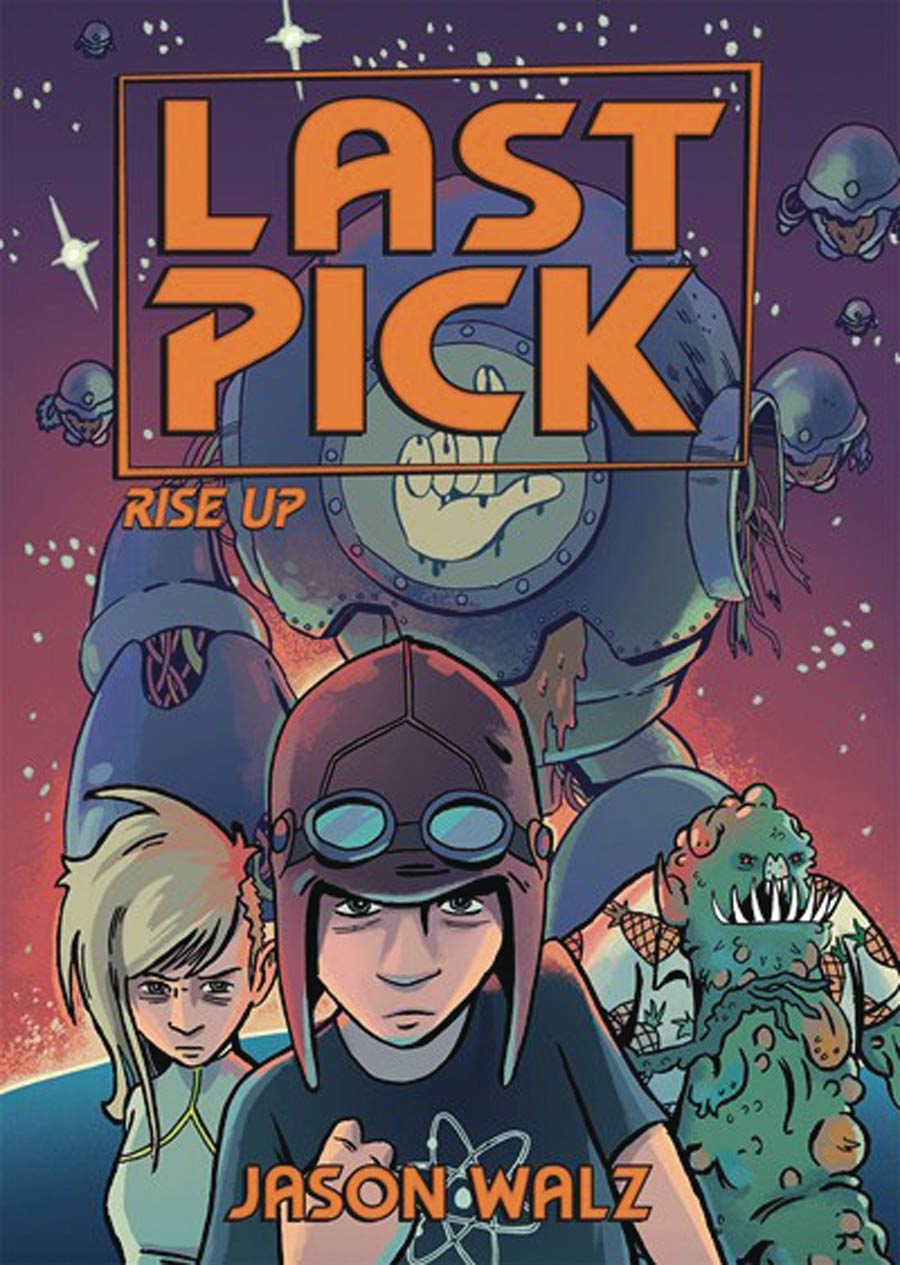 Teen twins battle to the death with aliens who have taken over Earth in this final book of the gripping YA graphic trilogy.

Wyatt is now the reluctant leader of the "last picked" - the disabled, the elderly, and those deemed too young to be useful for hard labor by their alien captors. But how can he and his ragtag allies take down an entire alien federation?

Meanwhile, Wyatt's twin sister, Sam, and her girlfriend, Mia, are creating chaos all over the galaxy in an attempt to rescue Sam's parents. After close escapes and explosive encounters, the family is reunited at last. But they'll need more than just each other to overthrow the aliens. Luckily, the last picked all over the world are rising up for an ultimate showdown against their enemy. And they just might win. 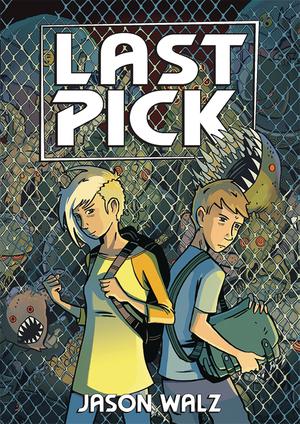 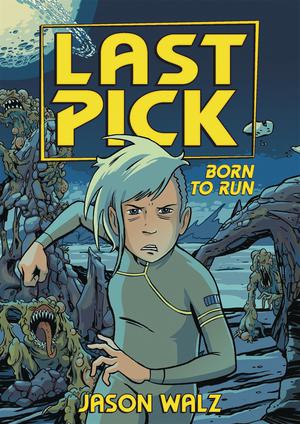 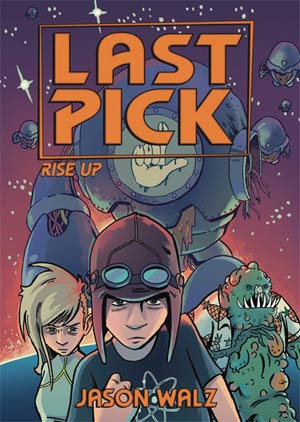