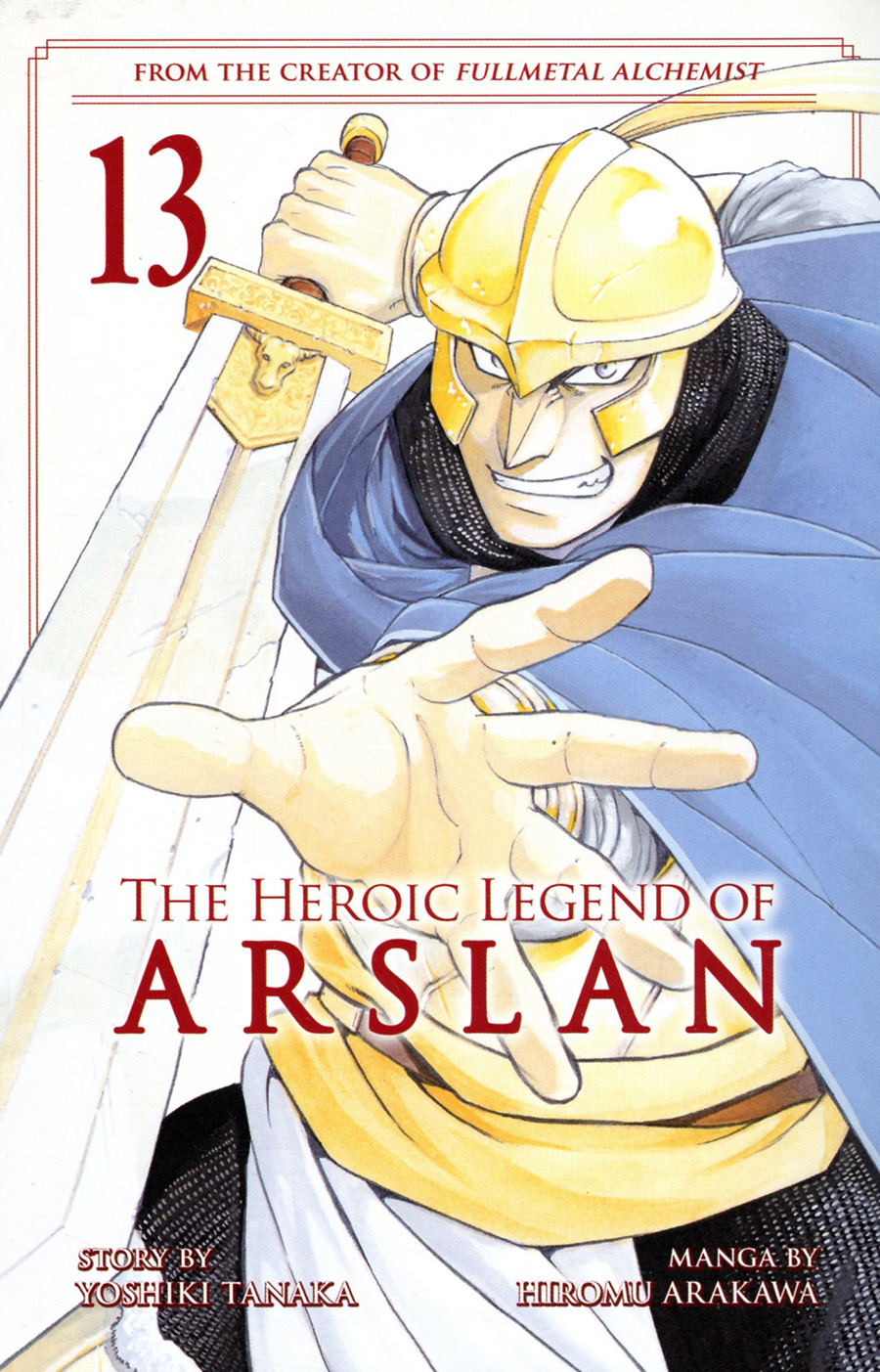 The epic of palace intrigue and battlefield glory, from the creator of Fullmetal Alchemist, that became a hit anime franchise! Arslan is the teenaged prince of the ancient kingdom of Pars who doesn't seem to have what it takes to be a great ruler like his father, Andragoras III. A fateful encounter with a slave from the neighboring country of Lusitania leads Arslan to question the world outside of the royal capital's walls but before he can indulge his curiosity, war breaks out. Arslan is rushed off to his first war, only to see his kingdom crumble in front of his eyes. This series of events leads the young Arslan on a journey to reclaim his lost kingdom. Illustrated by the award-winning Hiromu Arakawa, the artist behind the popular title, Fullmetal Alchemist. A popular series that spawned a new TV anime, thirteen-volume manga, two animated films, a series of OVAs, and a video game in Japan! Featured in the same magazine that produced the smash-hit, Attack on Titan. An illustrated version of the retelling of the Persian epic of Amir Arsalan written by famed Japanese novelist Dr. Yoshiki Tanaka.

"I'm riveted when I read the manga volumes. I think this is a real testament to Arakawa's abilities as a storyteller." --blogcritics
"I recommend the SERIES to manga and fantasy lovers alike." --Teen Ink
"Fullmetal Alchemist is a great manga series. It has an excellent story, characters that make you care about them, stunning artwork and it will entertain you from start to finish. This is a must-buy series." --BubbleWS 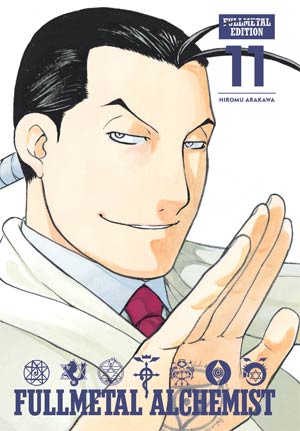 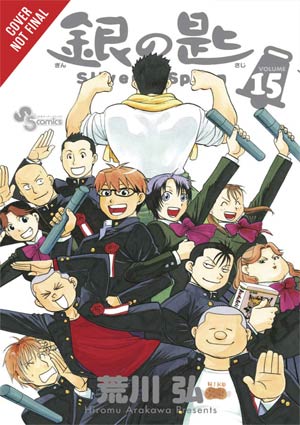 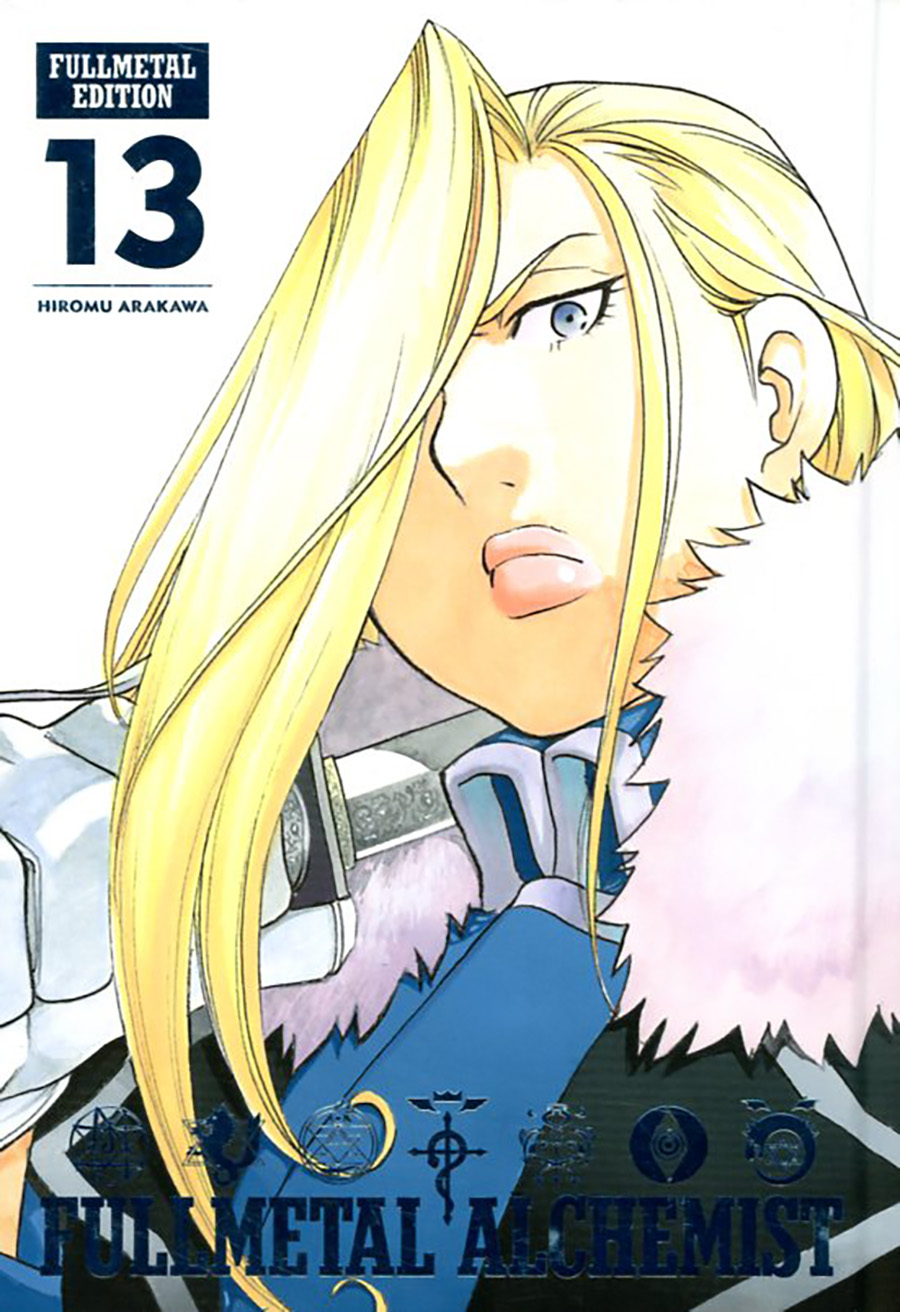 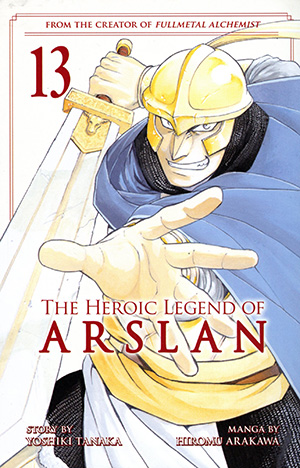