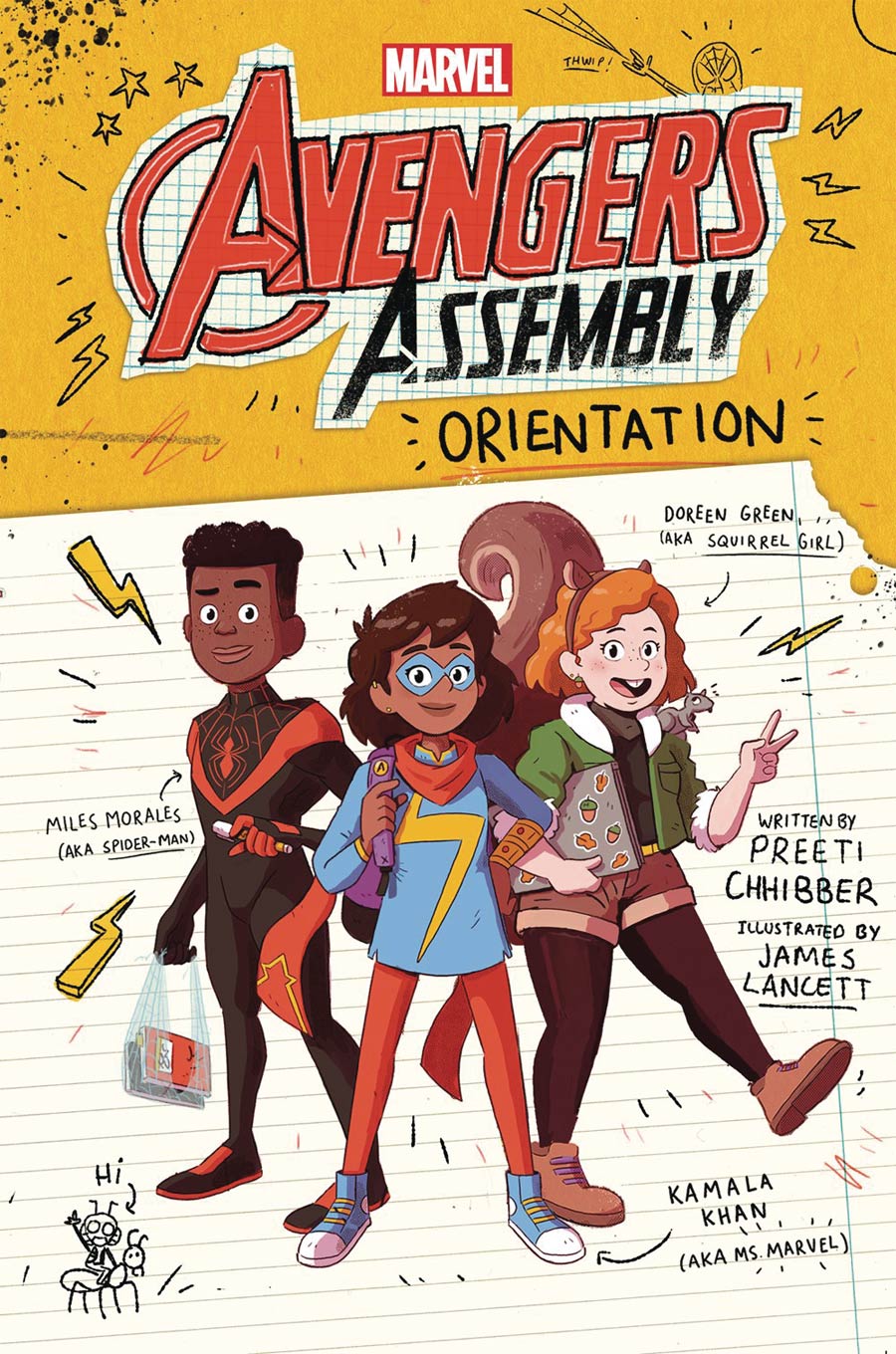 Kamala Khan was an average middle school kid... until a cloud of Terrigen Mist activated her latent super powers! After taking on the persona of Ms. Marvel and fighting crime in Jersey City, she gets an invitation to attend school at the Avengers Institute from Captain Marvel herself! Now Kamala is the new kid at the Avengers Institute... and all of her classmates are all kids like her with special powers. Along with her newfound friends Miles and Doreen, Kamala will have to go up against a team led by some kids who fight less than fair if they hope to win the Institute's educational decathalon! 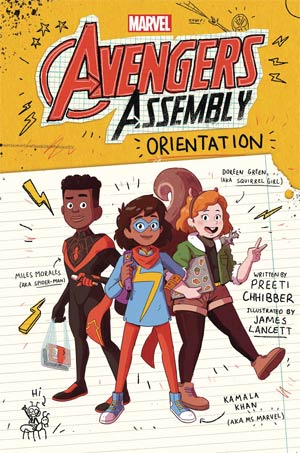 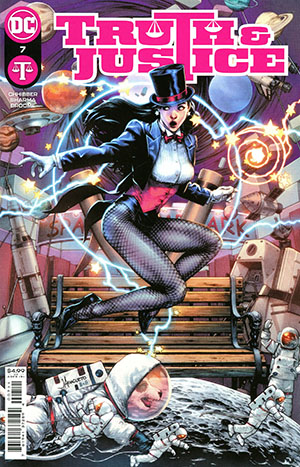 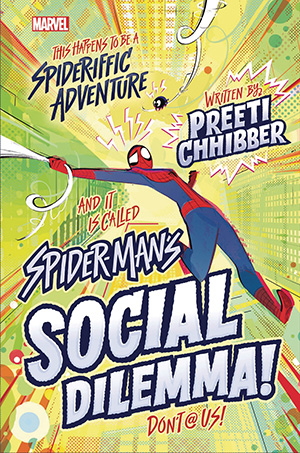