The beloved holiday movie starring Will Ferrell is now a Pop Classics picture book! When Elf was first released in 2003 it was an instant hit, and has become one of the few films of the new millennium to earn its place in the pantheon of classic Christmas cinema. Now fans can enjoy the hilarious and heartwarming story in a whole new way. Buddy the Elf has more Christmas spirit than anyone, but he's never quite fit in with the other North Pole elves. It all makes sense when he learns he's actually a human--and his father is on the naughty list! Determined to bring his father some Christmas cheer, Buddy sets out on an epic journey to New York City, where he discovers the joy of revolving doors, unmasks a fake department store Santa, and works in a shiny mailroom. But Buddy's dad only cares about money and work! When Santa encounters disaster on Christmas Eve, can Buddy count on his new family to help him save Christmas? Kim Smith's adorable illustrations give a classic feel to this modern holiday tale. Featuring all of the iconic moments and laugh-out-loud lines from the film, this story of infectious Christmas spirit in the face of cynicism is a must-have for Elf fans of all ages. 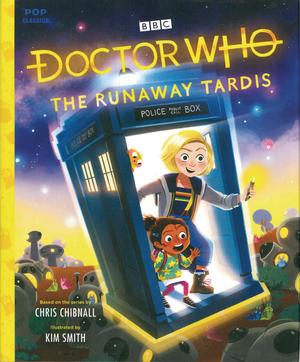 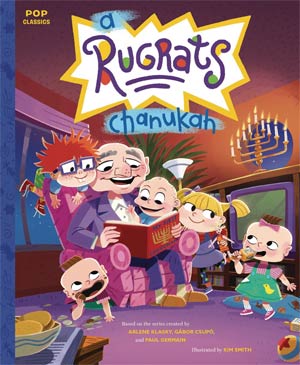