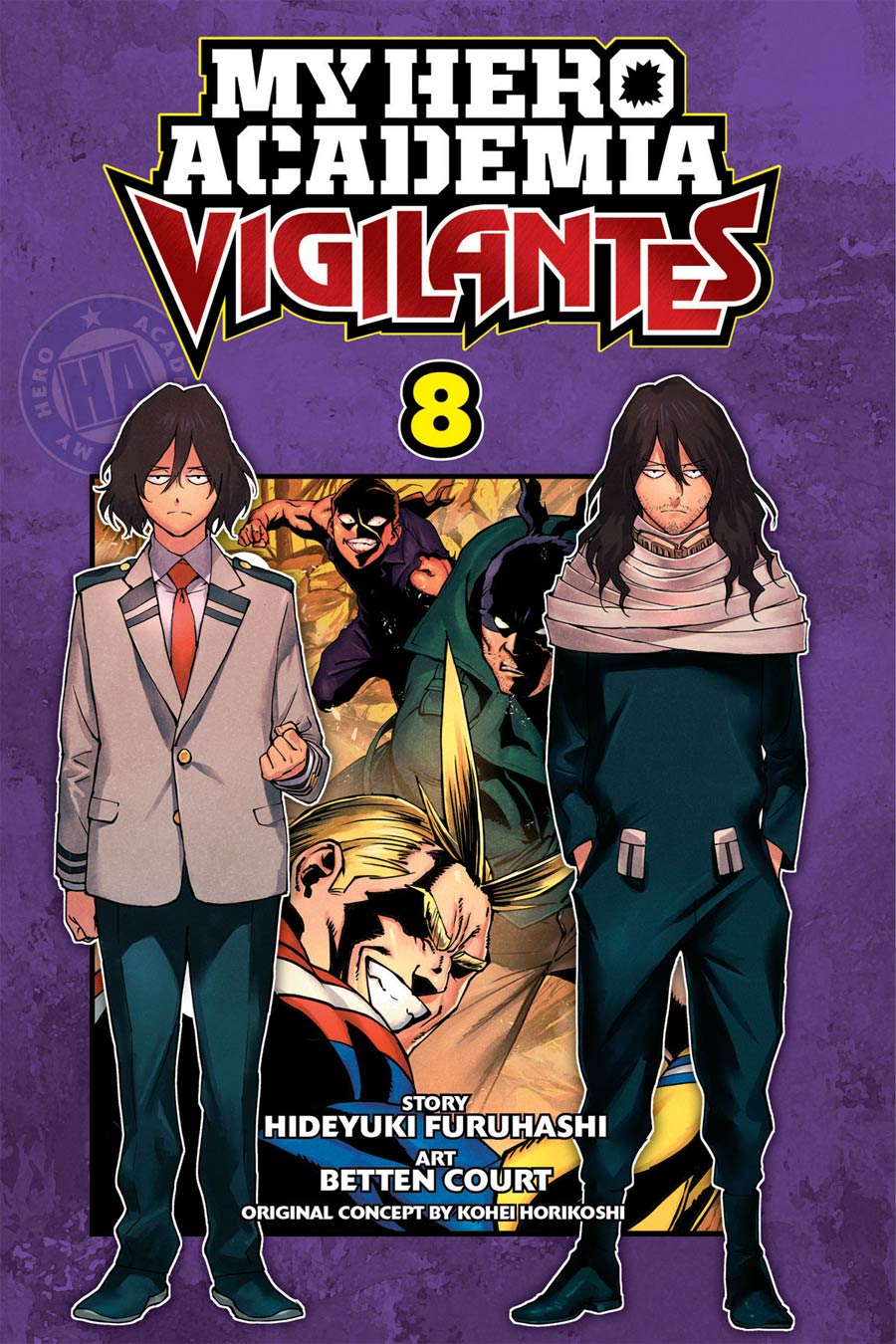 Not everyone needs a license to fight for justice! In a superpowered society, there is nothing ordinary about evil anymore. Heroes, trained and licensed to protect and defend the public against supervillains, stand above all the rest. Not everyone can be a hero, however, and there are those who would use their powers to serve the people without legal sanction. But do they fight for justice in the shadows, or for reasons known only to themselves? Whatever they fight for, they are called...vigilantes. Captain Celebrity and Koichi gave it all they had to hold off the explosive attacks set up by the mysterious high-speed villain. But now, as the Sky Egg stadium plunges earthward, can anyone save the day? And just who is the sinister speedster? What is his connection to Knuckleduster? Koichi's mentor still has a lot of secrets he hasn't told anyone. Later, Aizawa helps Koichi deal with a minor villain and the encounter triggers a memory from his youth…
For readers ages 13 and up. 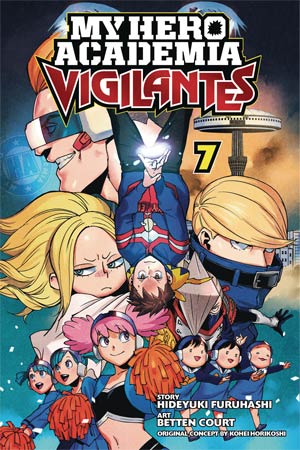 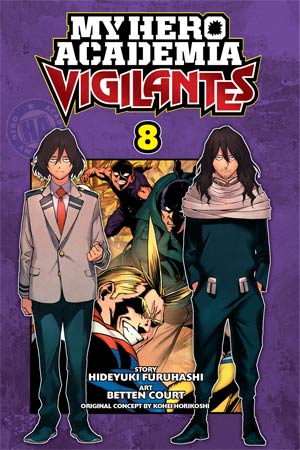 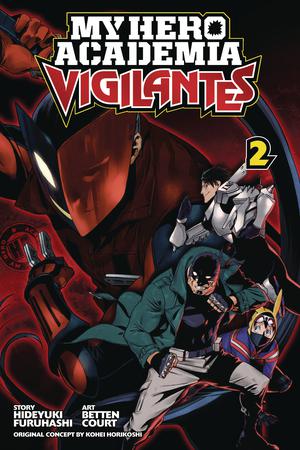 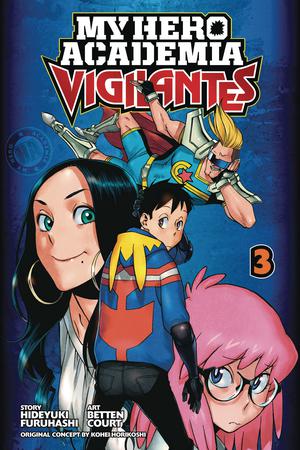 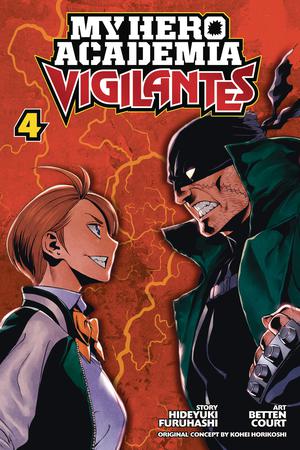 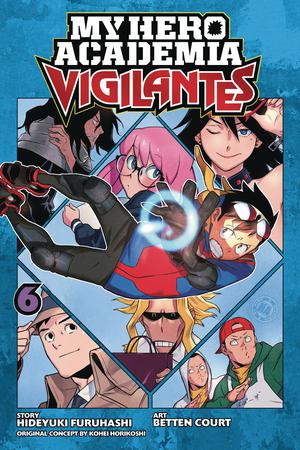 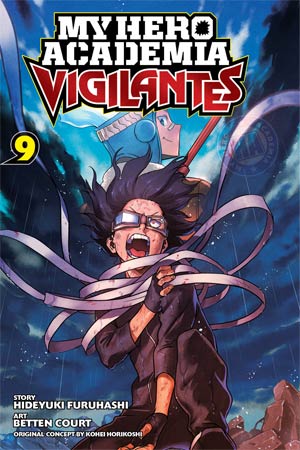 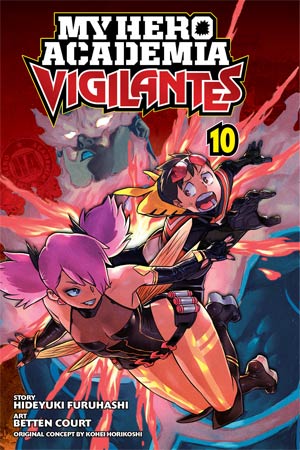 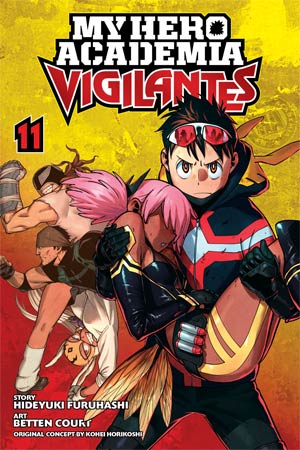 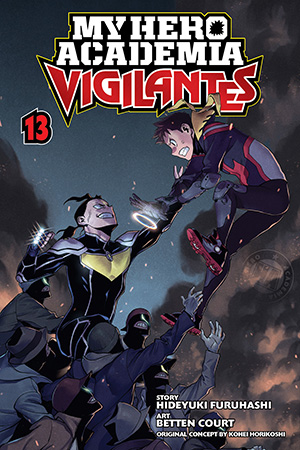