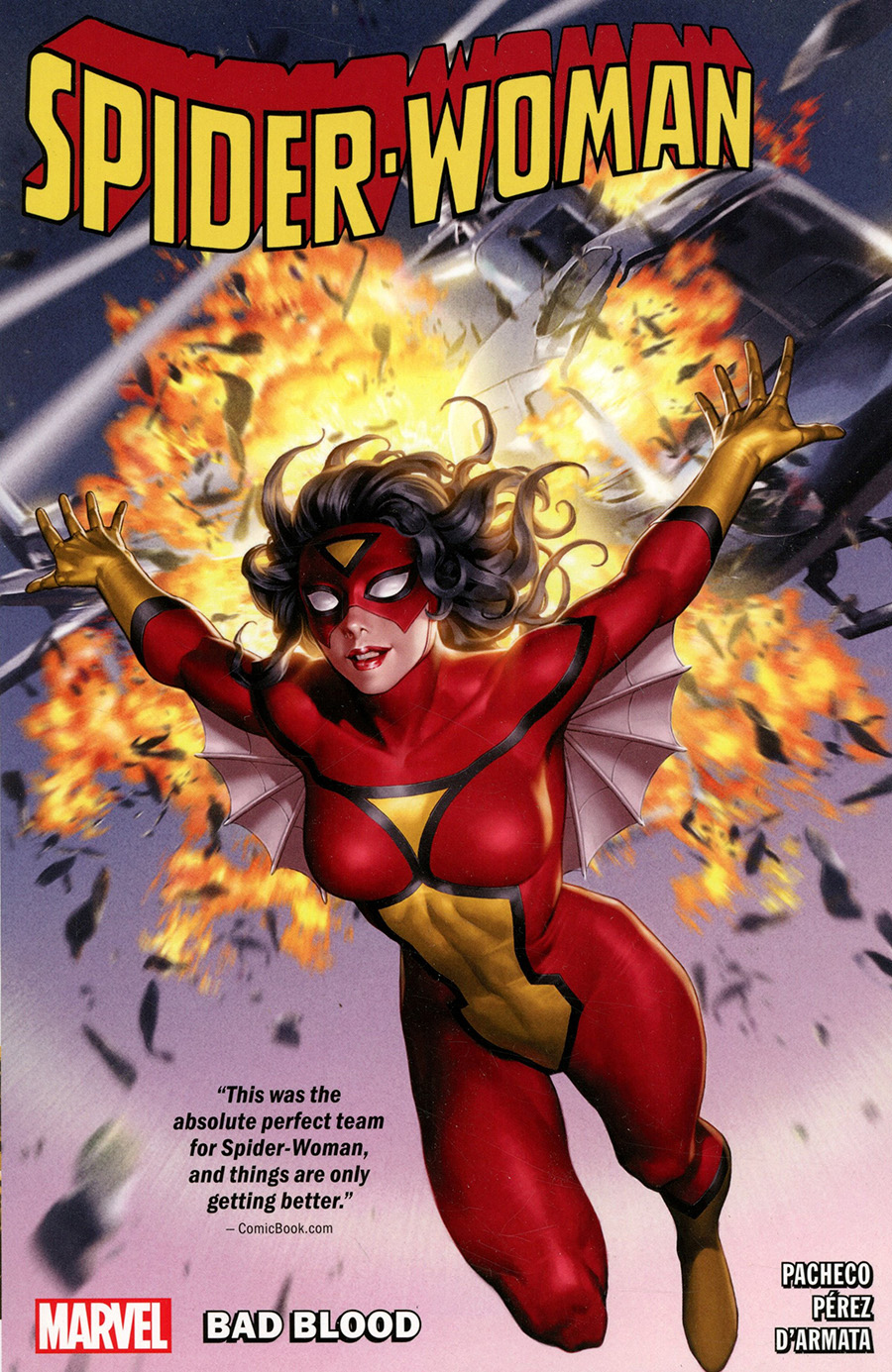 Spider-Woman is back, and she's pulling no punches! Jessica Drew hasn't been feeling like herself lately. When the angry, irritable and unwell Spider-Woman takes a simple security gig to help her get back on her feet, she finds herself besieged by unknown forces out to destroy everything around her. But what does Jessica's illness have to do with the daughter of her old nemesis, Otto Vermis? And how does a shipment of black-market spiders fit in?

Jessica Drew is fighting for her life while someone is pulling the strings of her web. She soon finds herself forced back to where it all began - Wundagore Mountain, the nightmarish place that gave her powers - but who is making her relive her traumas? The answers are about to get personal! This is the Spider-Woman book you've been waiting for! 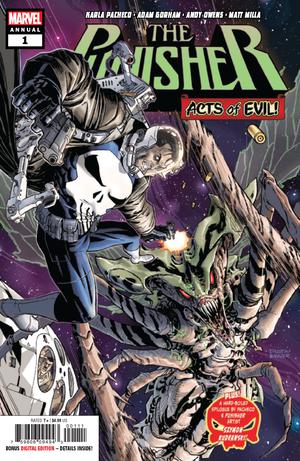 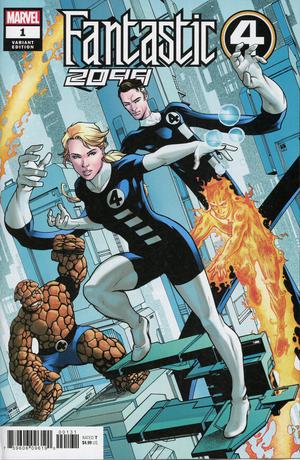 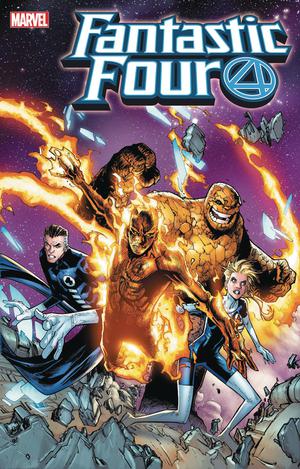 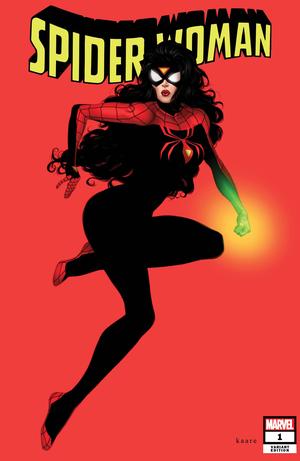 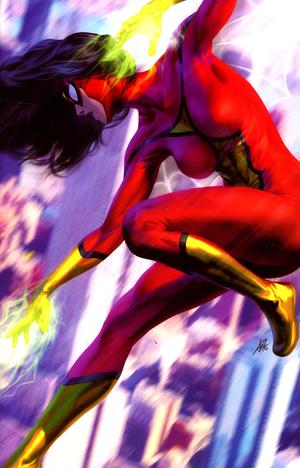 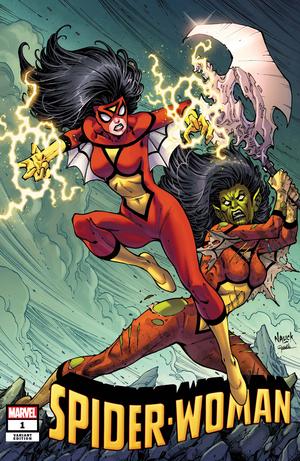 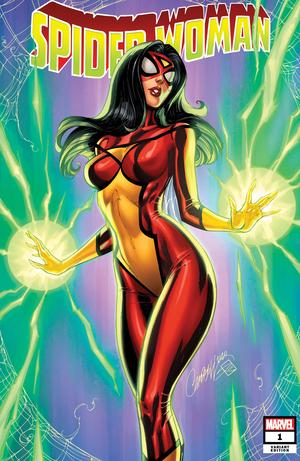 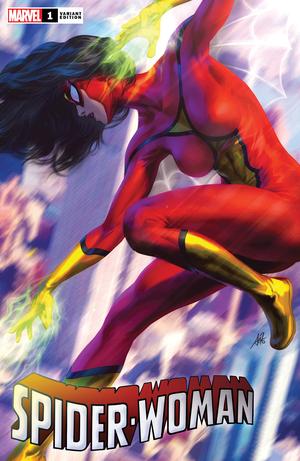 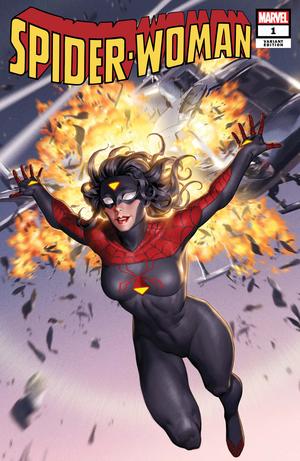 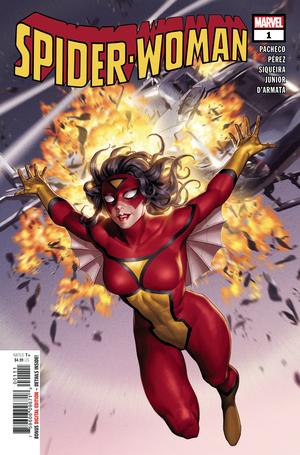 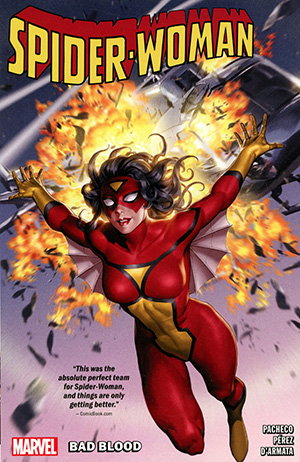