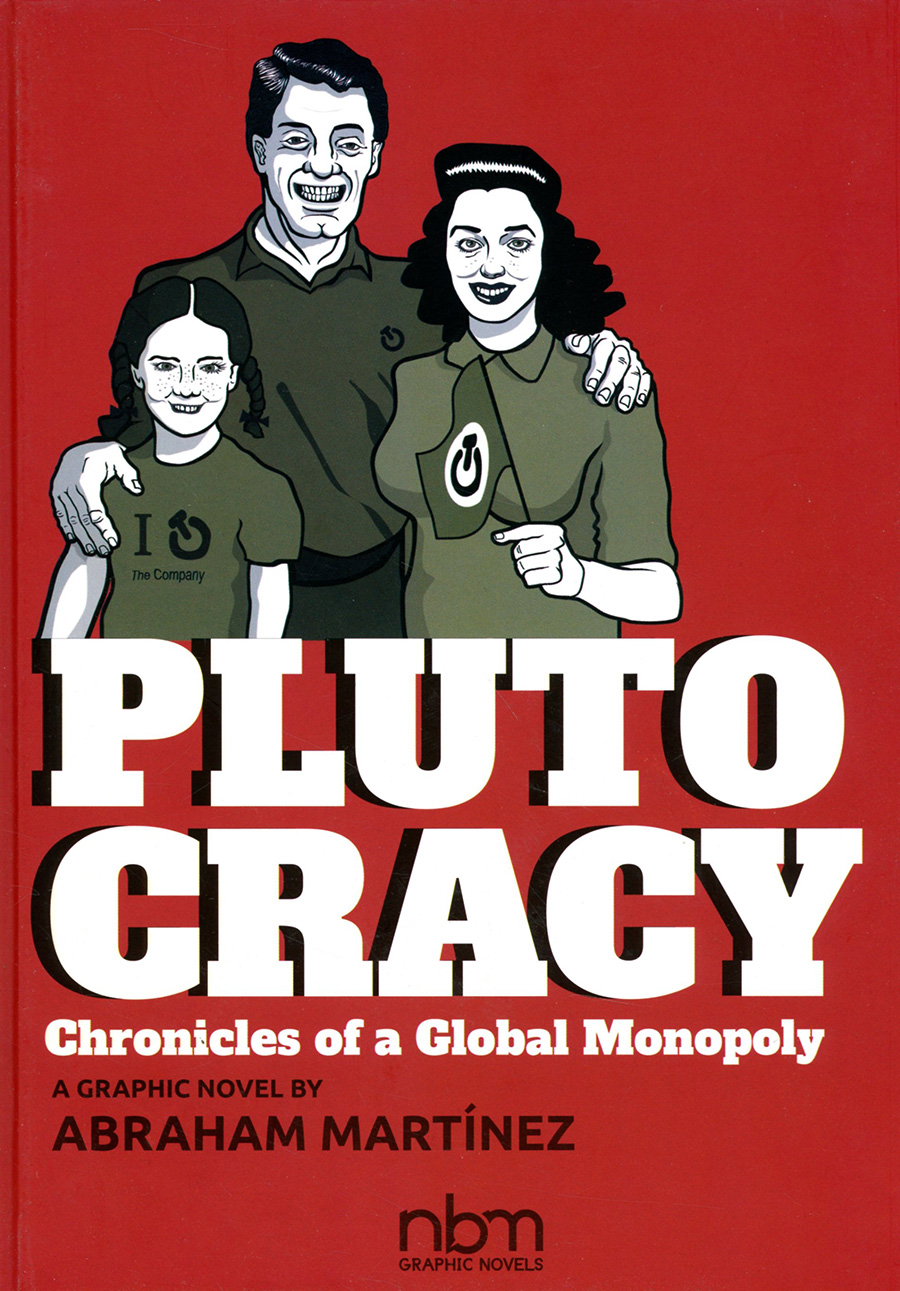 2051. The world's largest company, The Company, has seized power on a planetary scale and runs the world as if it were a business. In a plutocracy, the richer one is, the more powerful one is. The elections have been replaced by general shareholders' meetings where the votes are linked to the number of shares owned by citizens. Government is made up of those who own the most shares and it is the laws of the market that govern everything, creating a strange political system.

In this context, an anonymous citizen becomes compelled to uncover how the world came to this situation, without paying any attention to the official version. He seeks to discover the true history of The Company and to try to understand what are the various interests that are trying to influence his investigation. 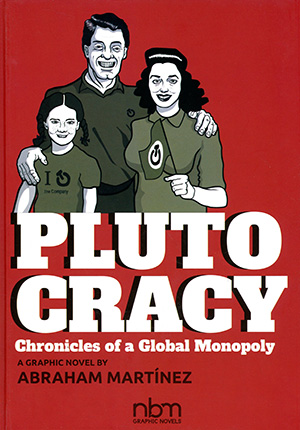