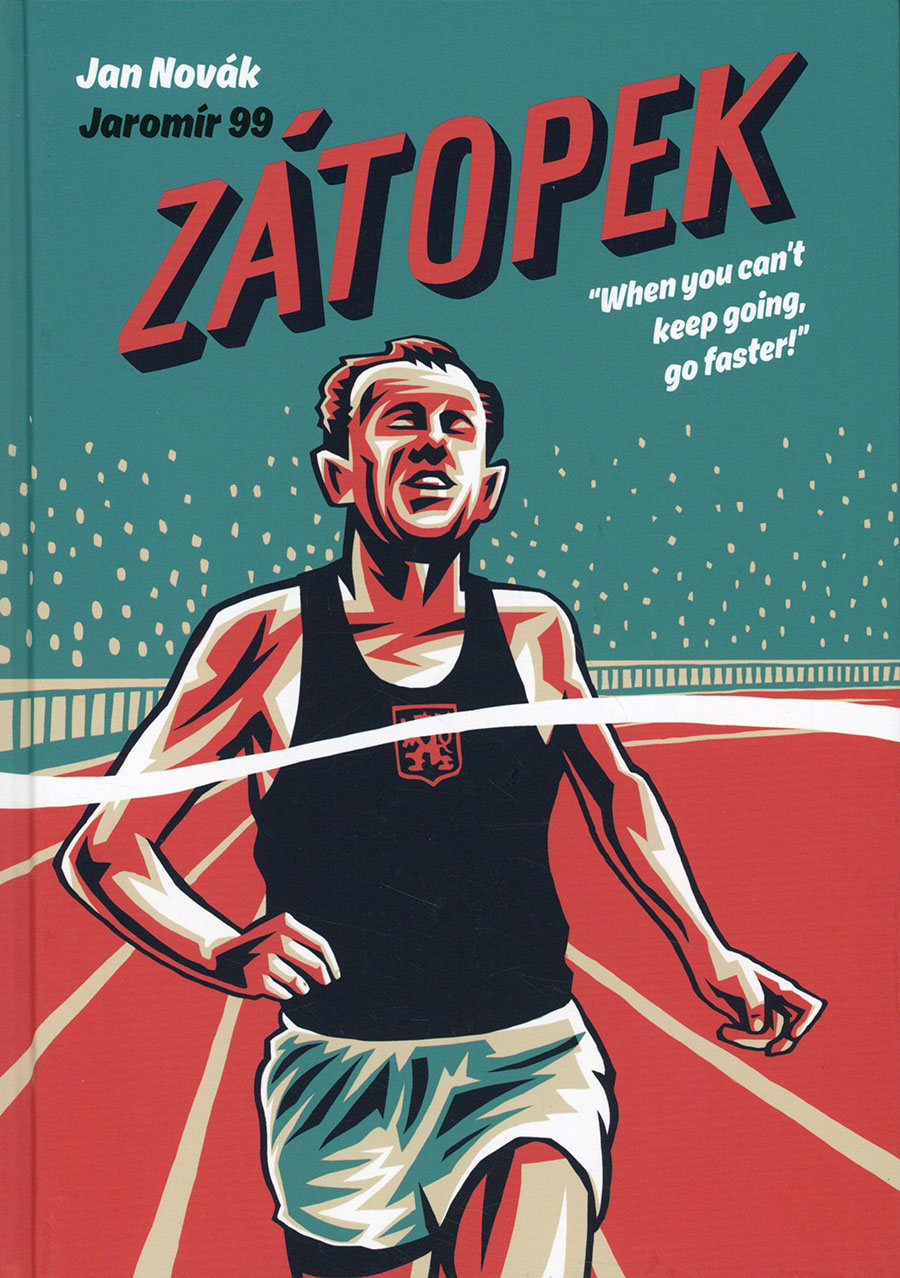 Emil Zatopek is arguably the greatest Olympic champion of all time. The Czech runner's three gold medals at the 1952 Helsinki Summer Olympics, for the 5,000 meter, 10,000 meter, and marathon, is an achievement that has never been matched. Even before the Helsinki Games, Zatopek had scored a remarkable victory, successfully pressuring the communist regime to allow his colleague Stanislav Jungwirth, who until then had been excluded on political grounds, to compete.

In Zatopek, Jan Novak and Jaromír 99 trace the extraordinary life and times of the great Olympian. 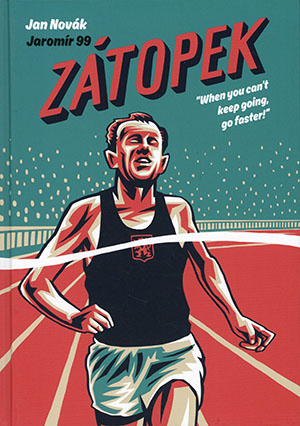 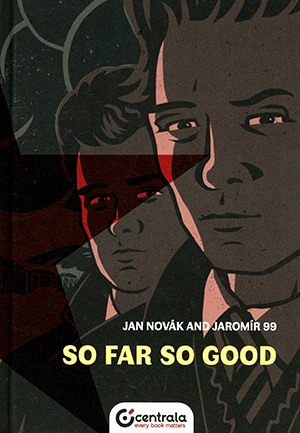 So Far So Good HC

So Far So Good HC