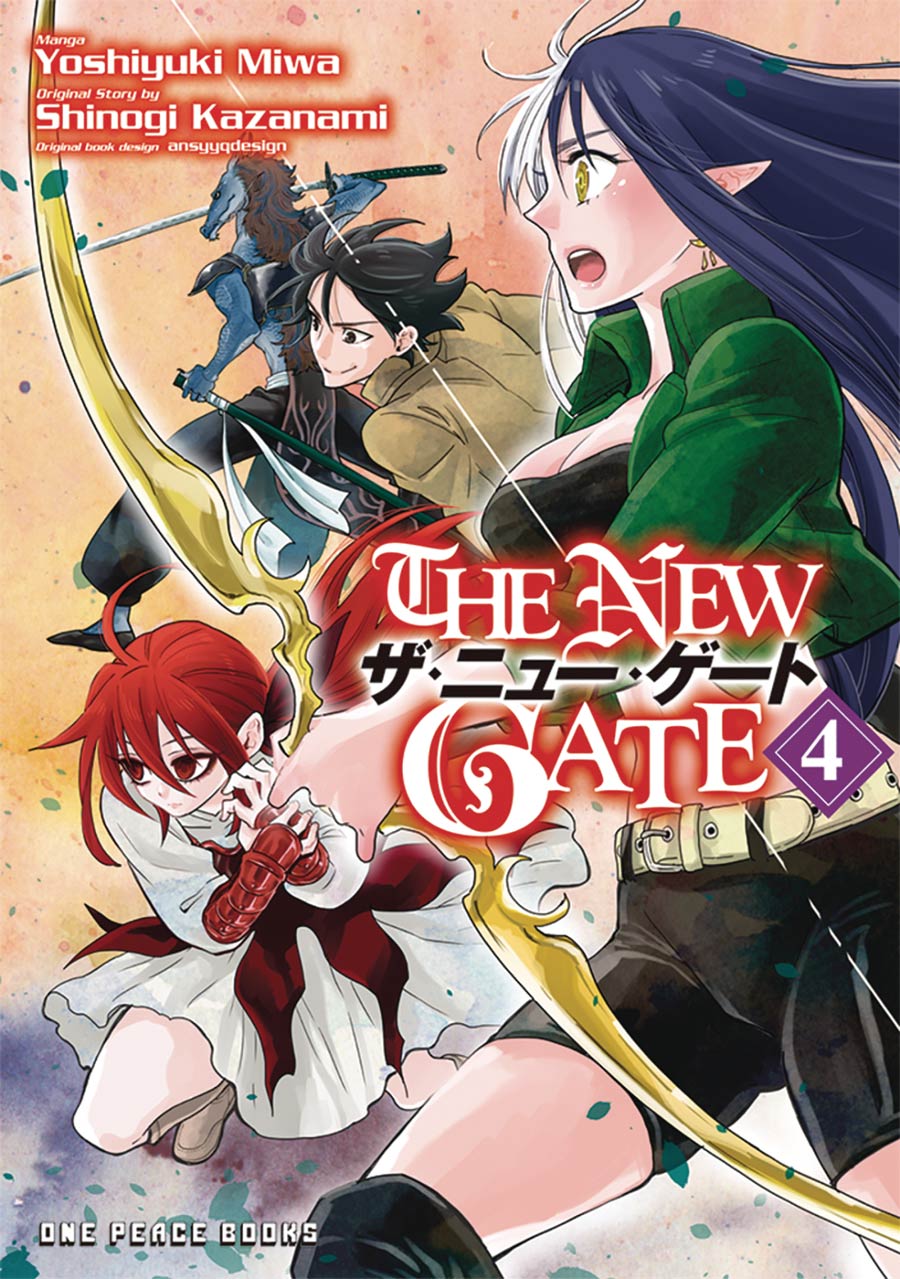 By
One Peace Books

After defeating the final boss in The New Gate, the online game's most powerful player, Shin, is transported to another world just like the in-game world. Shin makes his way to the Farnid Beast Alliance in search of his long-lost companion Girart, a werewolf and one of Shin's support characters during his time in the game. Will the brothers-in-arms reunite after 500 years have passed? 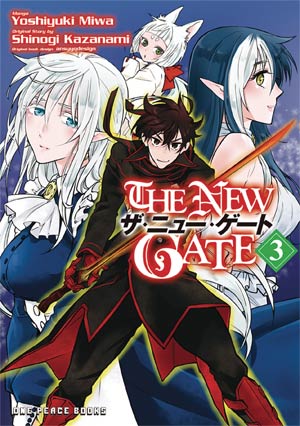 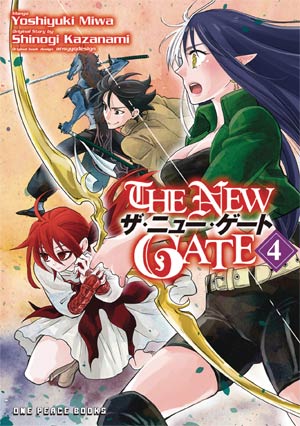