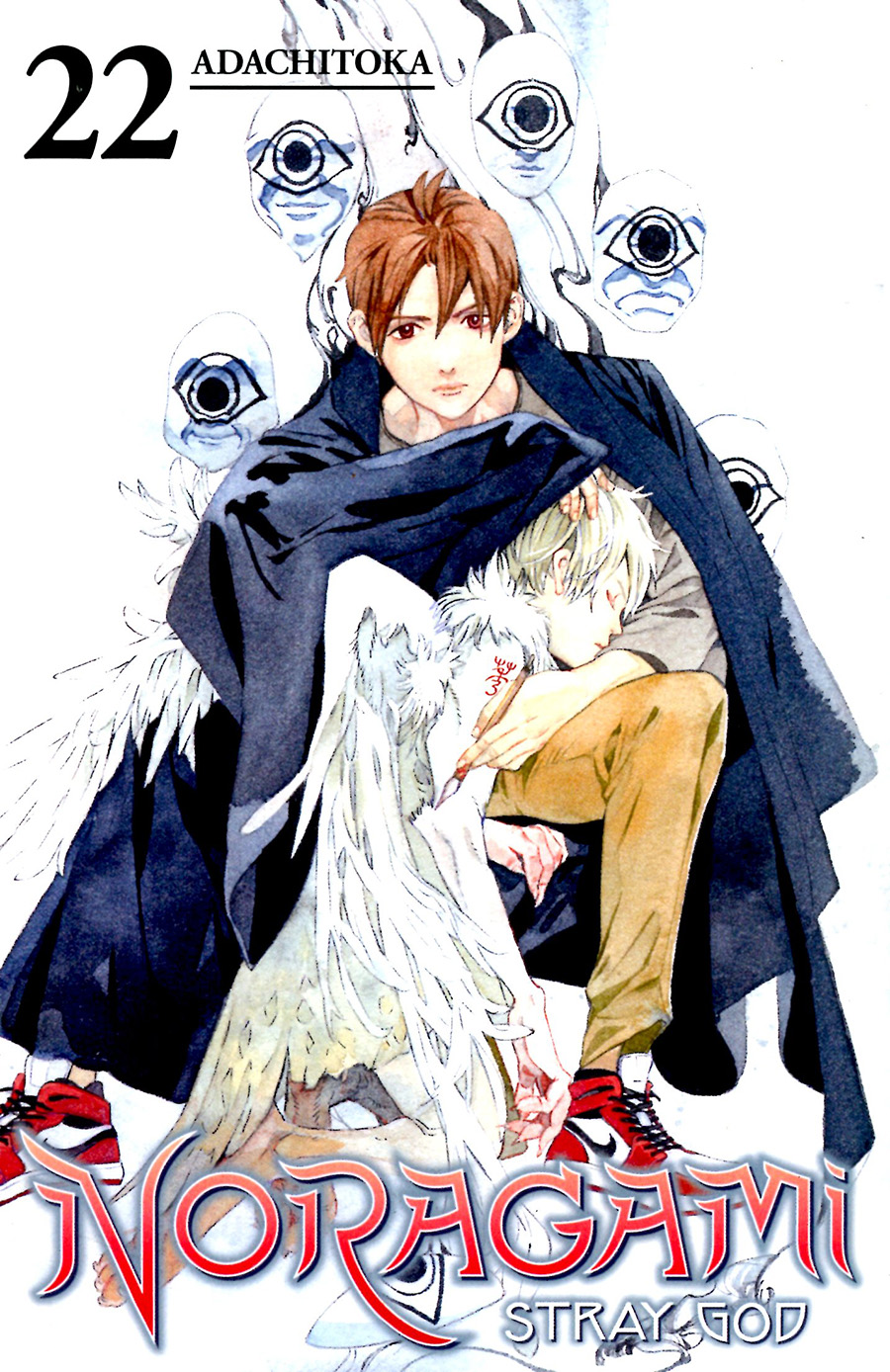 The hilarious, thrilling, sometimes tragic supernatural hit manga that inspired two seasons of beautiful anime from Studio Bones! Yato is a homeless god. He doesn't even have a shrine, not to mention worshippers! So to achieve his ambitious goals, he's set up a service to help those in need (for a small fee), hoping he'll eventually raise enough money to build himself the lavish temple of his dreams. Of course, he can't afford to be picky, so Yato accepts all kinds of jobs, from finding lost kittens to helping a student overcome bullies at school.
Ages 16 and up. 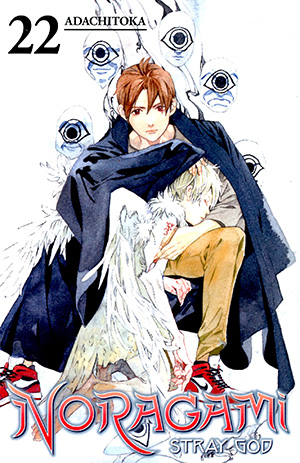