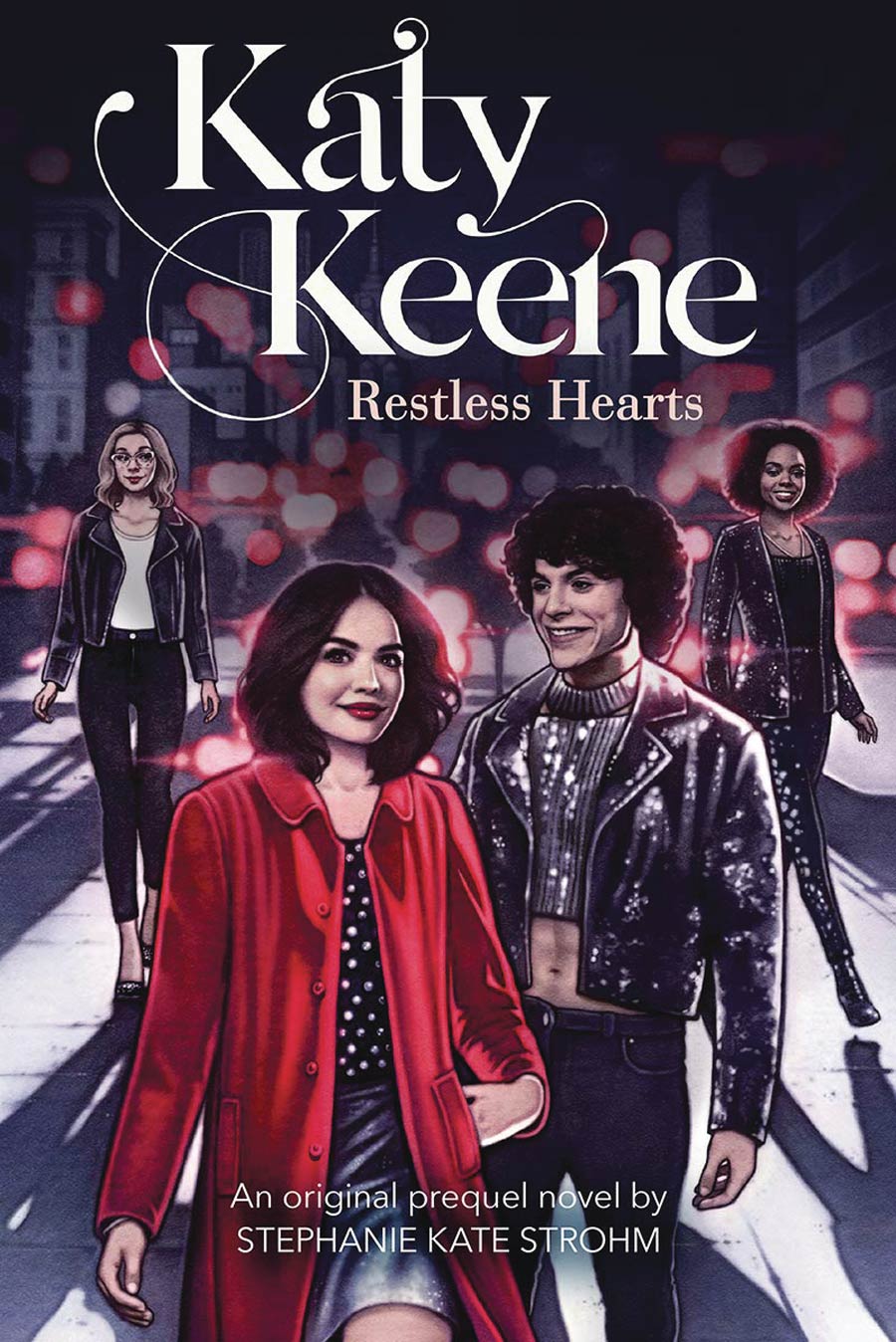 An original prequel novel based on the hit CW show Katy Keene! Katy Keene is struggling to get by after her mom's death. That is, until she gets a call from her old friend Veronica Lodge with the opportunity of a lifetime. Uptown, Jorge Lopez is trying to break into Broadway. There's an open call coming up that could make his dreams a reality-but landing the role might mean pretending he's someone else. According to the tabloids, Pepper Smith is one of the most notorious socialites in the city. Good thing they don't know the truth about her past. And Josie McCoy left Riverdale to tour the country and pursue her dreams. But if she wants to become a star, it might be time for a change. 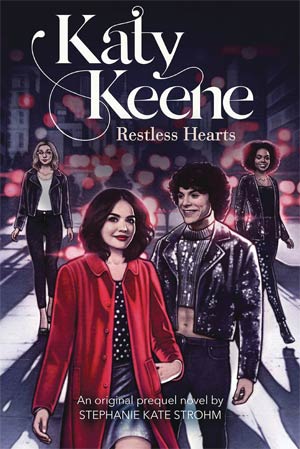