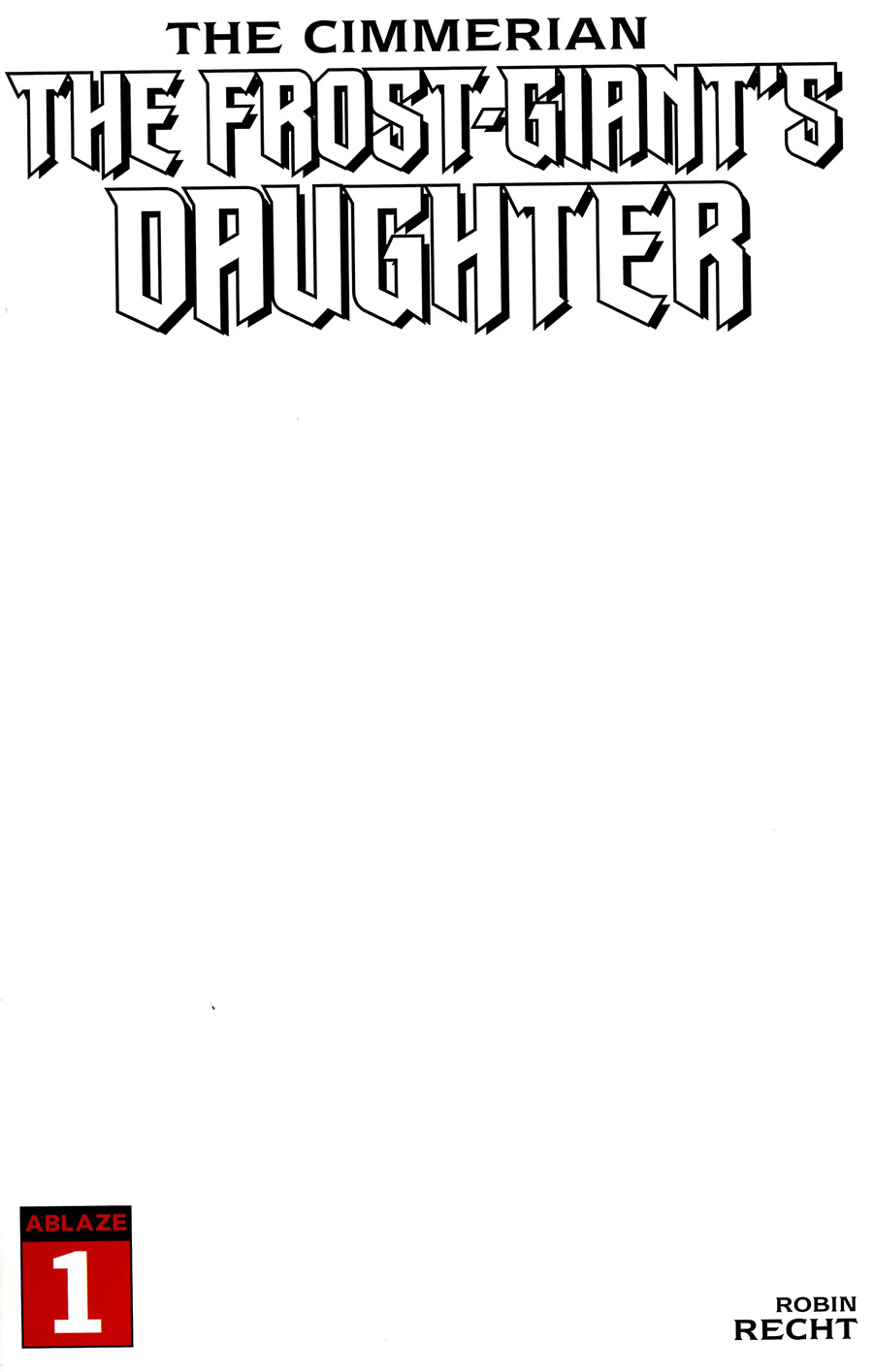 The Blank Cover Edition - available as a variant for The Cimmerian: The Frost-Giant's Daughter #1 - features the same great story and art, but with a blank wraparound cover for you to get your favorite artist to draw their own cover! 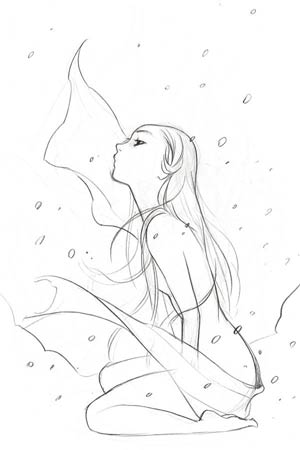 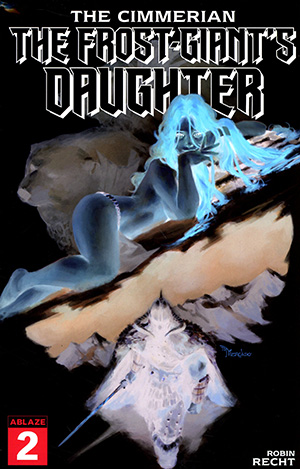 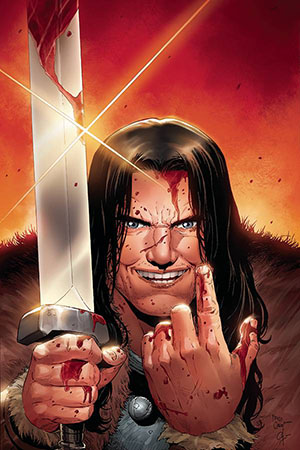 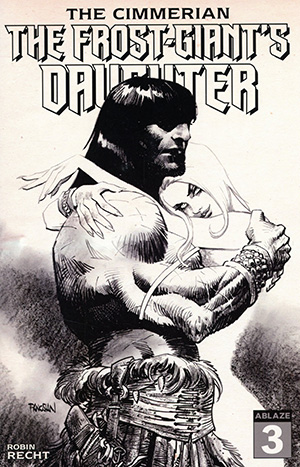 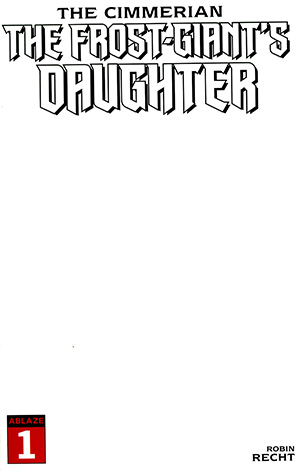