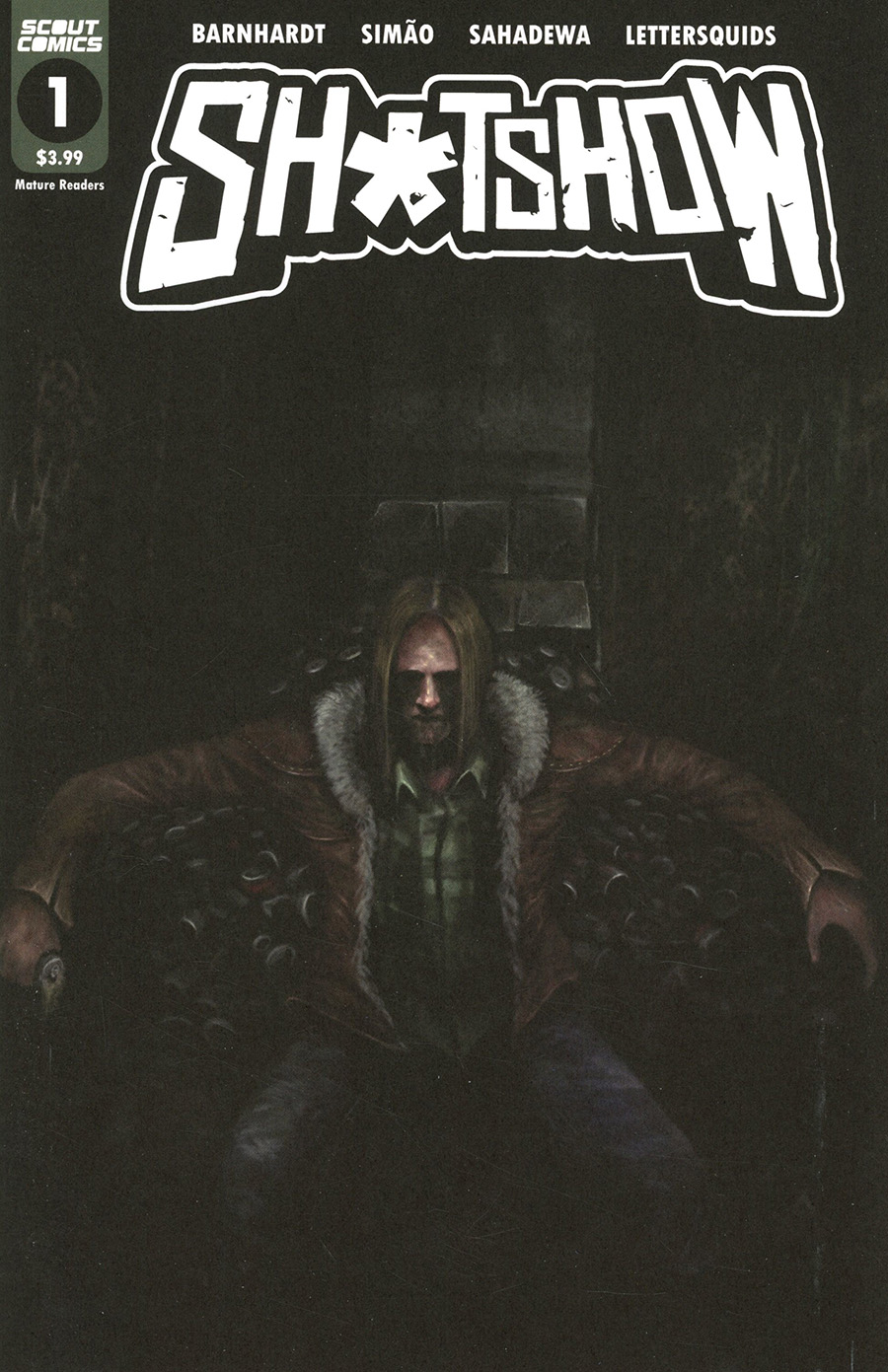 The world once had an Age of Heroes, where Legend - the Principled Protector of Peace - and his Legion defended the Earth from threats far and wide. Then, in the blink of an eye, unimaginably horrific forces catapulted the Age of Heroes into EXTINCTION!

Now, as people wander aimlessly through a hero-less world, The Magnificent McCoys travel far and wide to showcase their powers for the almighty penny. Led by the drunkard Richard McCoy - the hero once known as Legend - the McCoys try to find normalcy in a world that is just slivers of what it once was. As the dust finally begins to settle, the dark force that looked to conquer the world returns to finish the job it started. Can Legend remain sober enough to put this mysterious force down once and for all, or has he doomed the McCoys and the world for all of eternity?

SH*TSHOW is Shameless meets The Boys - with a few more soiled britches. 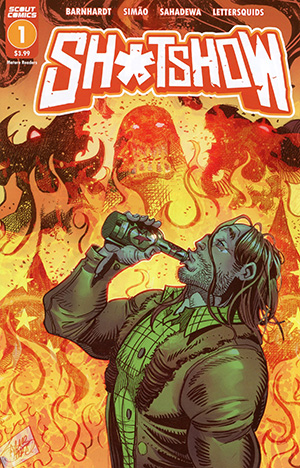 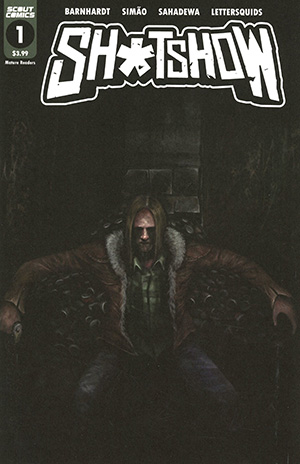 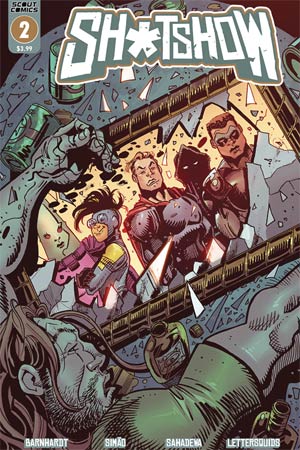 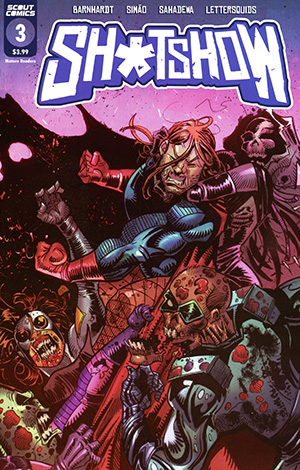 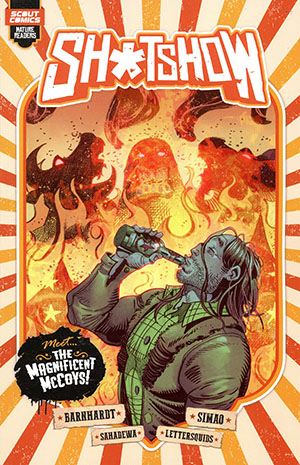