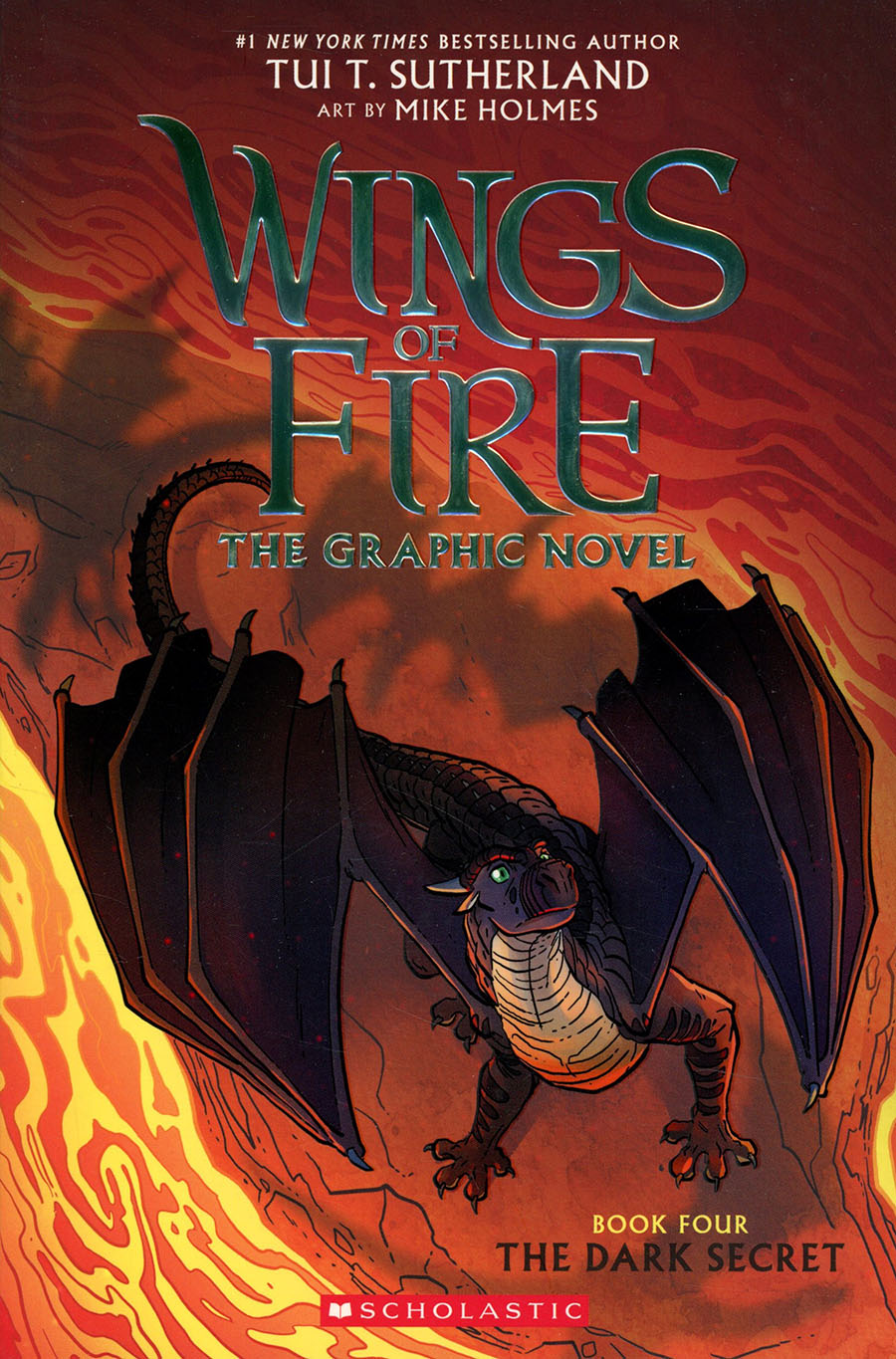 In the shadows, trouble is brewing... When Starflight is stolen by his own tribe, he hopes to at least discover some of the long-held NightWing secrets - what magical powers they really have, who they're allied with in the war, and where they've been living all this time. But the truth about Starflight's tribe is more terrible than he ever imagined: Not only do the NightWings live in a dark, miserable place, but they've imprisoned several innocent RainWings there, too. Stranded and alone, Starflight only wants to get back to his friends. But the fate of two kingdoms now rests in his talons, and with no one to save him, Starflight will have to find a way to be brave... before it's too late. Available in softcover and hardcover editions. 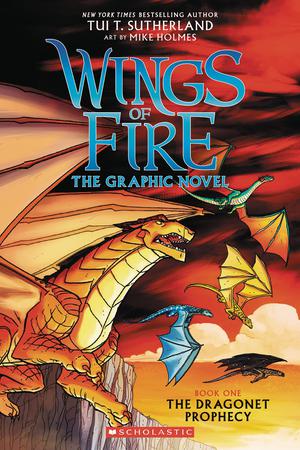 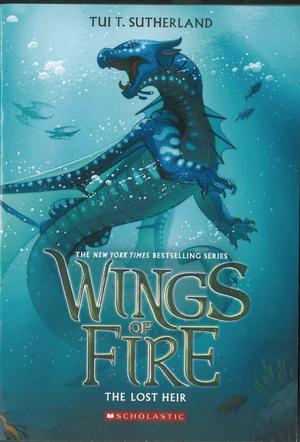 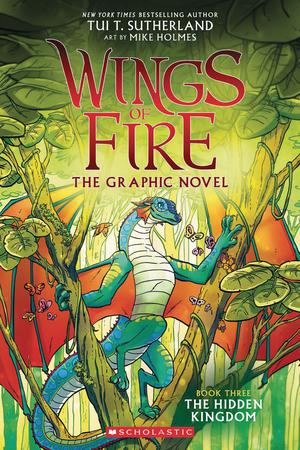 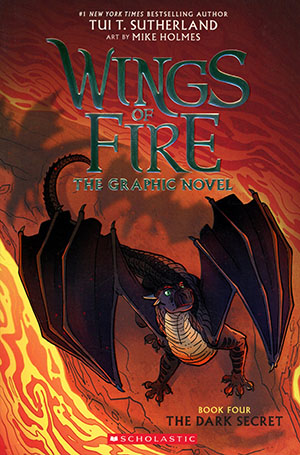 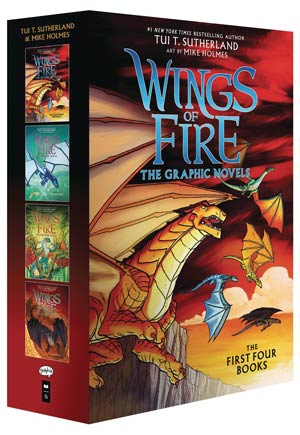 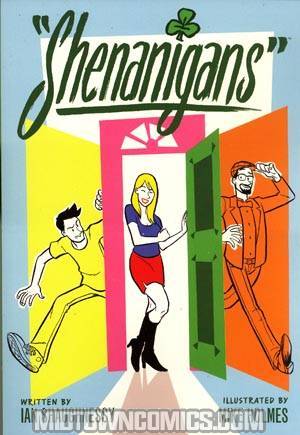 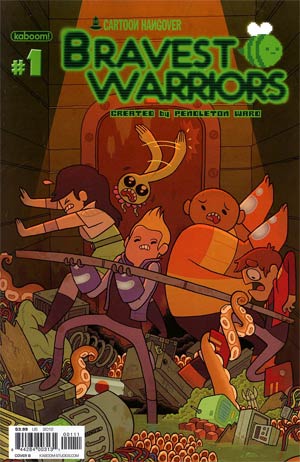 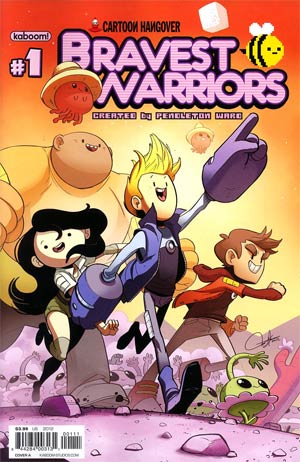 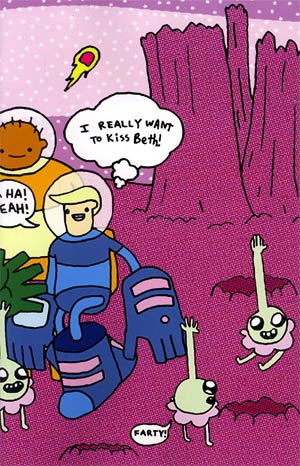 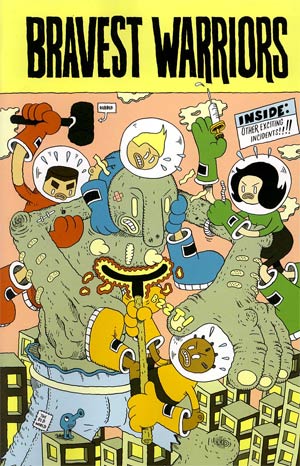 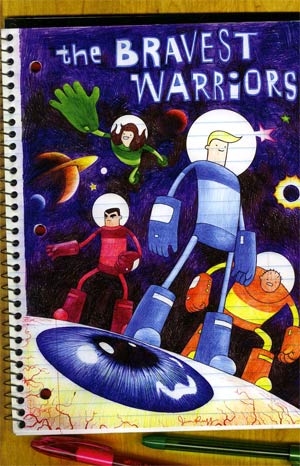 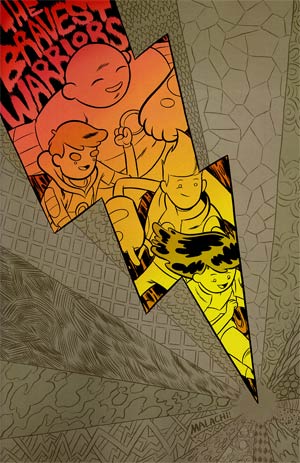 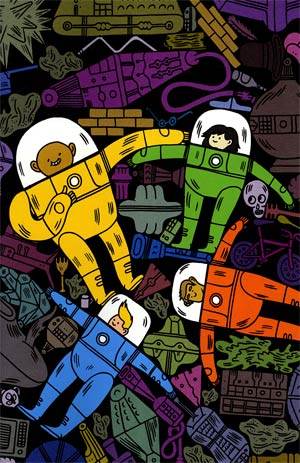 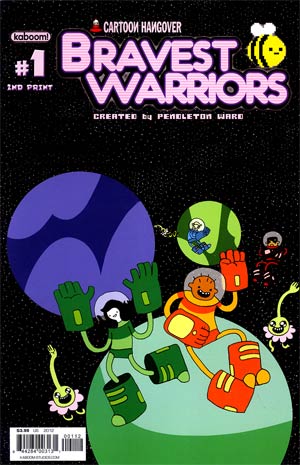 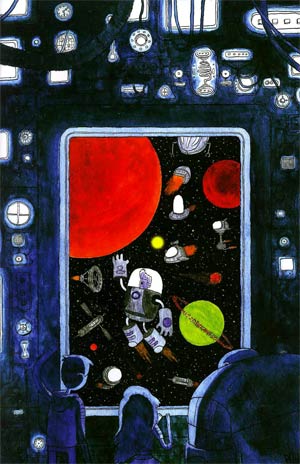