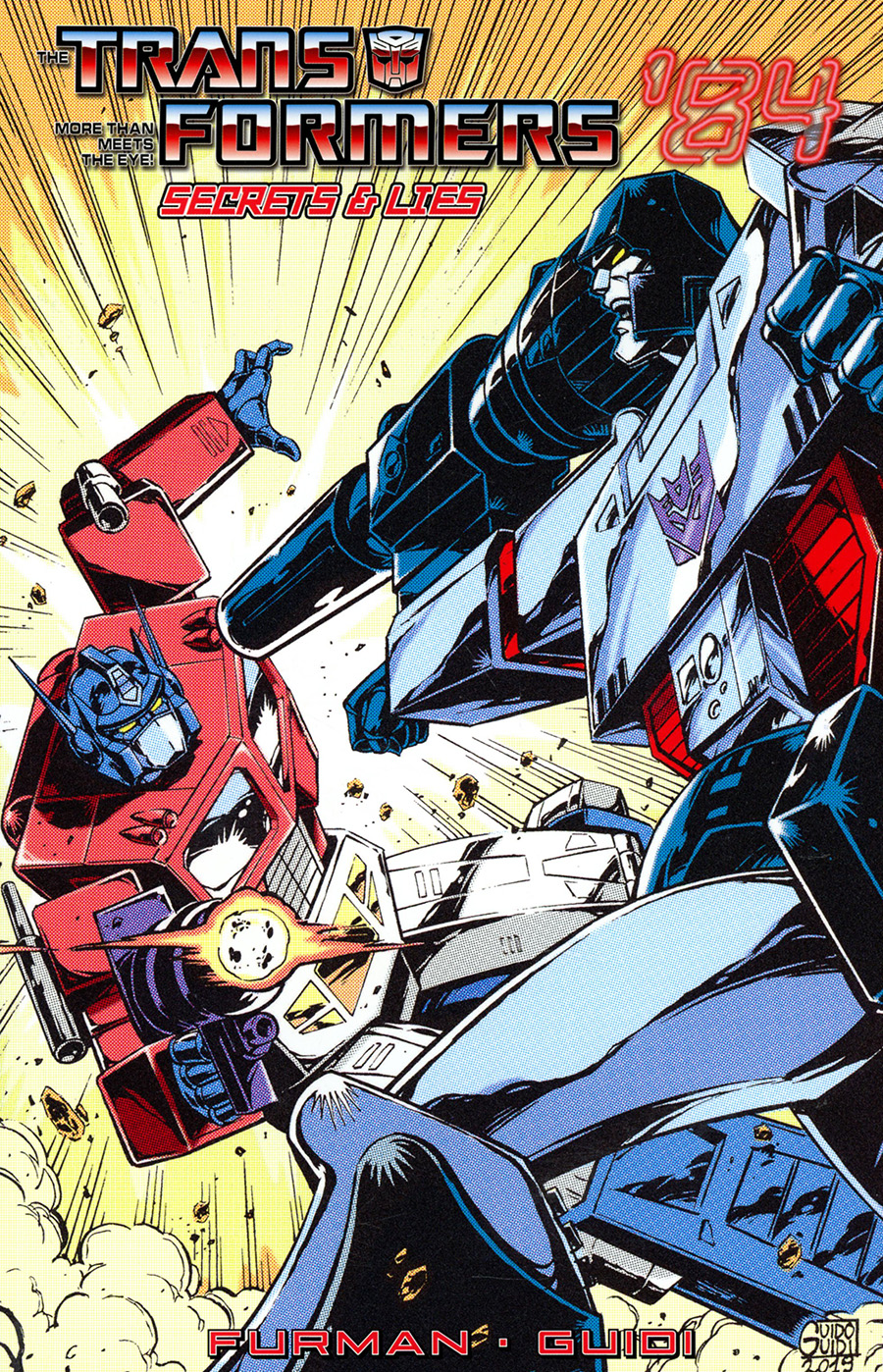 An all-new miniseries in the original Transformers comic universe! What shocking revelations will forever change what we thought we knew of the beloved '80s series?

As the Cybertronian Civil War rages between Optimus Prime's Autobots and Megatron's Decepticons, Shockwave has encountered a new obstacle to the Decepticons' victory and subjugation of the planet: Megatron himself! As Optimus and his recruits take off to stop an even deadlier threat-an asteroid belt powerful enough to destroy the metal world-Megatron leads a team of Decepticons after in hot pursuit! But what other motivations does Prime have for this mission? How does it benefit Shockwave's goals? And what does it all have to do with a secret on Earth in the eleventh century? 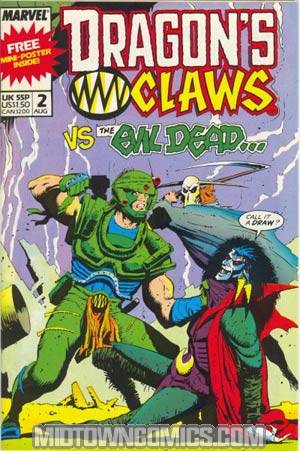 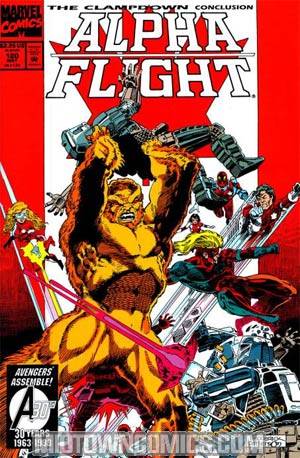 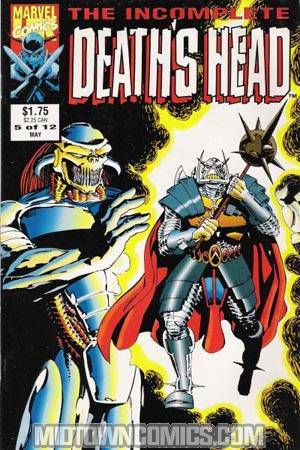 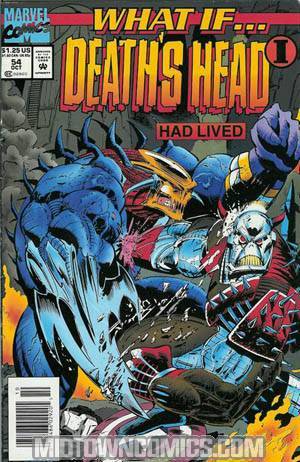 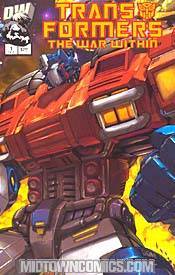 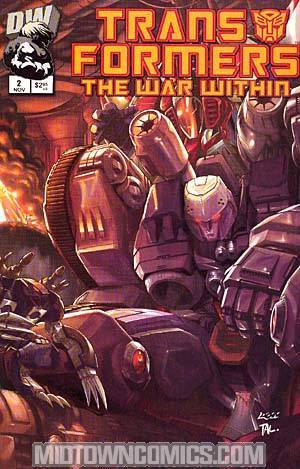 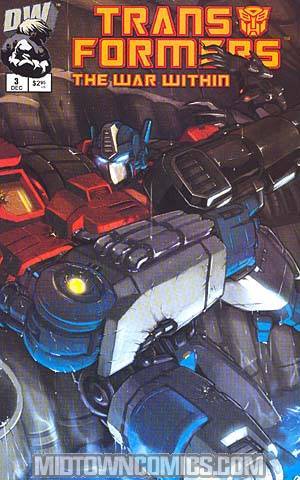 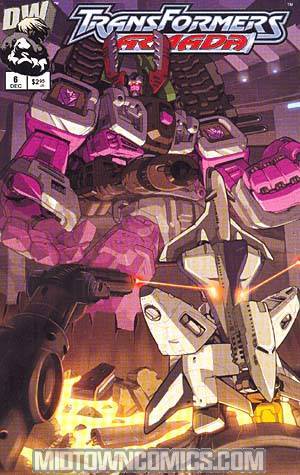 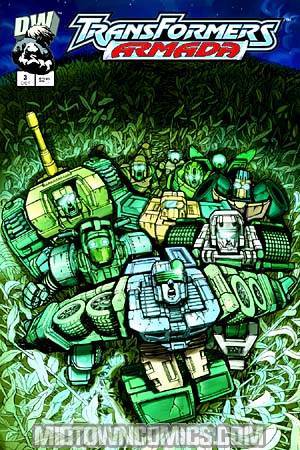 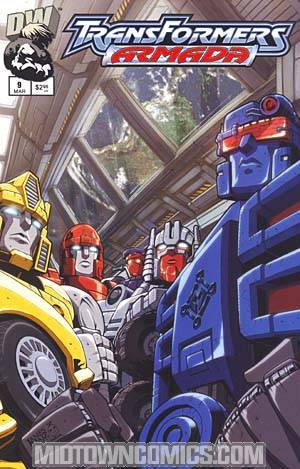 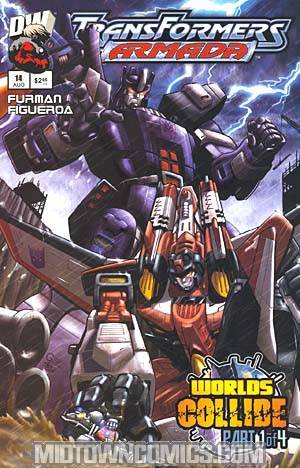 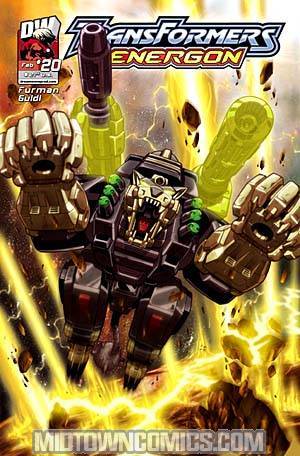 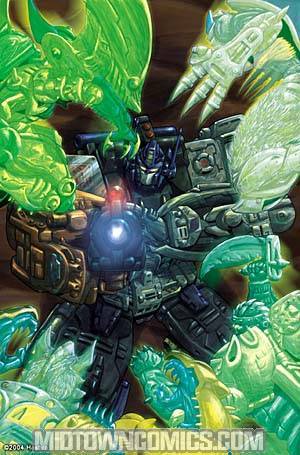 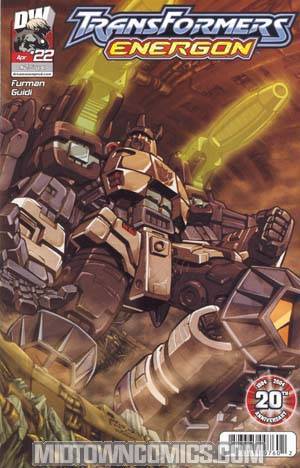 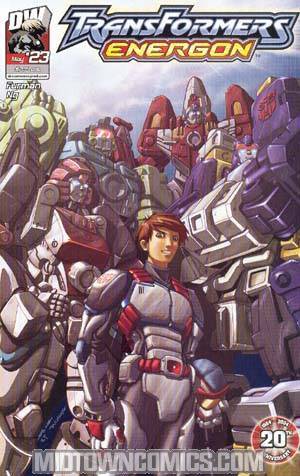 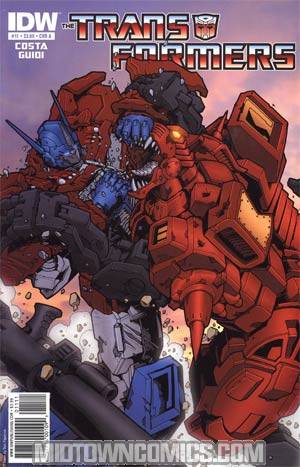 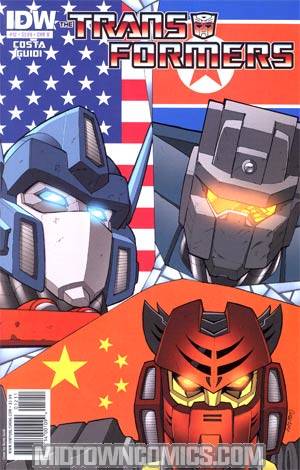 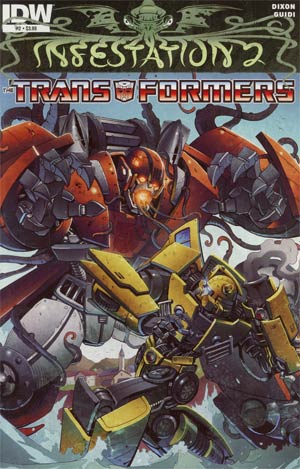 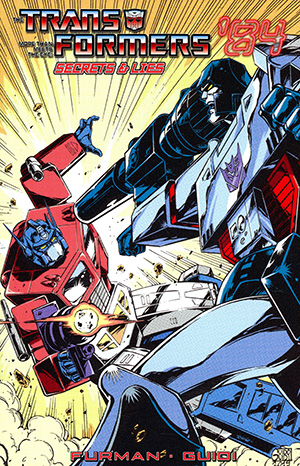