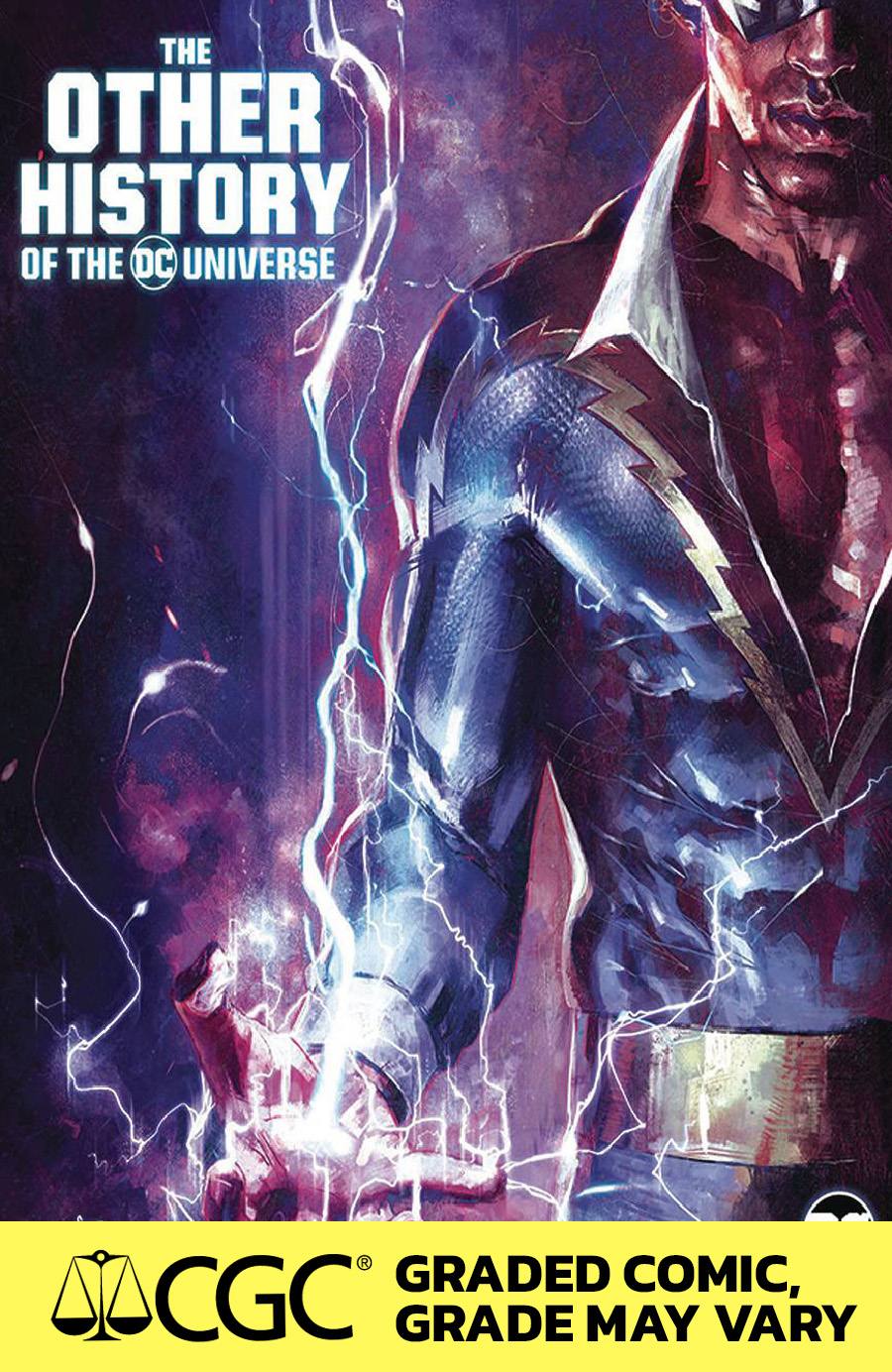 Other History Of The DC Universe #1

Academy Award-winning screenwriter John Ridley (12 Years a Slave, Let It Fall) examines the mythology of the DC Universe in this compelling new miniseries that reframes iconic moments of DC history and charts a previously unexplored sociopolitical thread as seen through the prism of DC Super Heroes who come from traditionally disenfranchised groups. This unique new series presents its story as prose by Ridley married with beautifully realized illustrations by Giuseppe Camuncoli and Andrea Cucchi. Issue #1 follows the story of Jefferson Pierce, the man who will one day become Black Lightning, as he makes his way from being a young track star to a teacher and, ultimately, to his role as a hero. Future issues focus on characters such as Karen and Mal Duncan, Tatsu Yamashiro, and Renee Montoya. Extensively researched and masterfully executed, The Other History of the DC Universe promises to be an experience unlike any other. You may think you know the history of the DC Universe...but the truth is far more complex. The Other History of the DC Universe isn't about saving the world-it's about having the strength to simply be who you are. 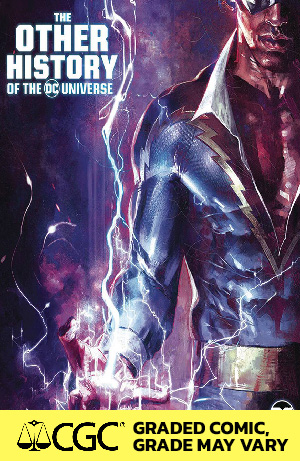