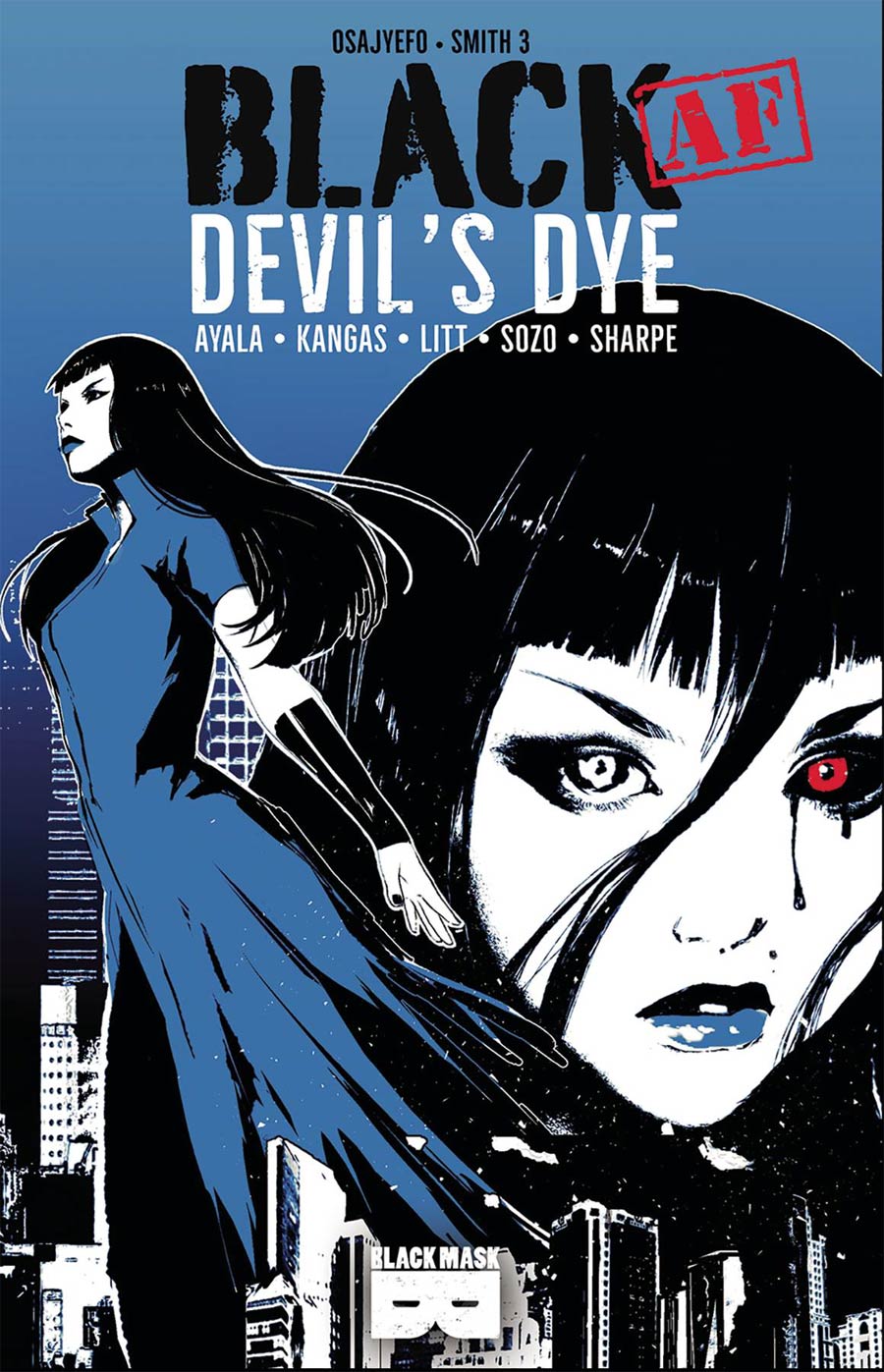 This latest BLACK [AF] collected mini-series is written by breakout star Vita Ayala (X-Men: Children Of The Atom, Morbius, Bitch Planet, The Wilds) and rising star artist Liana Kangas (She Said Destroy). When a new drug called VANTA hits the streets, word is it's the hottest thing since Ecstacy. For regular people, it has all the highs and none of the lows of traditional drugs. There is some fine print, however - for empowered Black folks, the drug causes a total and violent loss of control. The Project sends Indigo to investigate, and it soon becomes apparent that this is more than just a new designer distraction for the masses. Indigo, together with former Detective Ellen Waters race to find the source of the substance poisoning their people, before it's too late! The superhero universe where only black people have super powers continues to expand, for the first time with a new creative team building onto the exciting world created by Kwanza Osajyefo, Tim Smith 3, Jamal Igle & Khary Randolph. Collects issues 1-4. 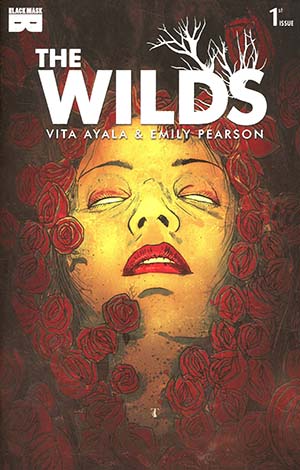 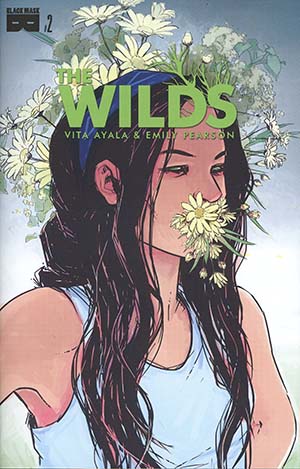 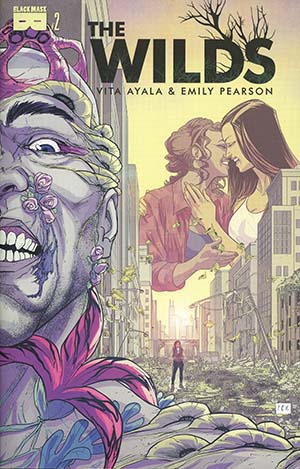 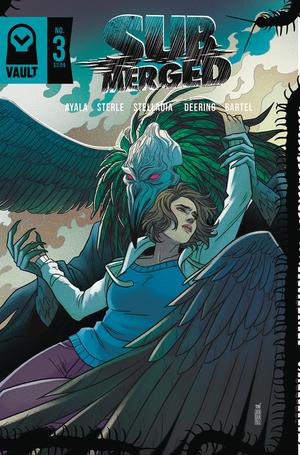 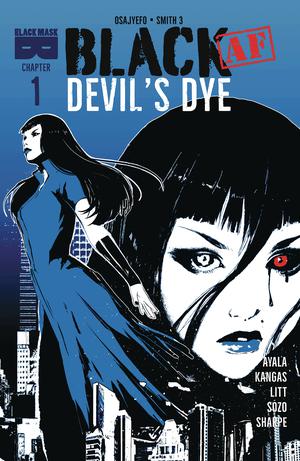 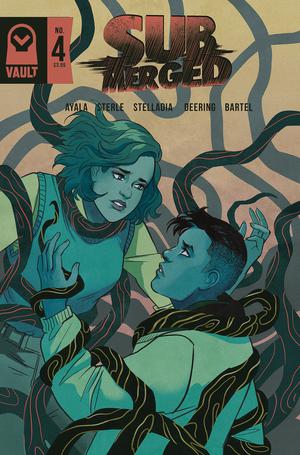 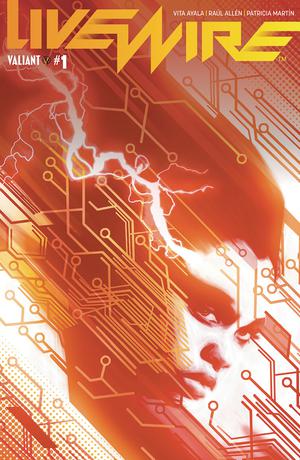 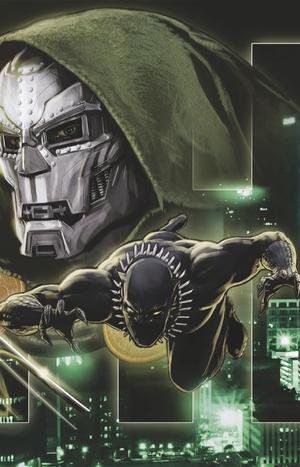 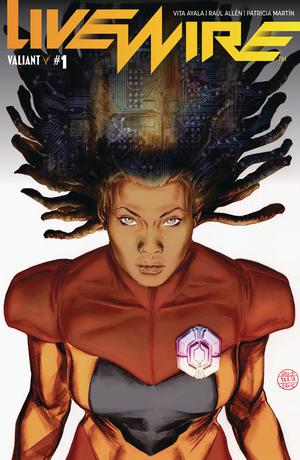 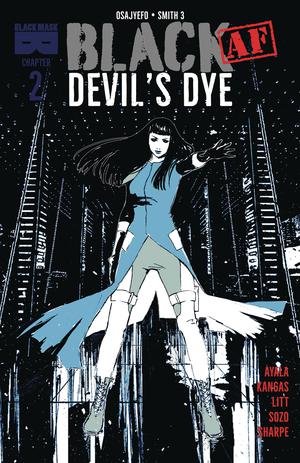 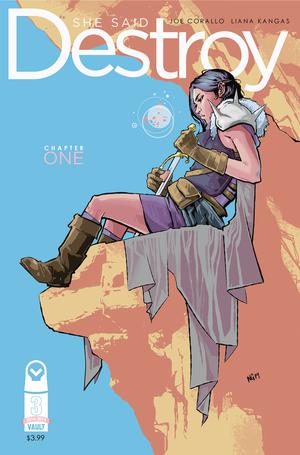 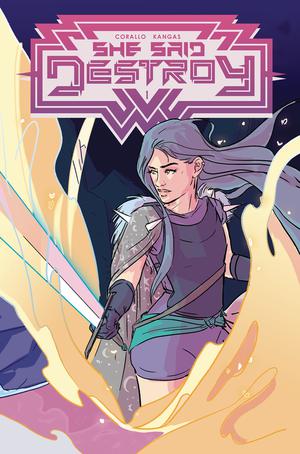 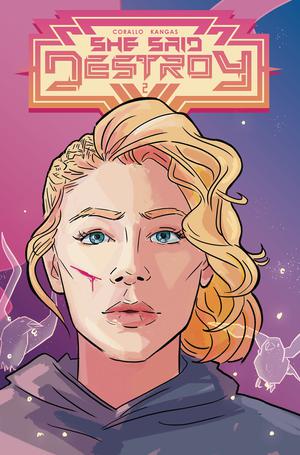 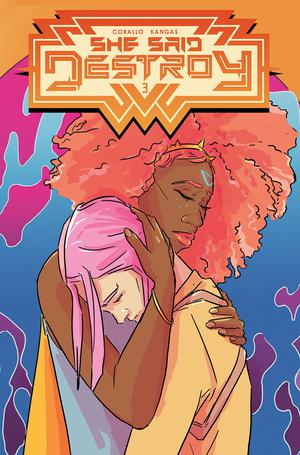 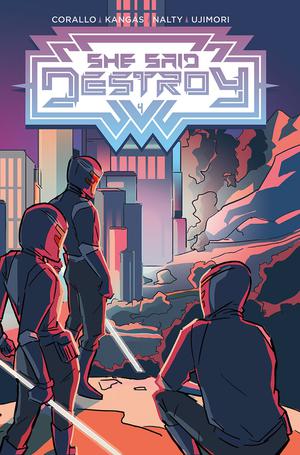