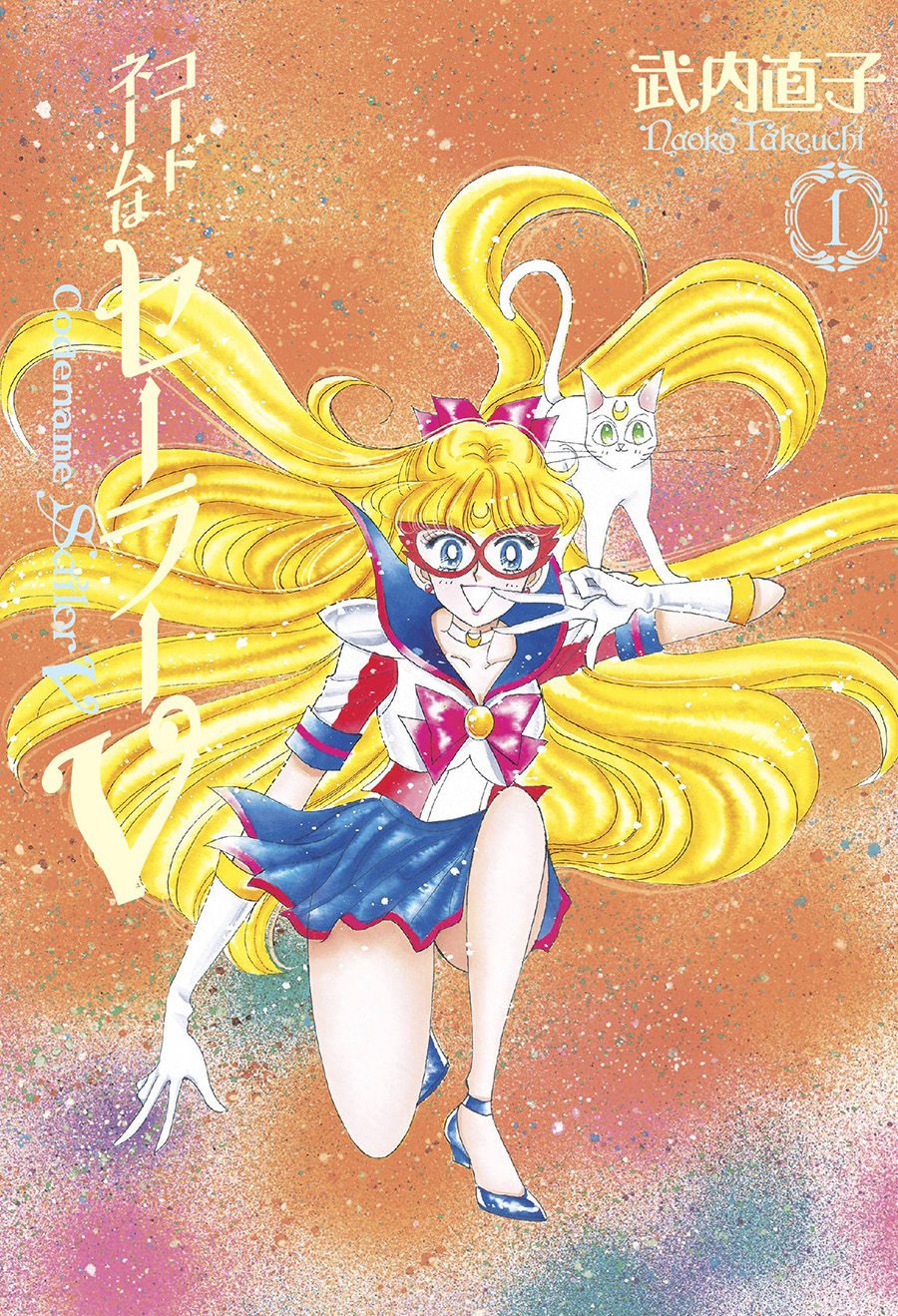 Before Sailor Moon, there was Sailor V! Minako Aino is 13 years old when she meets a talking white cat named Artemis, who tells her something unbelievable: With a magic pen, she has the power to transform into the elegant, masked hero Sailor V. Experience Minako's adventures, before she became Sailor Venus, featuring a new, glittering cover, a fresh translation, and remastered interior art!
A year before meeting Sailor Moon-and her destiny as a member of the Sailor Guardians-Minako was the first hero to find her calling. At age 13, all this teen can talk about is finding a boyfriend, but her dreams change when a talking cat with a crescent moon on his forehead reveals her true identity as the Soldier of Justice, Sailor V! Magic has returned to modern Tokyo, and she must use her powers to stop the Dark Agency, which is trying to manipulate Japan's entertainment industry and enslave the population.
This definitive, two-volume "Eternal Edition" of the Codename: Sailor V manga follows the ten-volume Sailor Moon Eternal Edition. They feature new cover illustrations by Sailor V and Sailor Moon creator Naoko Takeuchi, a new translation, entirely redesigned lettering, and, for the first time, all the color pages from the original magazine run in the 1990s, at the largest size available anywhere in the world! 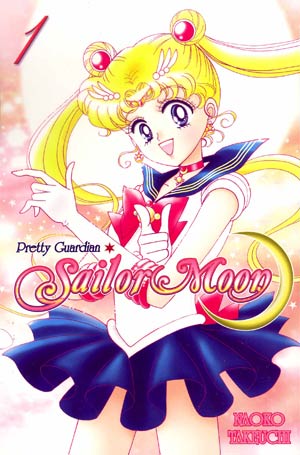 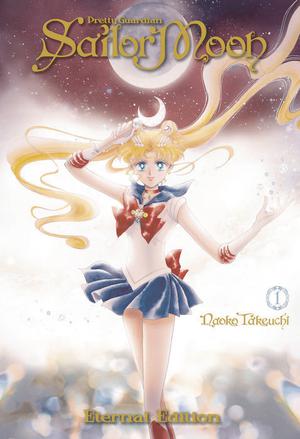 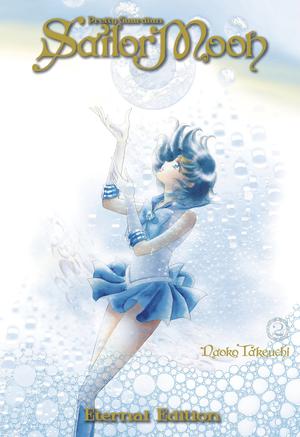 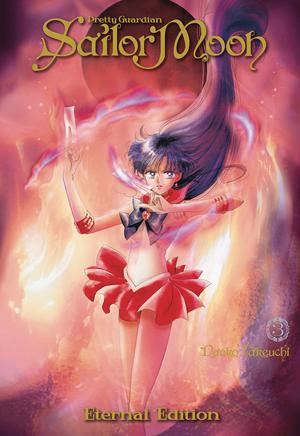 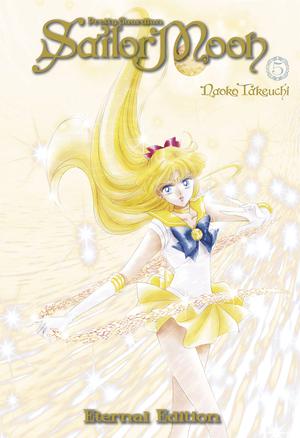 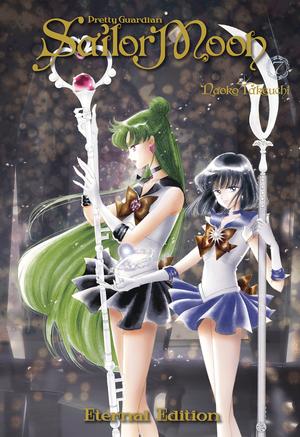 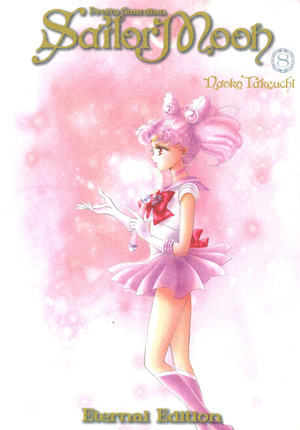 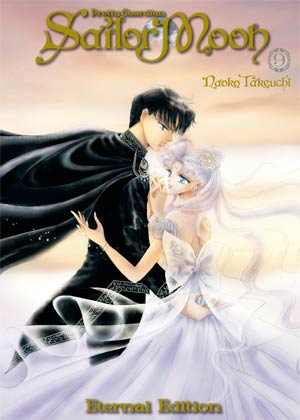 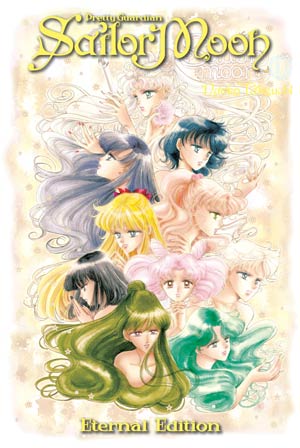 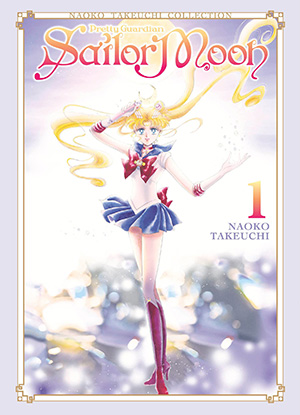 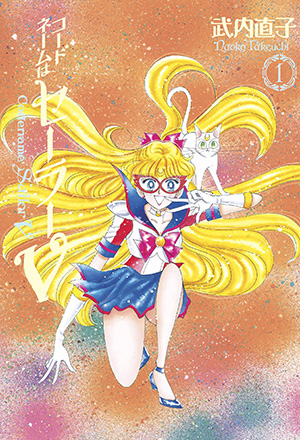