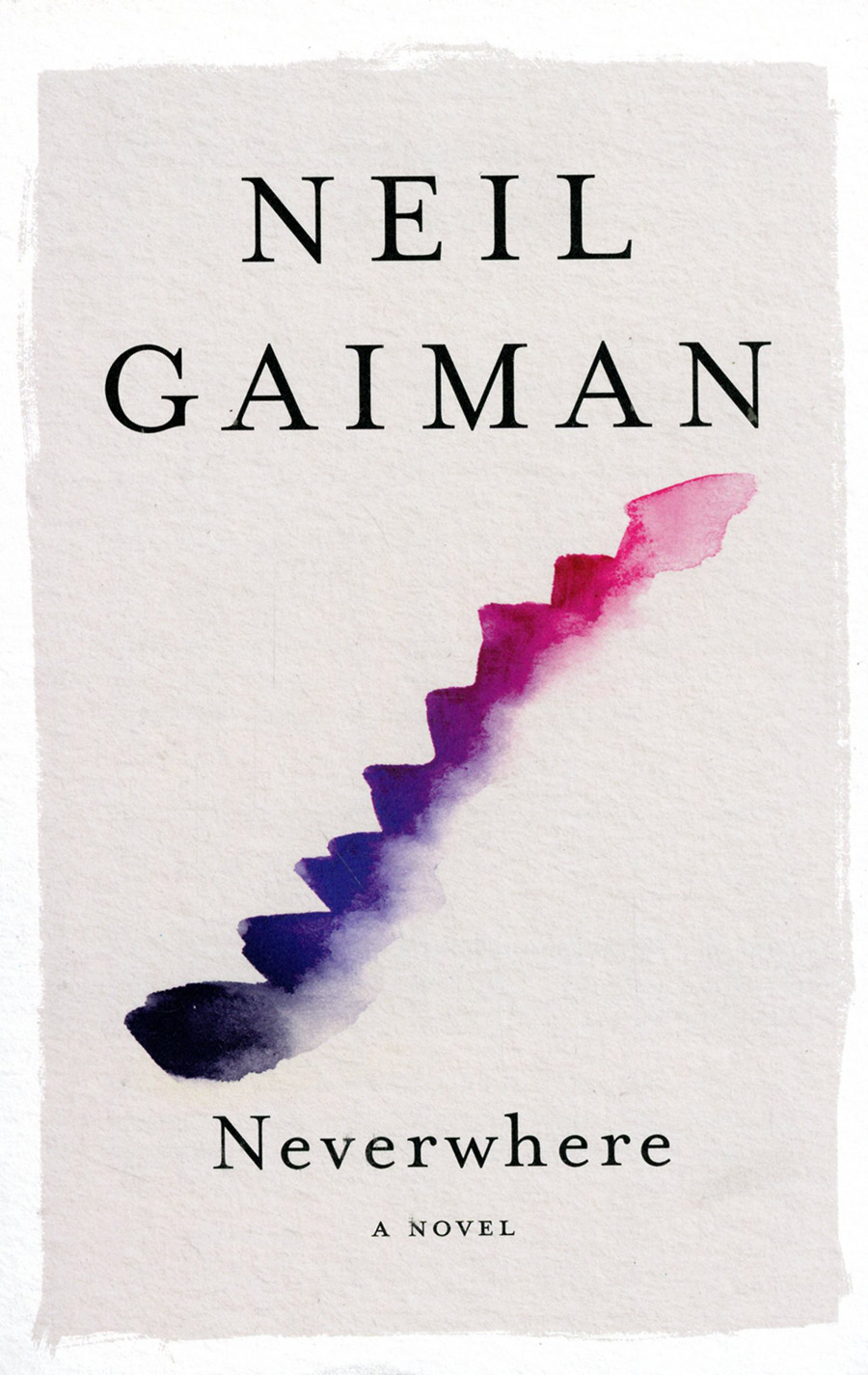 Originally published in 1996, Neil Gaiman's darkly hypnotic first novel, Neverwhere, heralded the arrival of a major talent and became a touchstone of urban fantasy. It is the story of Richard Mayhew, a young London businessman with a good heart and an ordinary life that is changed forever when he discovers a girl bleeding on the sidewalk. He stops to help her-an act of kindness that plunges him into a world he never dreamed existed. Slipping through the cracks of reality, Richard lands in Neverwhere-a London of shadows and darkness, monsters and saints, murderers and angels that exists entirely in a subterranean labyrinth. Neverwhere is home to Door, the mysterious girl Richard helped in the London Above. Here in Neverwhere, Door is a powerful noblewoman who has vowed to find the evil agent of her family's slaughter and thwart the destruction of this strange underworld kingdom. If Richard is ever to return to his former life and home, he must join Lady Door's quest to save her world-and may well die trying. 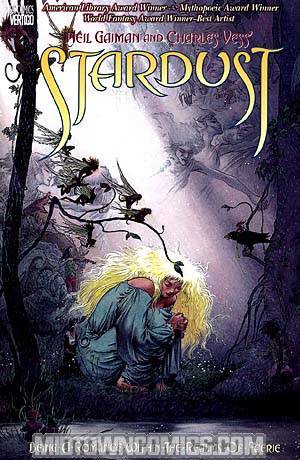 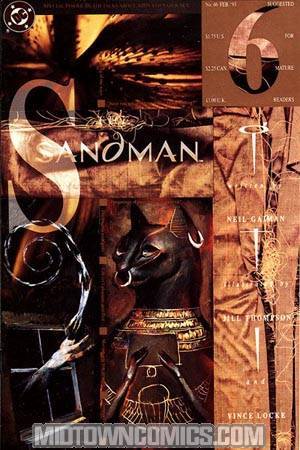 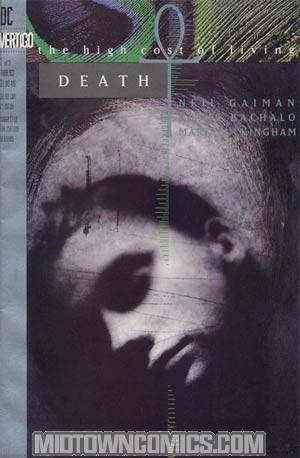 Death The High Cost Of Living #1 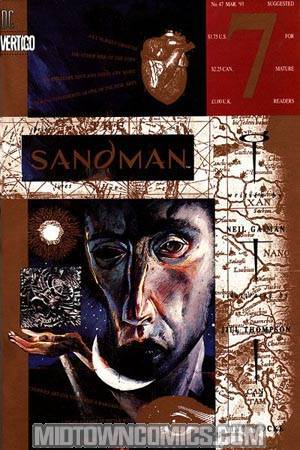 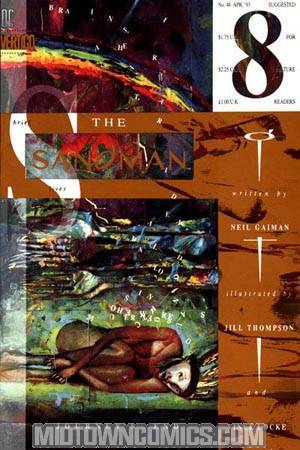 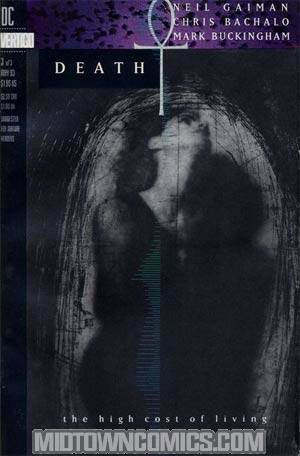 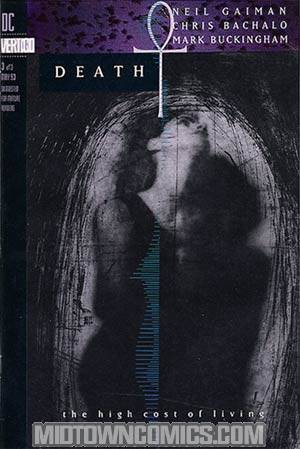 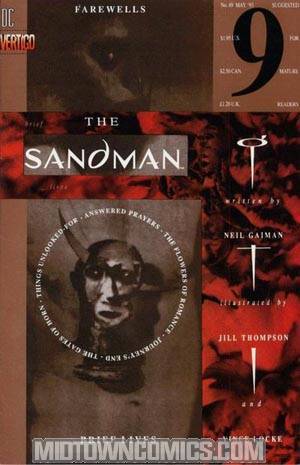 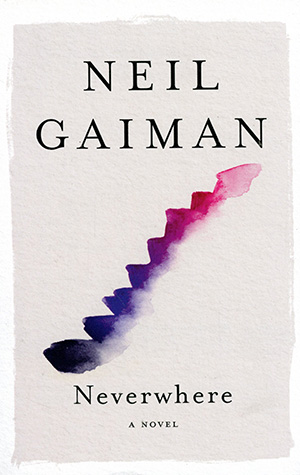