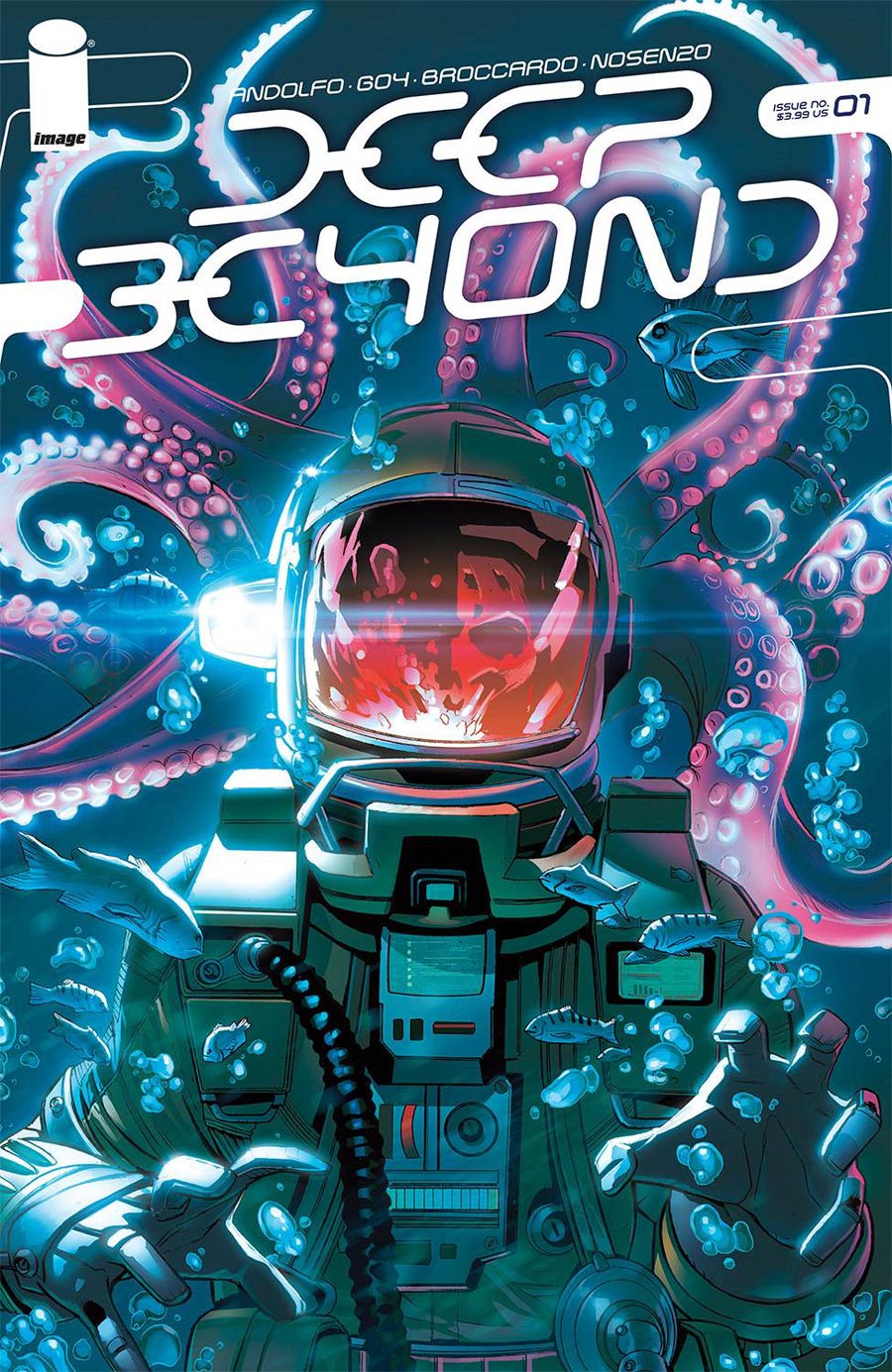 In an underpopulated future Earth, devastated by the dire consequences of the millennium bug, the survival of mankind - and, maybe, of the planet itself - is handled by a small number of people. Talented scientists who, despite the adverse situation and the stupid feuds that continue to divide the small number of people still alive, try to understand and study what is hidden in the depths of the abyss. Something mysterious and dangerous, which could eventually cause an even worse and more destructive catastrophe! The 100 meets LOW, with a hint of Death Stranding in the brand-new sci-fi thriller series from acclaimed creator MIRKA ANDOLFO (UNNATURAL, MERCY), teaming up with writer DAVID GOY and rising-star artist ANDREA BROCCARDO (Star Wars: Doctor Aphra, Empyre: X-Men) and colorist BARBARA NOSENZO (The Ballad of Halo Jones)." 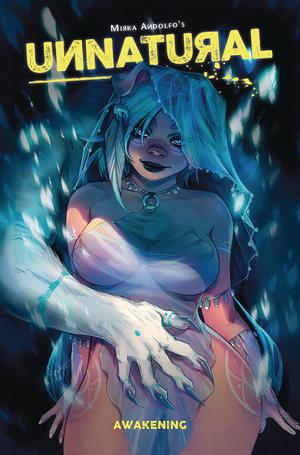 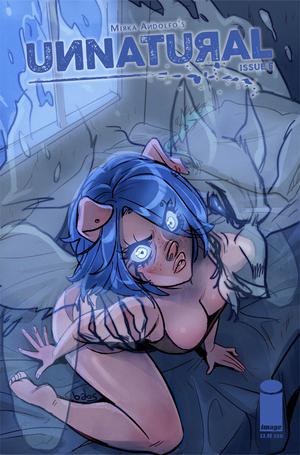 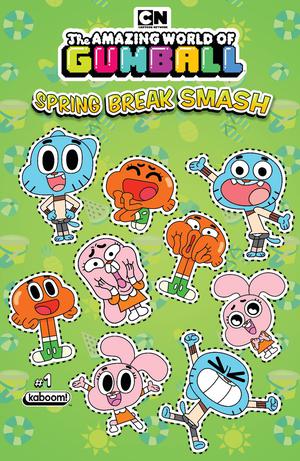 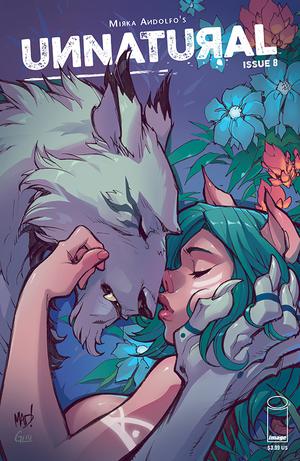 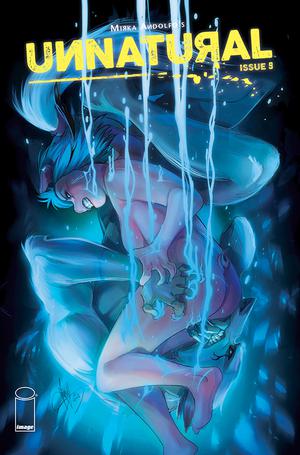 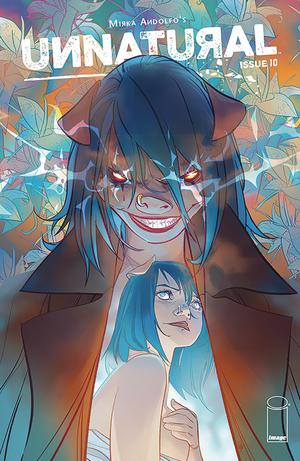 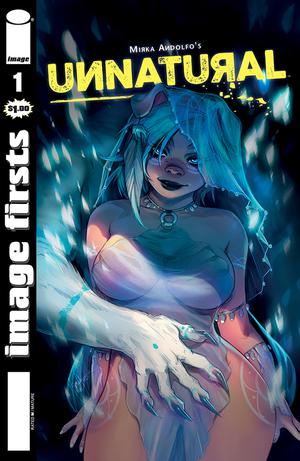 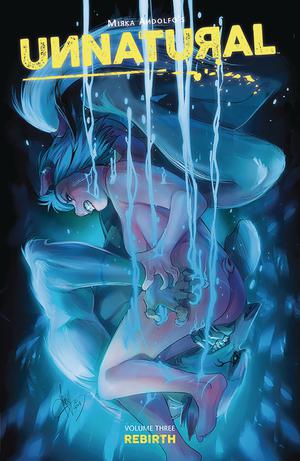 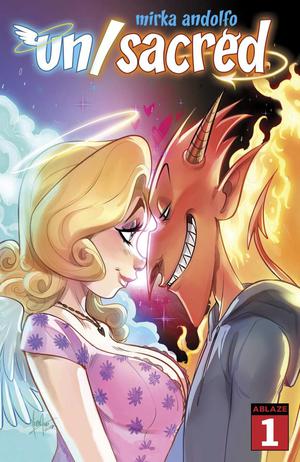 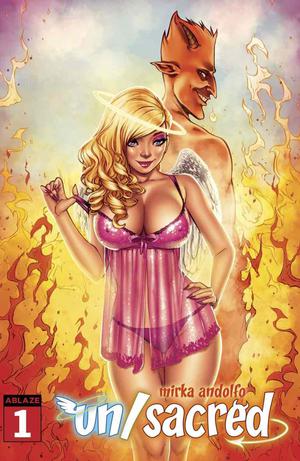 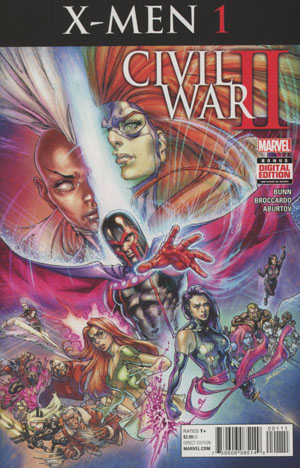 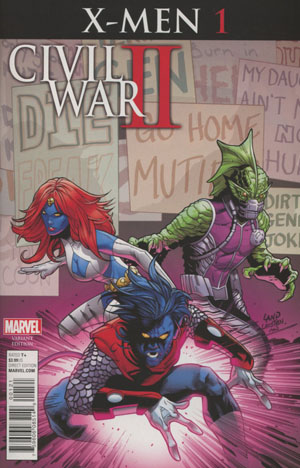 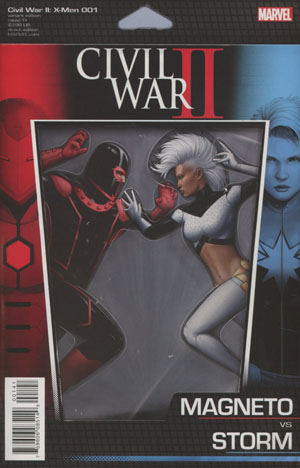 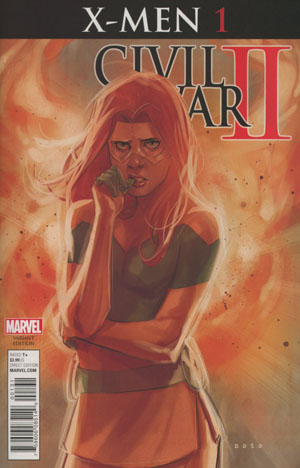 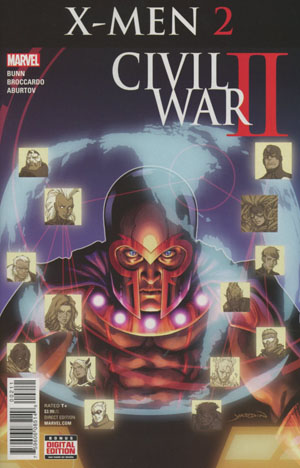 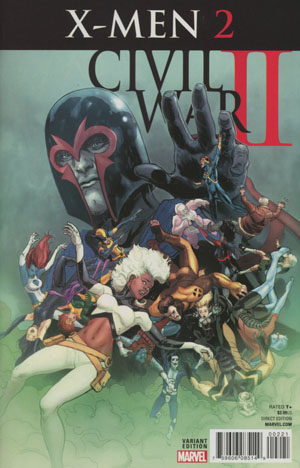 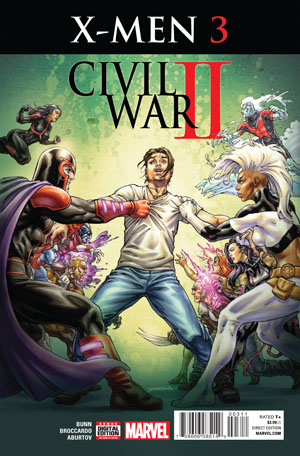 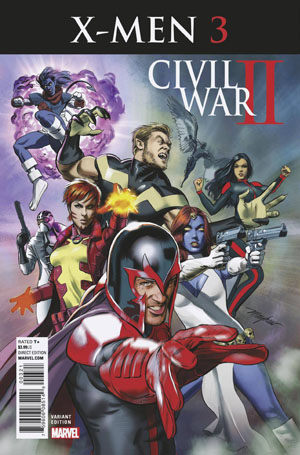 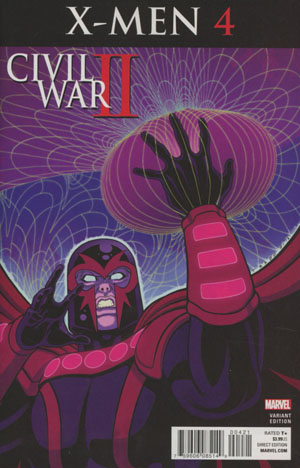 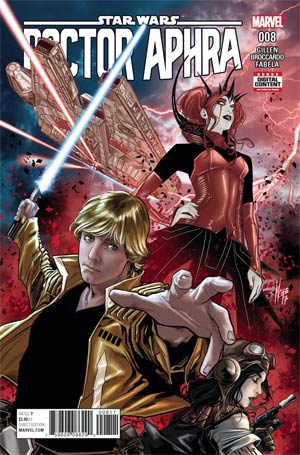 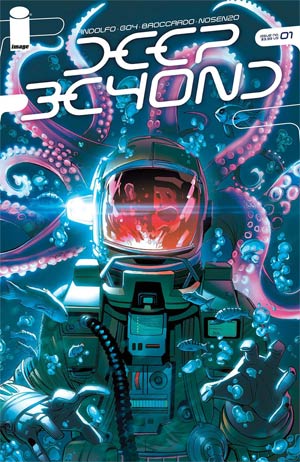