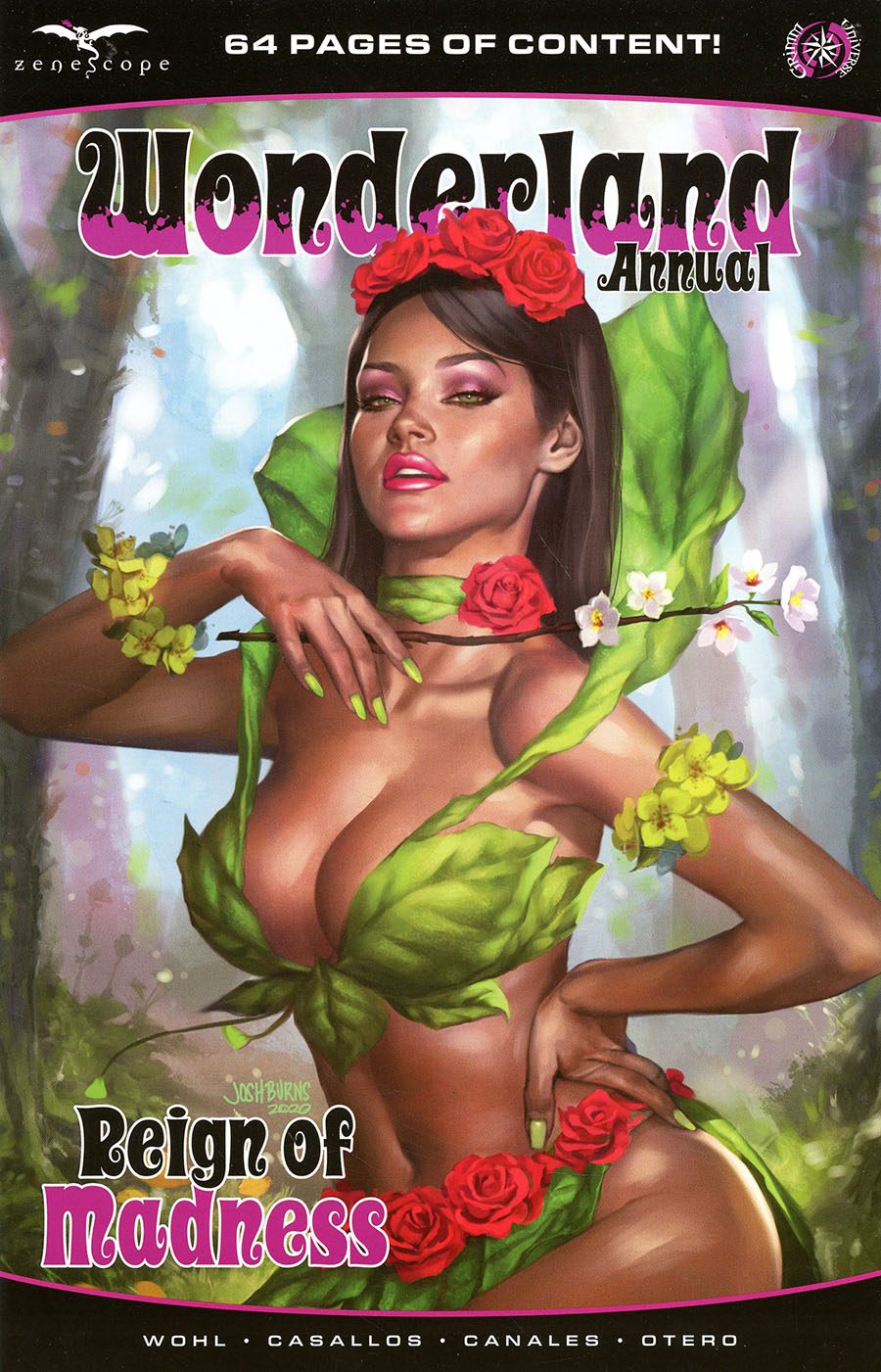 Hundreds of years before the Liddles ever stepped foot there, and long before it was destined for its inescapable chaos and insanity, there was Wonderland, the realm of dreams. It was a peaceful land of hope and imagination, but under its surface grew a darkness waiting to spread its tendrils into all that was.

And as it was finally released, the evil seeped out into this extraordinary world, pulling two sisters into the center of its plot to bring madness to the inhabitants of all it touched turning all it corrupted into nightmares of their former selves.

A war has been building for the very soul of this realm, and madness aims to reign over all that resides there. But, can the hope of a few and the love of a sister keep the evil at bay and fight what is destined to be?

Don't miss this over-sized Wonderland issue that sets the stage for all that comes after! 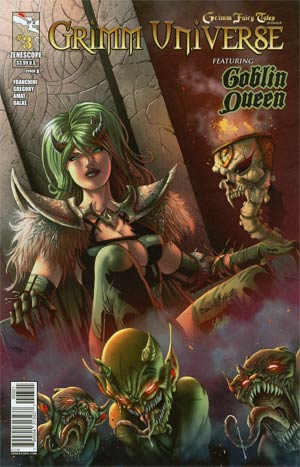 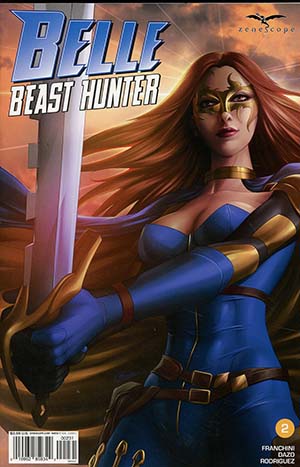 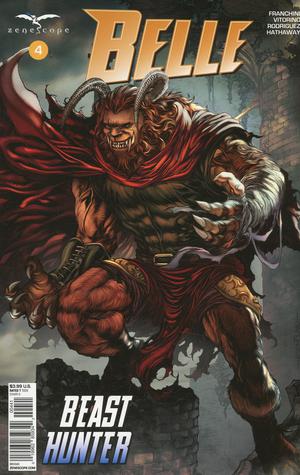 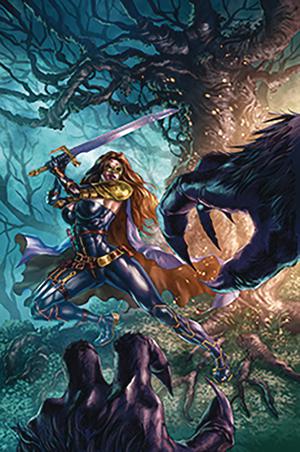 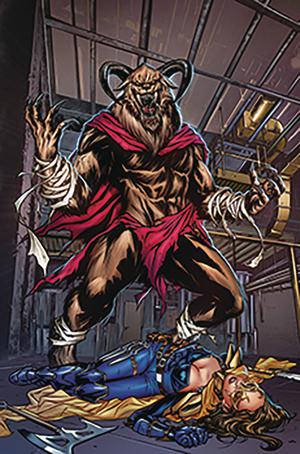 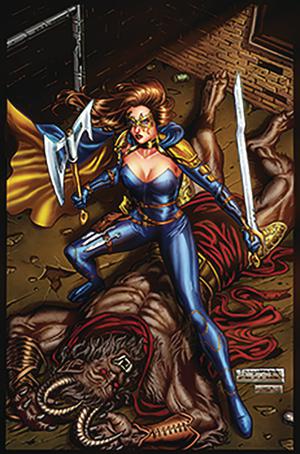 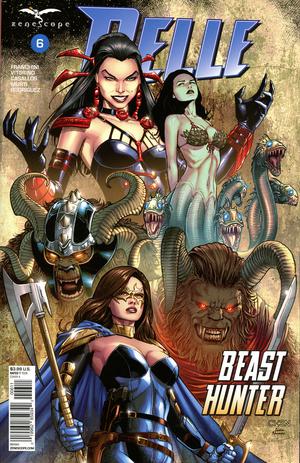 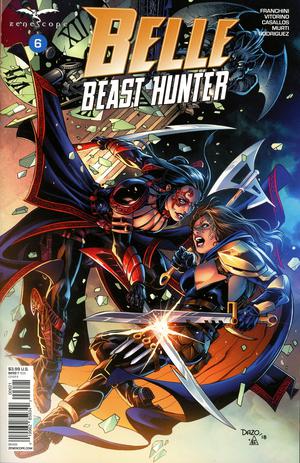 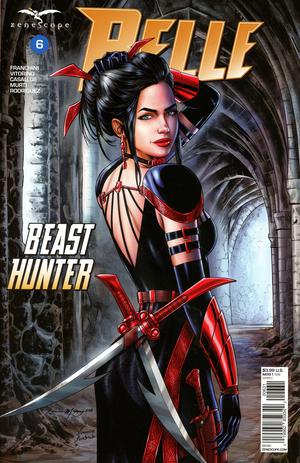 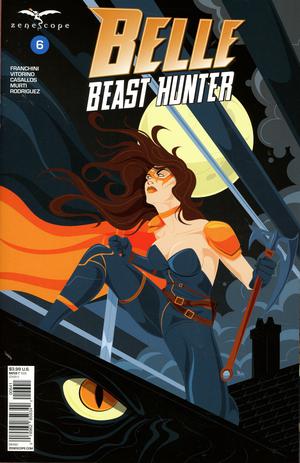 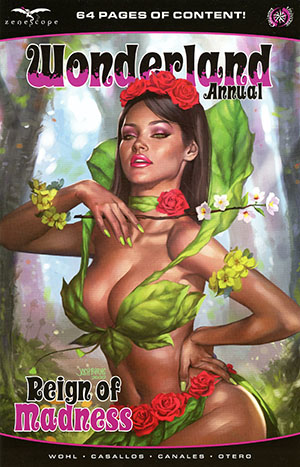