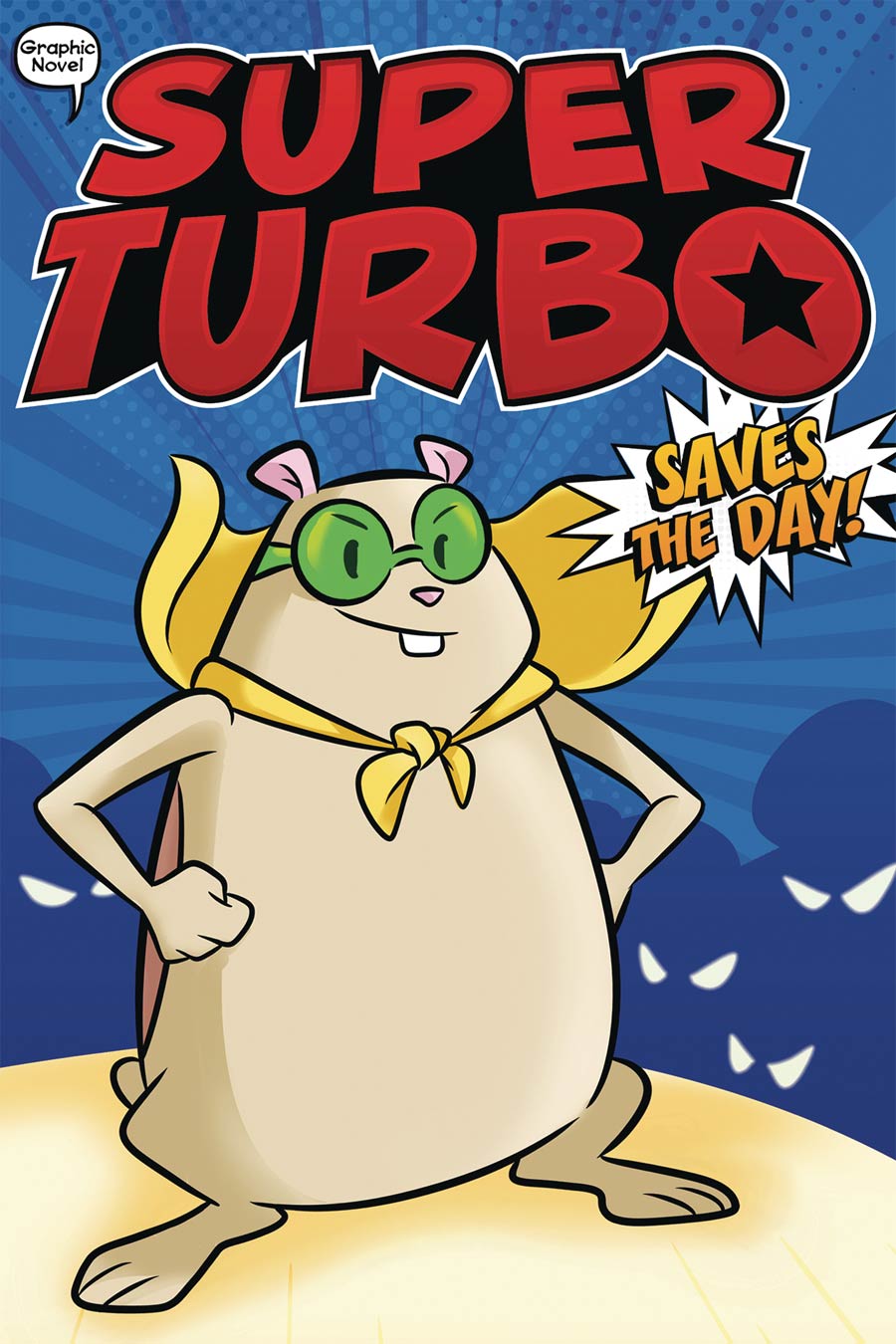 In this first installment of the Super Turbo graphic novel series, the classroom pets of Sunnyview Elementary band together to form a Superpet Superhero League to fight the crime that is all around them! Can they defeat the evil rat pack threatening their school?

Turbo the hamster is the official classroom pet of Classroom C at Sunnyview Elementary...and he has a top secret identity as Super Turbo, crime-fighting superhero! He can't believe it when he finds out he's not the only superpet in town (or in school)! As he meets fellow superpets, such as Angelina the guinea pig (a.k.a. Wonder Pig) and Frank the rabbit (a.k.a. Boss Bunny), he also encounters a super VILLAIN: a rat who goes by the name of Whiskerface. Can Turbo and the Superpet Superhero League save the school from Whiskerface and his rat pack?

This graphic novel adaptation of the Super Turbo chapter book features fun, bright, full-color panels that bring the story to life better than ever before-but with all the same humor and ac... 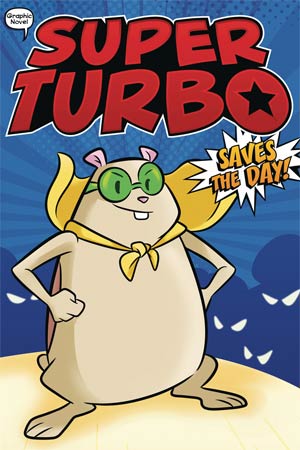 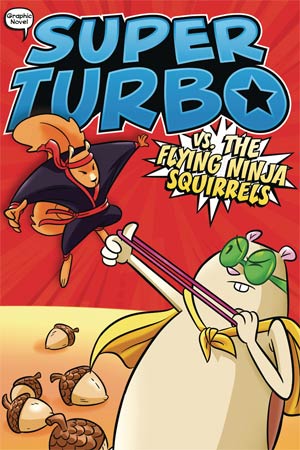 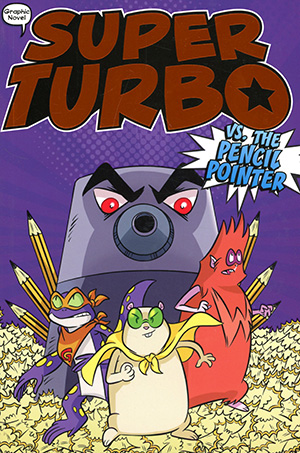 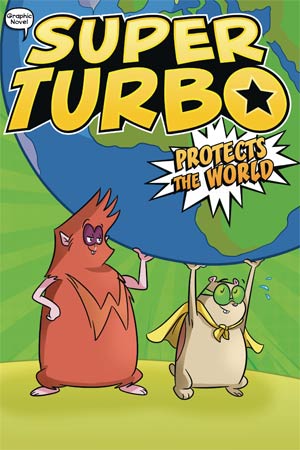 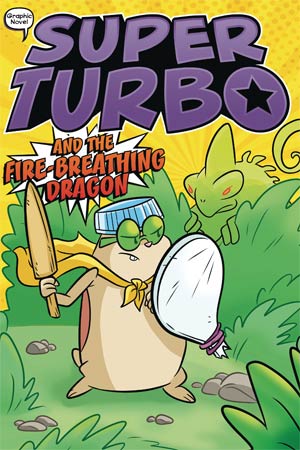 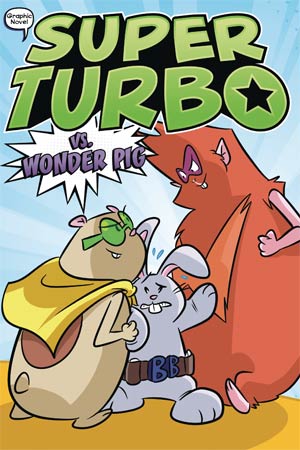 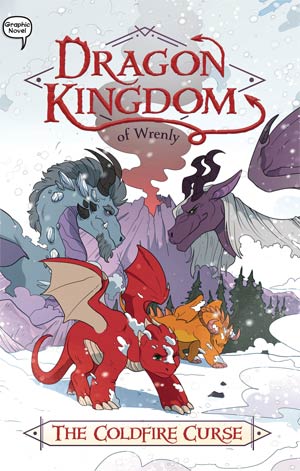 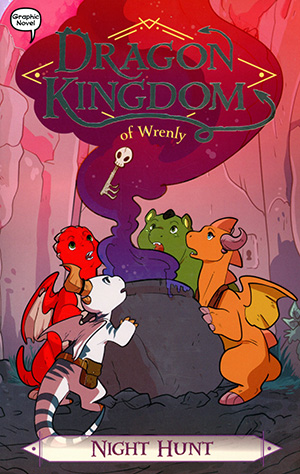 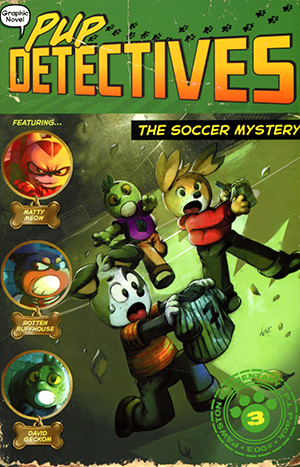 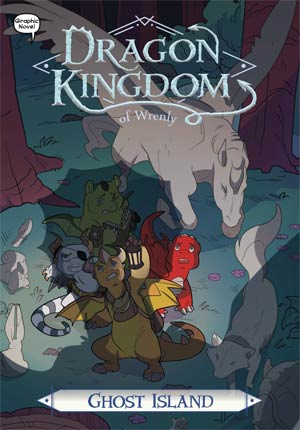 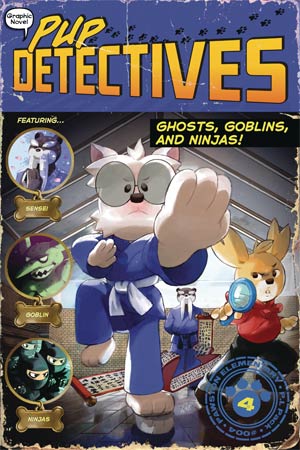 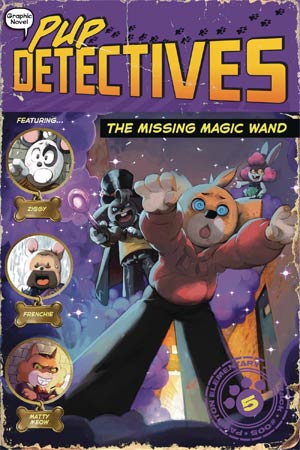