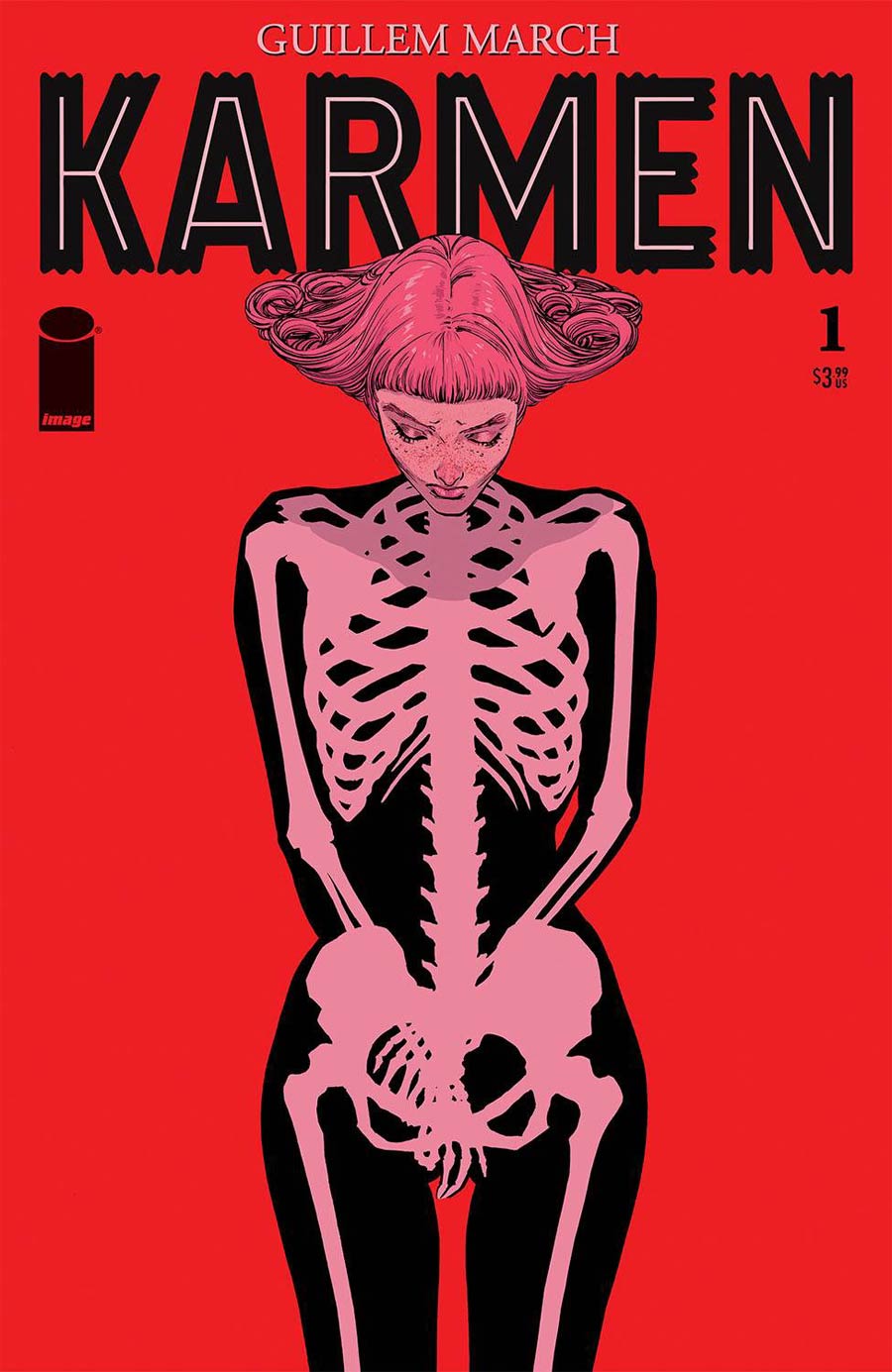 Spanish writer and artist GUILLEM MARCH is best known for his ongoing, extensive work with DC Comics on Batman, Catwoman, and Harley Quinn and has worked as an artist on several graphic novels including the English editions of Monika with Titan Comics and The Dream with Europe Comics. Here, he takes up his pen for an edgy new FIVE-PART SERIES about a highly unconventional angel named Karmen and the young woman she takes under her wing when a case of heartbreak strikes hard. Packed with surprises and metaphysics, this gorgeously drawn series deploys tenderness and humor as it dives deep into topics that matter." 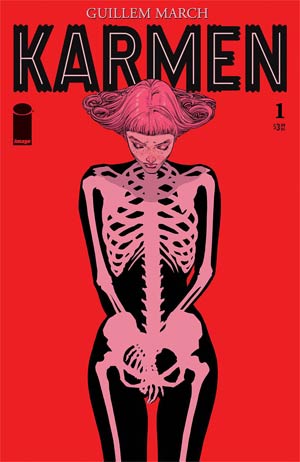 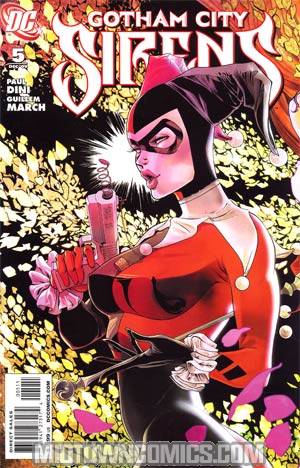 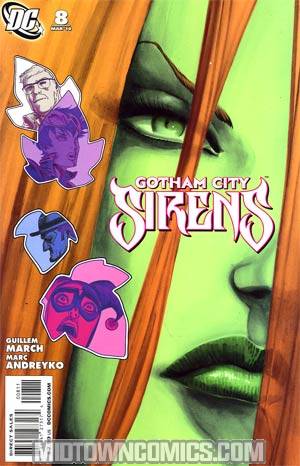 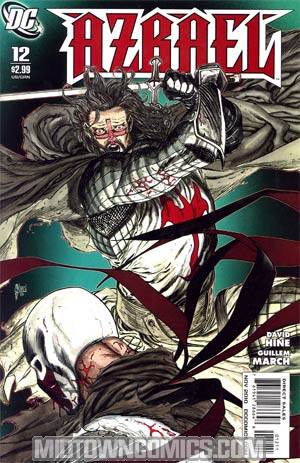 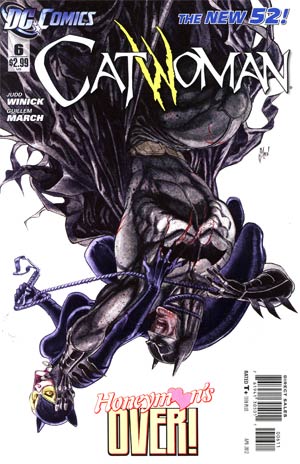 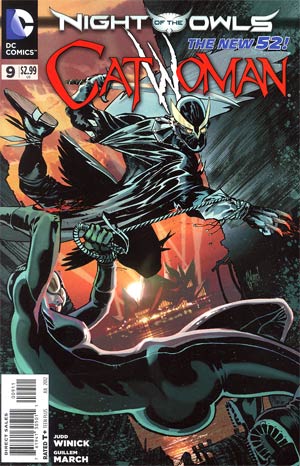 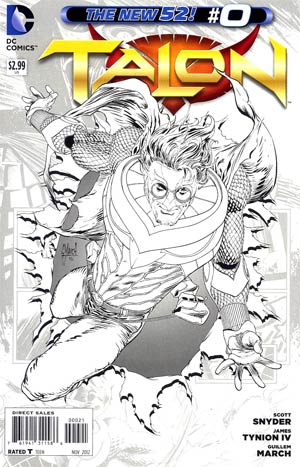 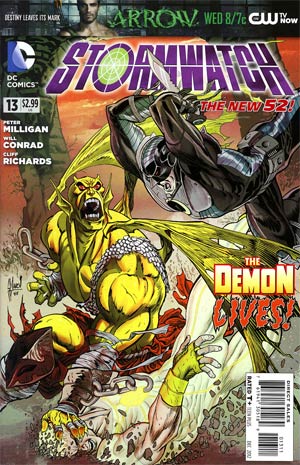 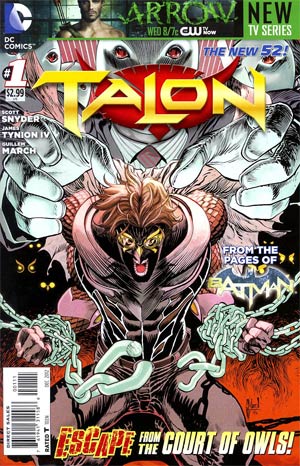 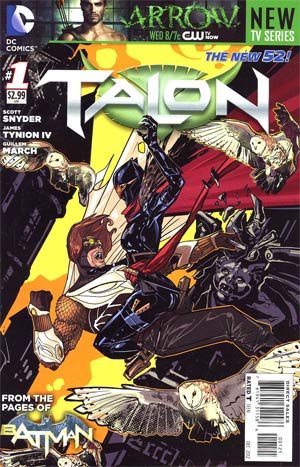 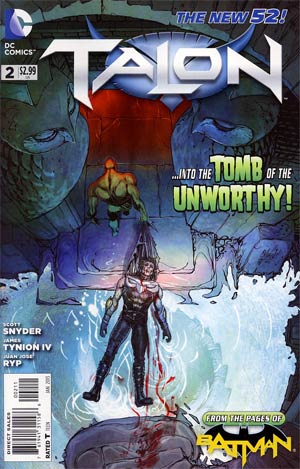