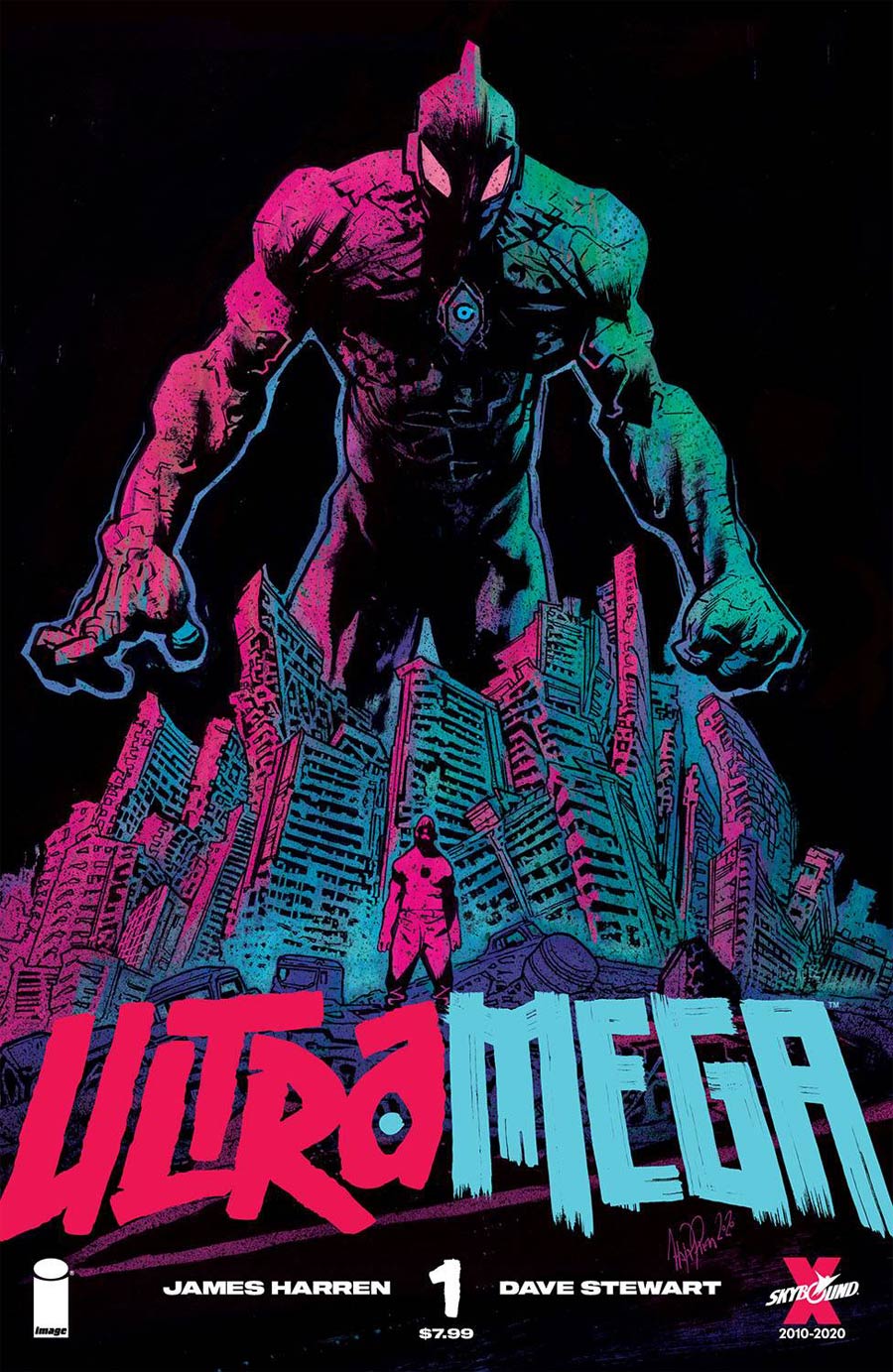 A cosmic plague has spread, transforming everyday people into violent, monstrous kaiju. Only the Ultramega - three individuals imbued with incredible powers - hold the line against this madness. Their battles level cities and leave untold horror in their wake. Now, the final reckoning approaches for the Ultramega... but is this a war they can even win?

Fight monsters and stand with humanity in this new Skybound original from the greatest artist of his generation, JAMES HARREN (RUMBLE, BPRD) and Eisner Award-winning colorist DAVE STEWART. Each issue is extra-sized, with a 60-page debut that can barely contain its giant heroes, creatures, and devastation!

REGISTER PITCH: The high-impact adventure of EXTREMITY, but with the kaiju-esque monster action scenes of Pacfic Rim. 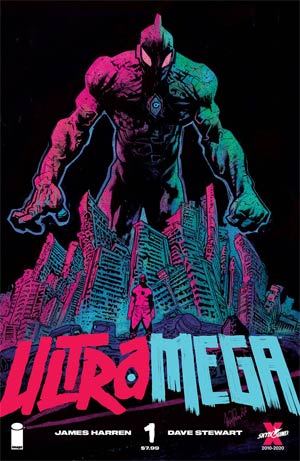 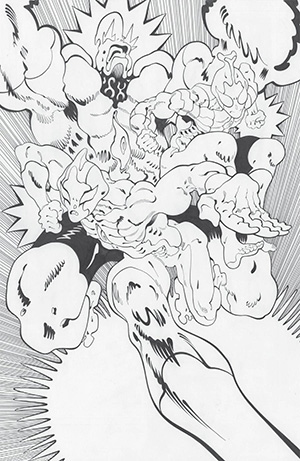 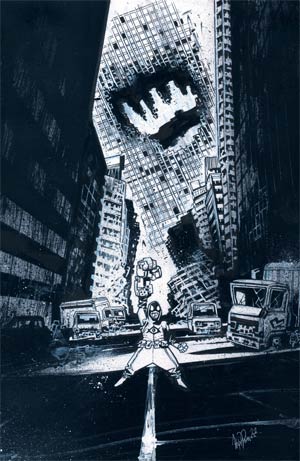 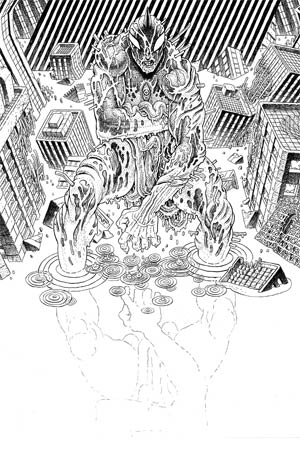 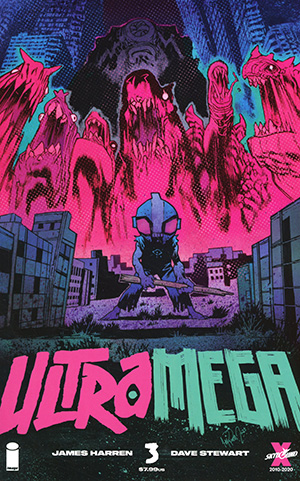 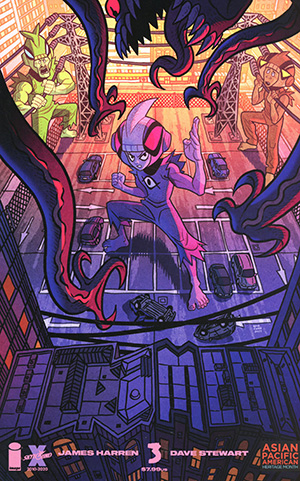 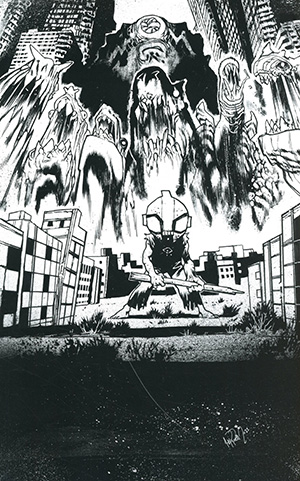 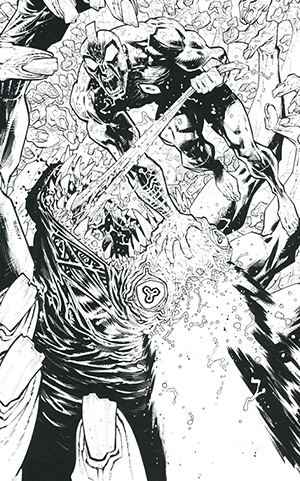 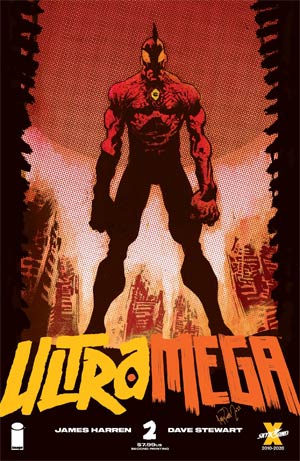 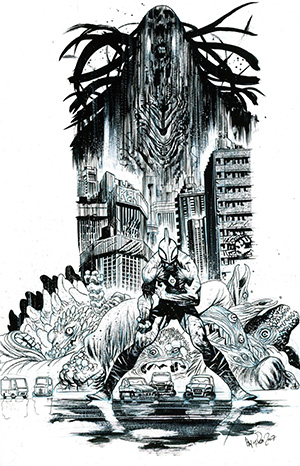 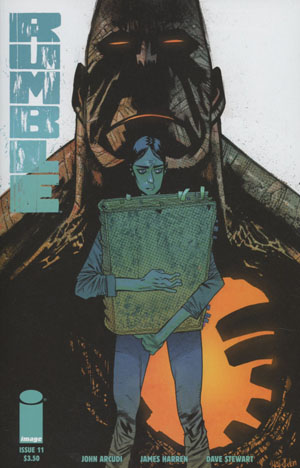 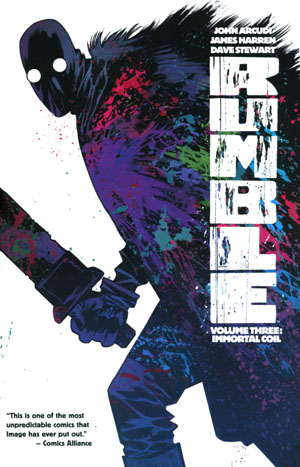