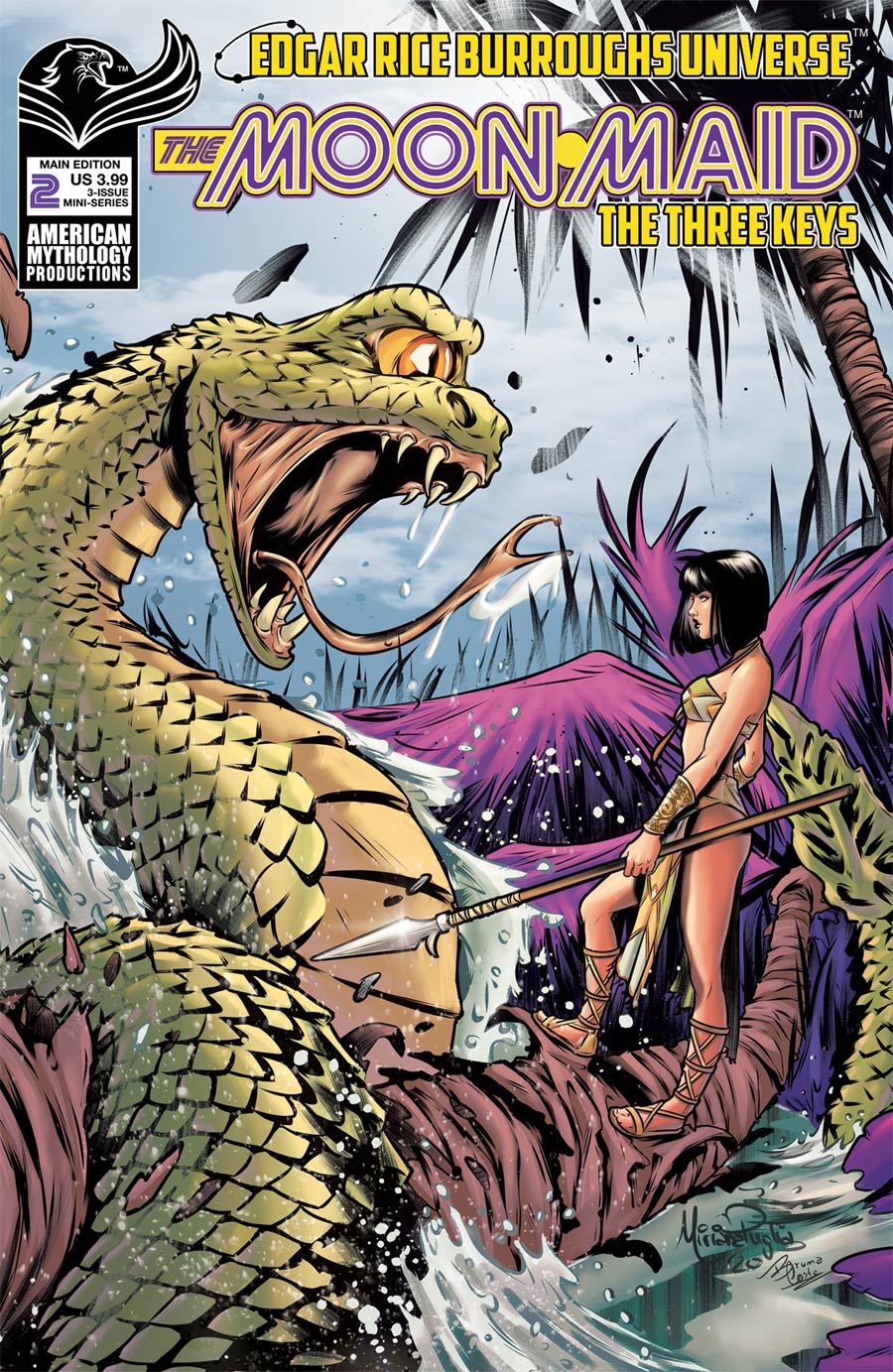 American Mythology's updating of the classic Moon Maid character continues, in an all-new tale featuring an all-new Moon Maid, declared by Edgar Rice Burroughs, Inc. as a canonical and official sequel to the original novel!

Loh-ee-nah's home inside a vast crater amid the jungles that line the inner surface of Earth's moon now hosts a band of humanoid creatures called the Va-gas, but welcoming the cannibalistic creatures into her sanctuary might have been an enormous mistake. The ancient, abandoned city that Loh-ee-nah protects with her life possesses a startling secret, but while she attempts to broker peace with the horse-like beings, the warlike Kalkars who originally destroyed Groethe have returned, and spell certain death for all within the ruins! Fantastic creatures, alien cultures, and slashing swords abound in a tale that combines classic pulp thrills with modern sensibilities and themes, not to be missed! 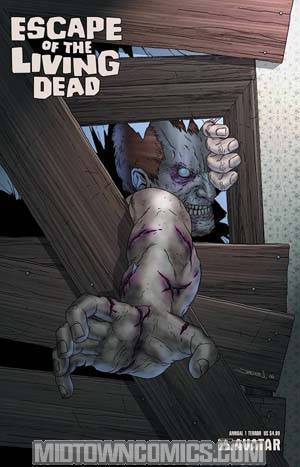 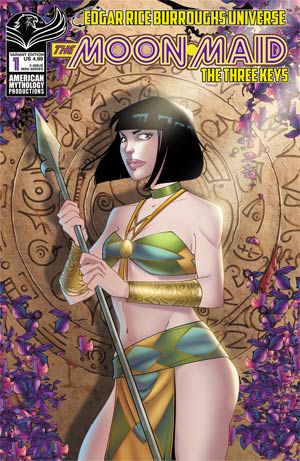 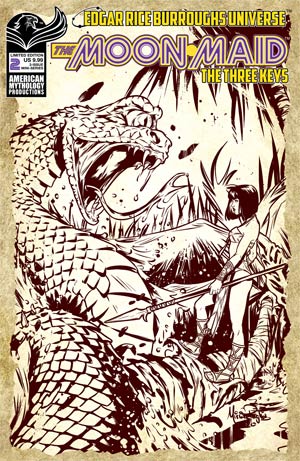 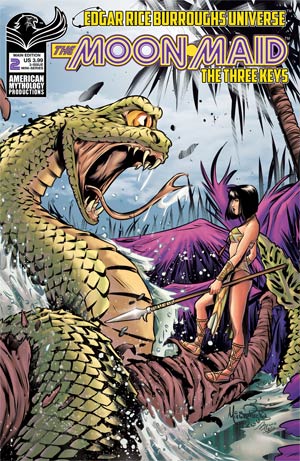 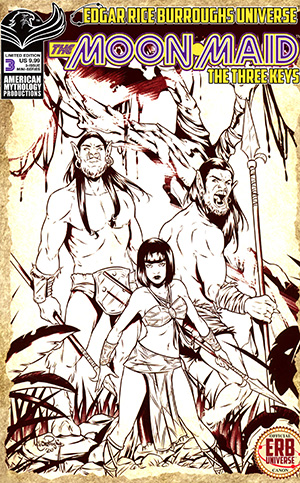 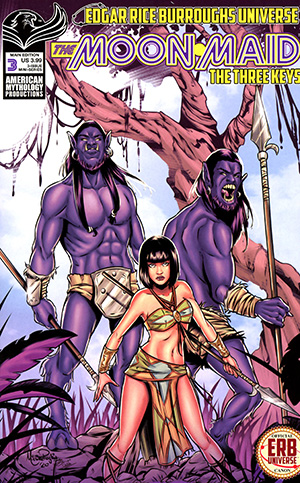 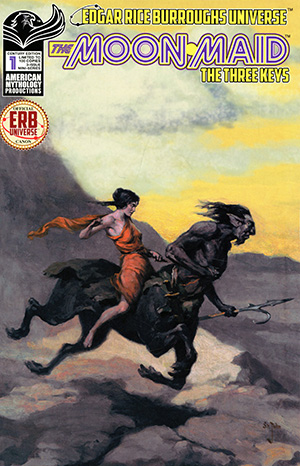 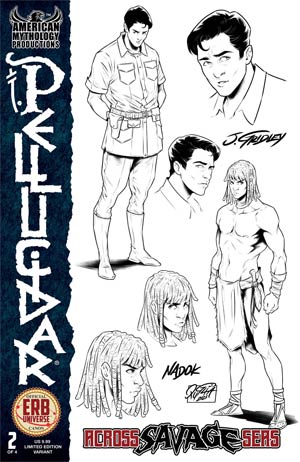 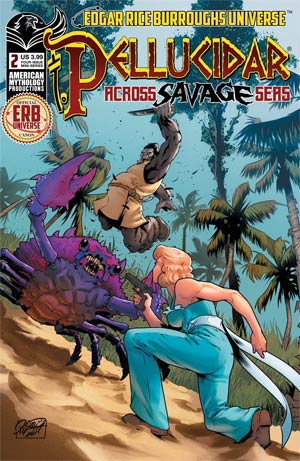