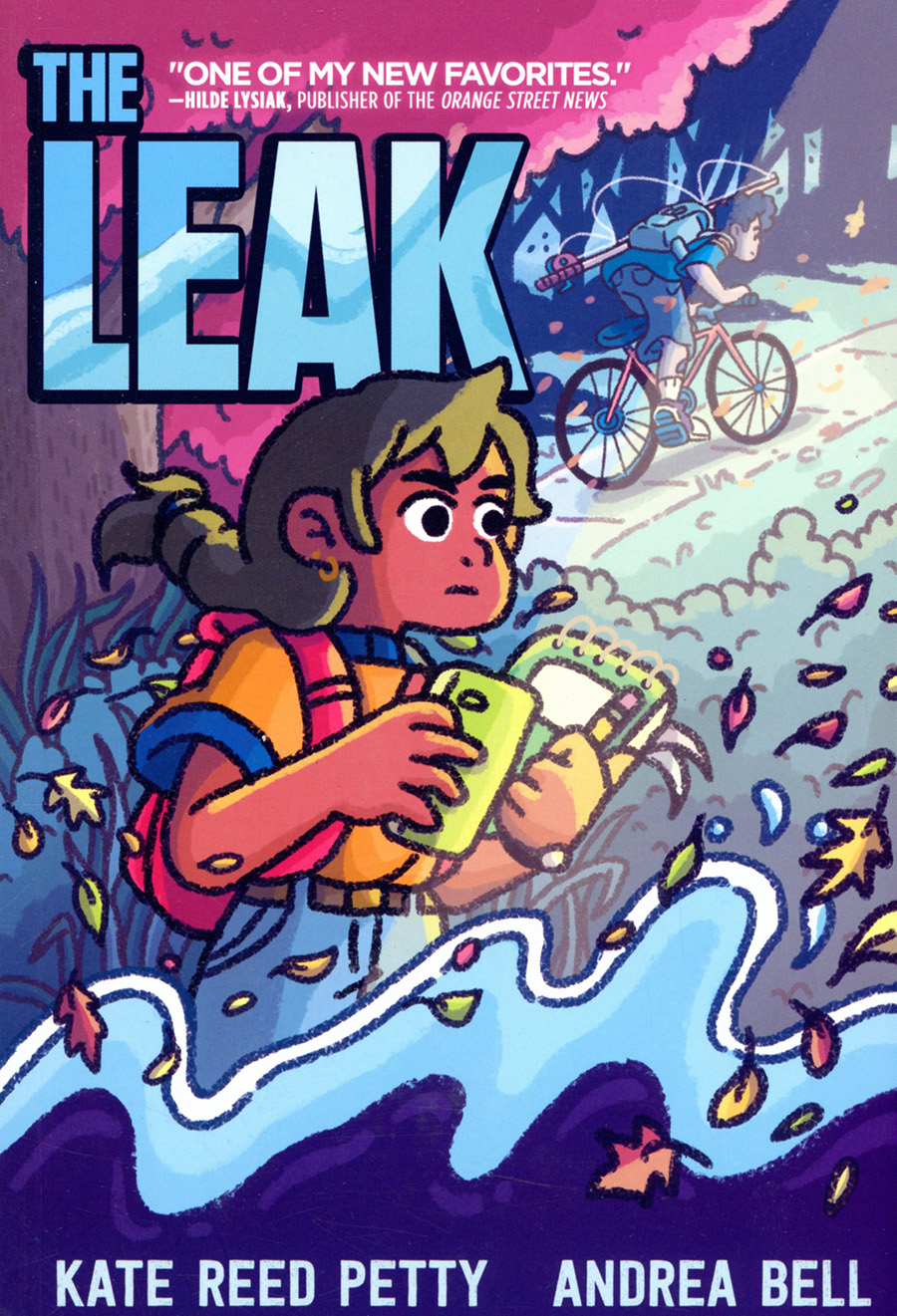 Ruth Keller is brash and precocious; she argues with her dentist, her parents, and her teachers. So, when she discovers a strange black slime in the man-made lake of her suburban neighborhood, she decides to investigate. Fortified by the encouragement of those around her, Ruth seeks the truth at all costs, even if it means taking on the rich local country club owner, who she believes is responsible for the pollution. Between the teasing of former friends, and a sudden viral spotlight, Ruth discovers how difficult it is for a journalist to take a stand for what's right in the face of critique and controversy. Available in softcover and hardcover editions. 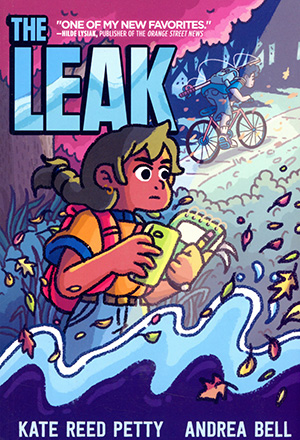 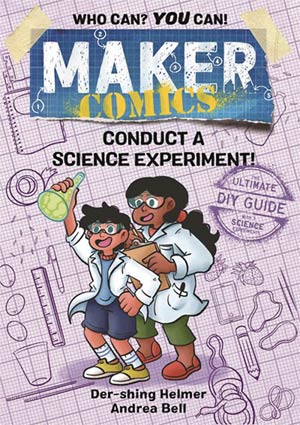