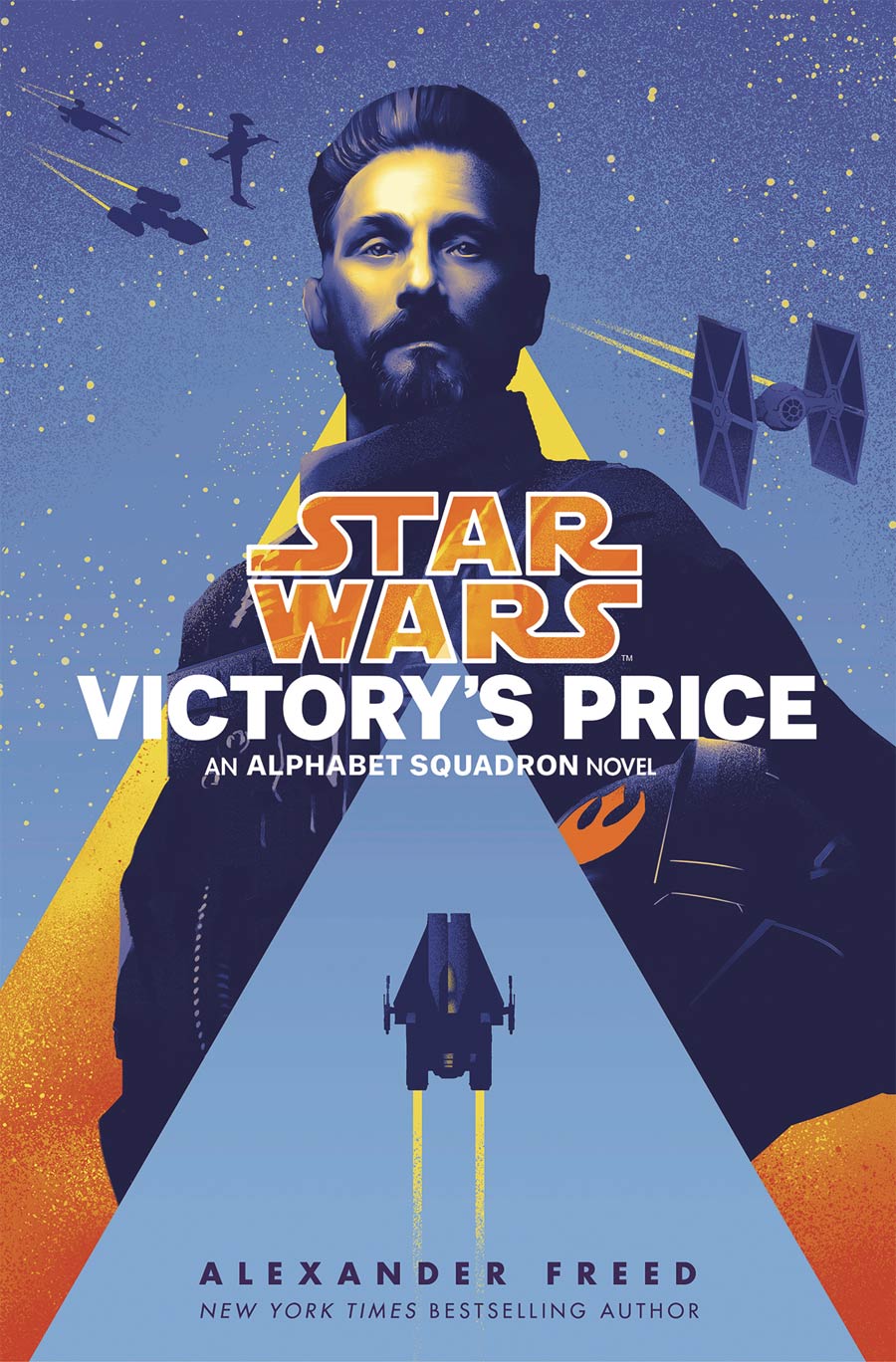 The aces of the New Republic have one final chance to defeat the darkness of Shadow Wing in this thrilling conclusion to the Star Wars: Alphabet Squadron trilogy! In the wake of Yrica Quell's shocking decision-and one of the fiercest battles of their lives-the remnants of Alphabet Squadron seek answers and closure across a galaxy whose old war scars are threatening to reopen. Soran Keize has returned to the tip of Shadow Wing's spear. Operation Cinder, the terrifying protocol of planetary extermination which began in the twilight of the Imperial era, burns throughout the galaxy. Shadow Wing is no longer wounded prey fleeing the hunters of the New Republic. With its leader, its strength has returned, and its Star Destroyers and TIE squadrons lurk in the darkness between stars, carrying out the fallen Emperor's final edict of destruction-as well as another, stranger mission, one Keize has championed not for the dying Empire, but for its loyal soldiers. Alphabet Squadron's ships are as ramshackle and damaged as their spirits, but they've always had each other. Now, as they face the might of Keize's reborn juggernaut, they aren't even sure they have that. How do you catch a shadow? How do you kill it? And when you're finally victorious, who pays the price? 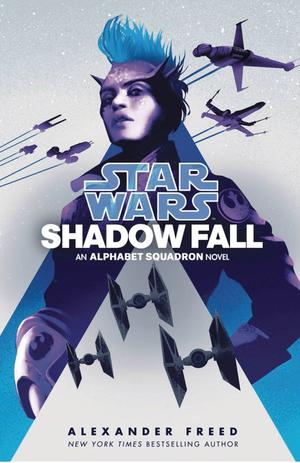 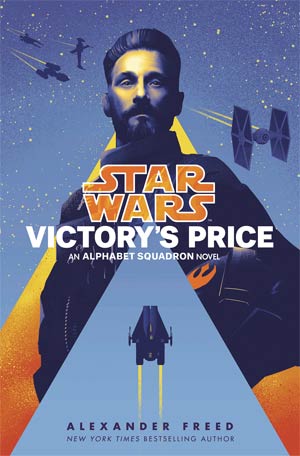