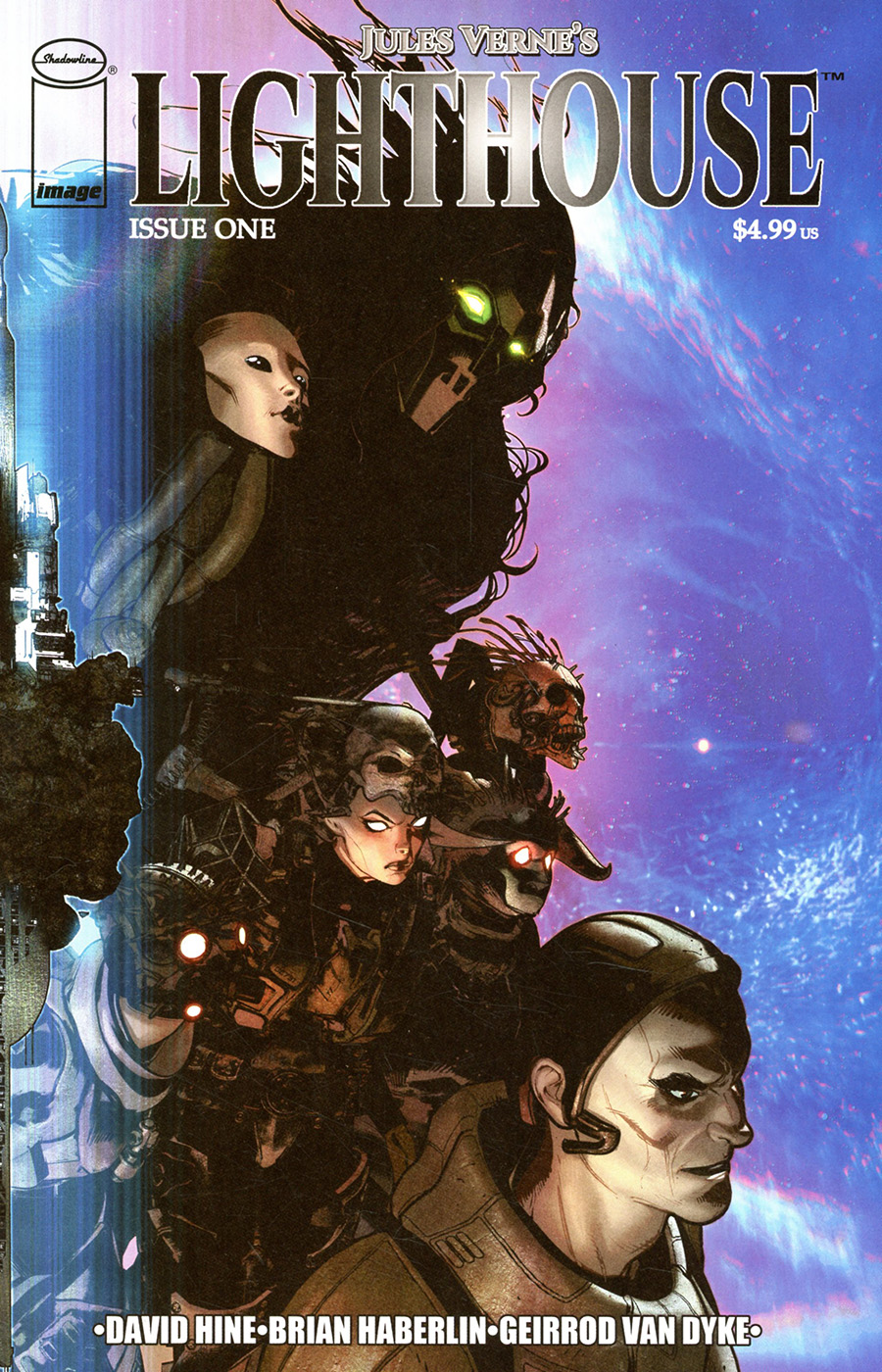 At the edge of the galaxy, there is a giant supercomputer known as the Lighthouse. The only brain powerful enough to navigate ships through a sargasso of naturally occurring wormholes, potentially cutting months or even years off a spaceship's journey. Three humans, one alien, and a nanny bot have manned the remote station for years in relative peace until the arrival of Captain Kongre and his band of cutthroat pirates threatens the future of civilization and reveals that each of the Lighthouse crew has been hiding a shocking secret.

From the team that brought you THE MARKED and SONATA comes this double-sized sci-fi thriller set on the high seas of space, based on the work of master storyteller JULES VERNE. 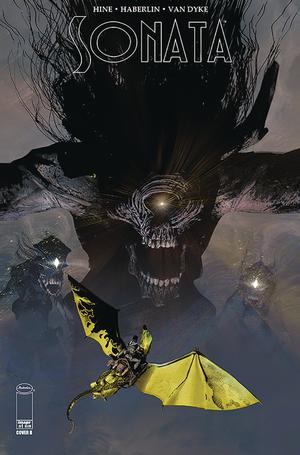 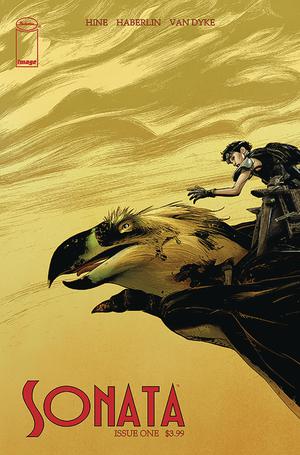 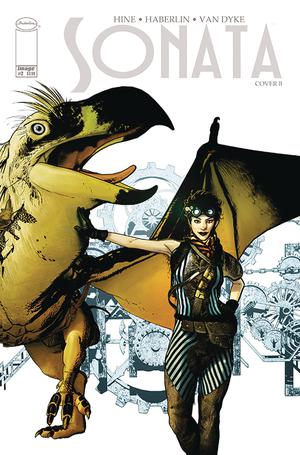 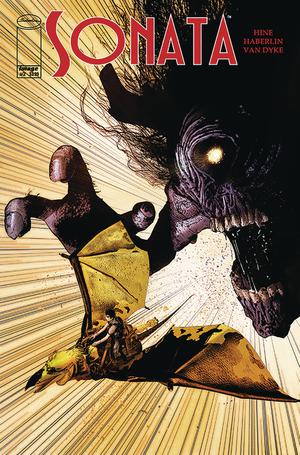 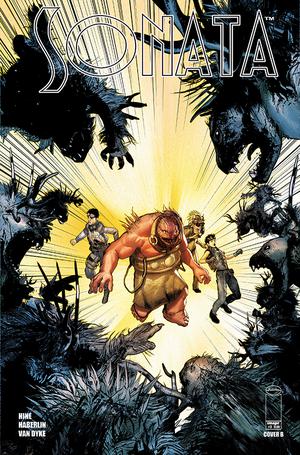 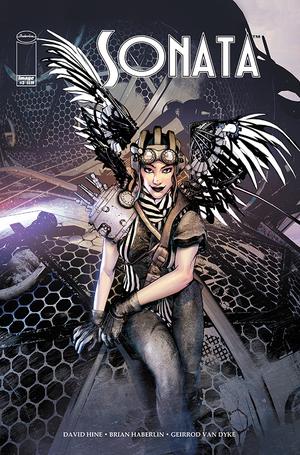 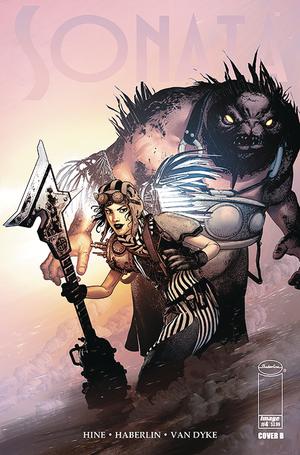 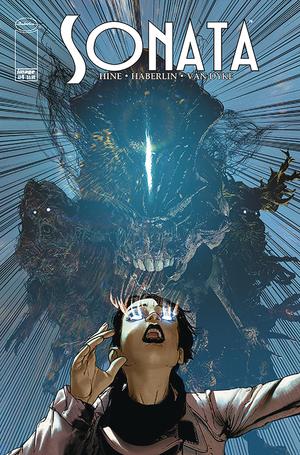 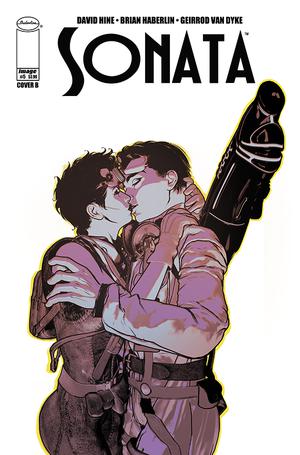 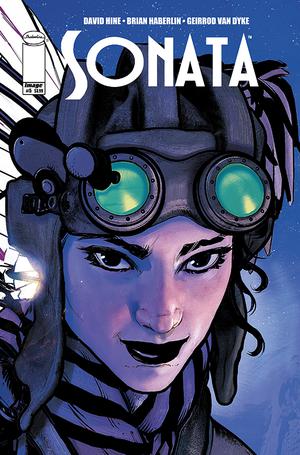 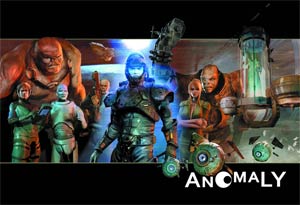 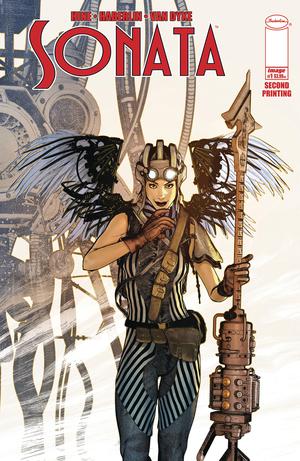 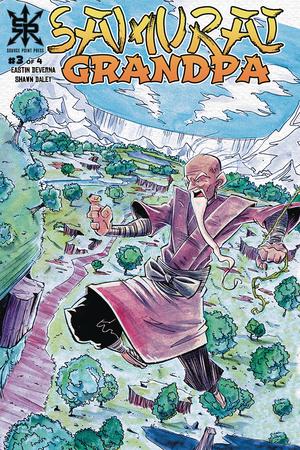 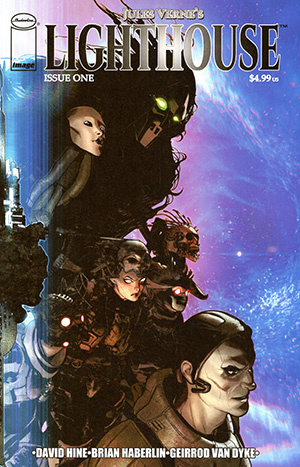