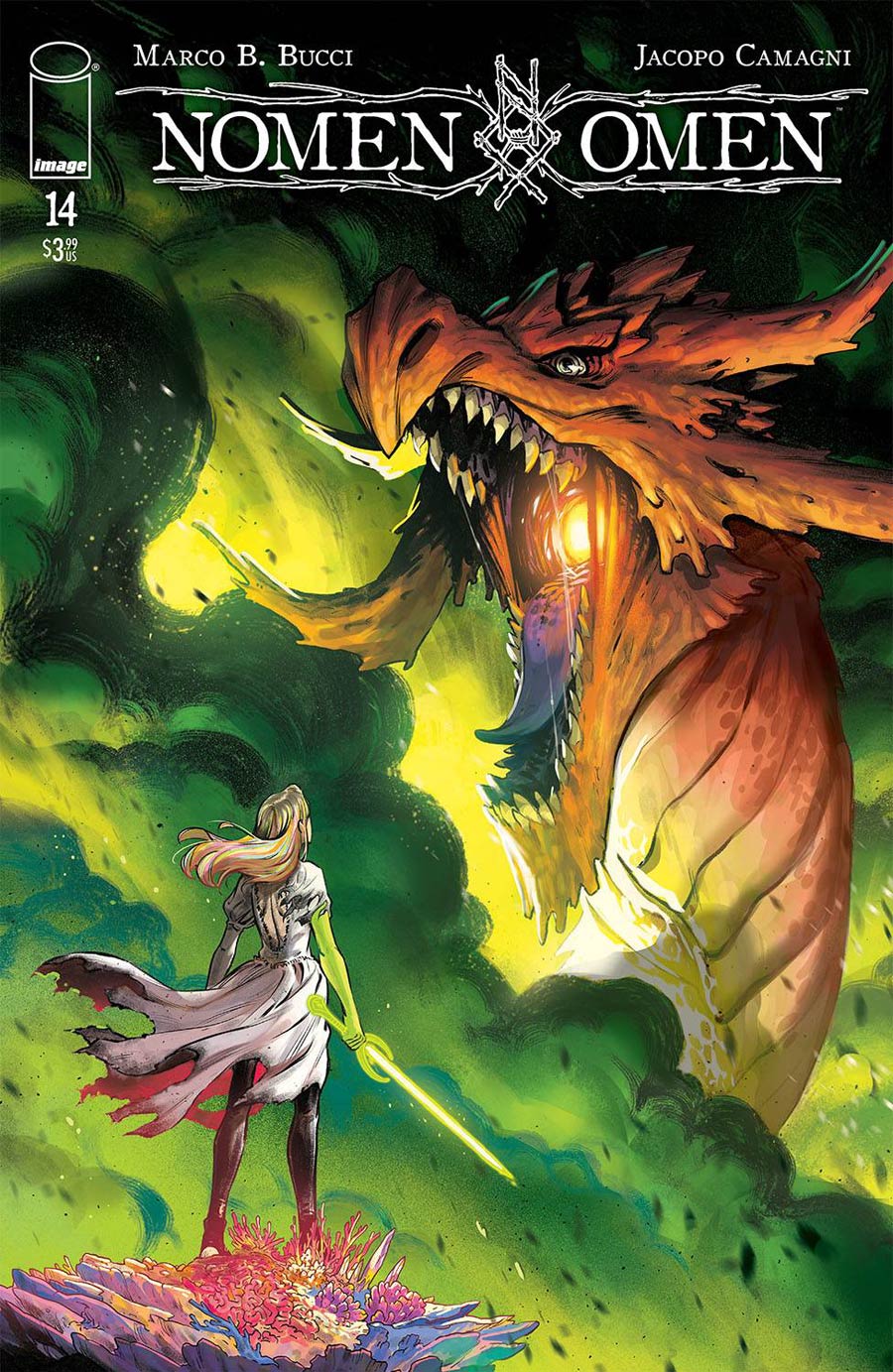 &quotAS THE WORLD FALLS DOWN," Part Four - The End is nigh! As JACOPO CAMAGNI and MARCO B. BUCCI's saga of magic storycraft gallops toward its epic finale, get ready for the most action-filled issue yet!

Survival is quite a big deal in the mean streets of Arcadia, especially if you're just puny humans. But if you're, say, a badass and pissed-off witch, well, that's a completely different story. Cue the Ride of the Valkyries and sit tight: there will be blood.

More from Marco B. Bucci 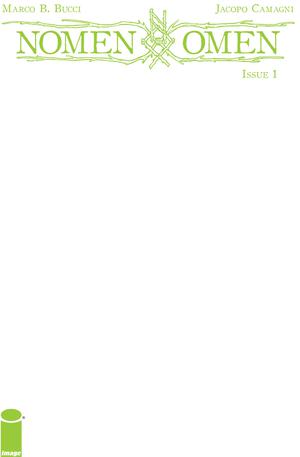 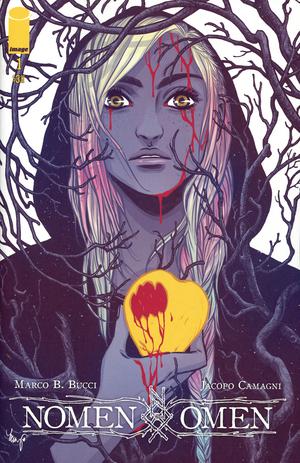 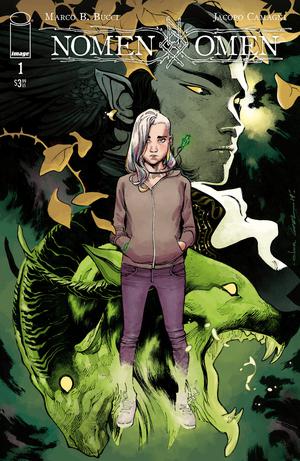 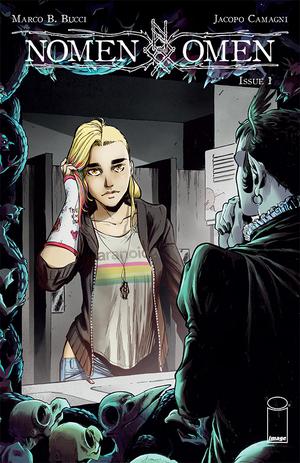 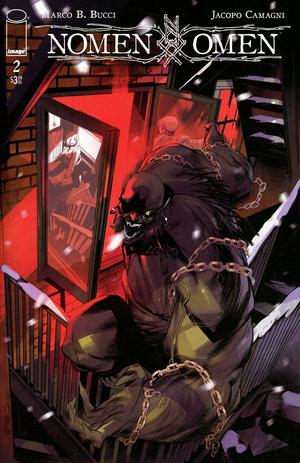 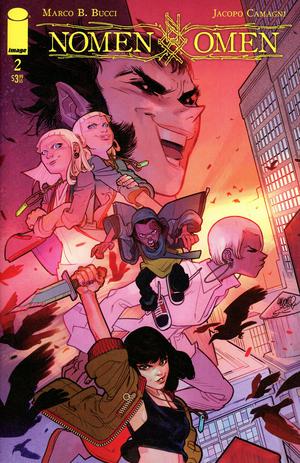 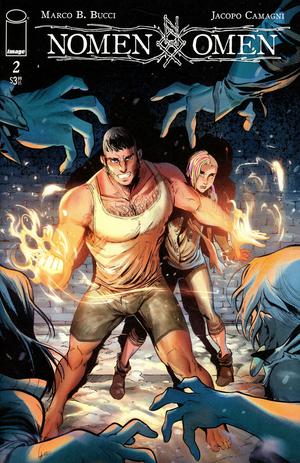 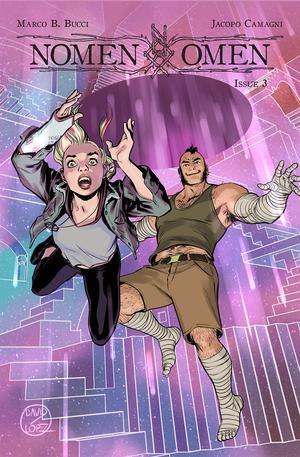 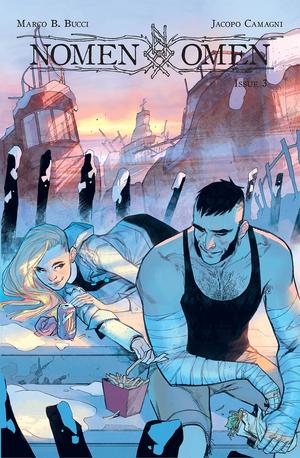 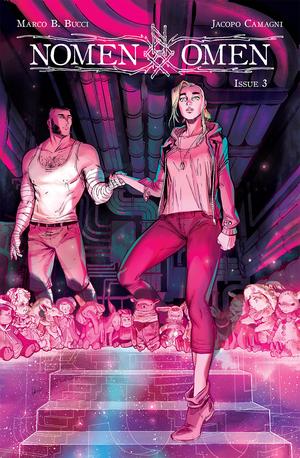 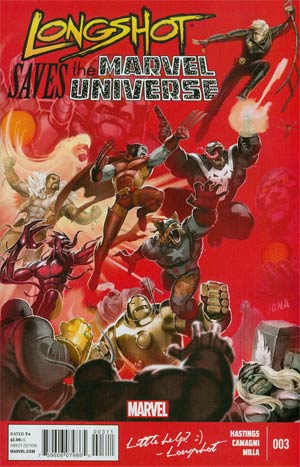 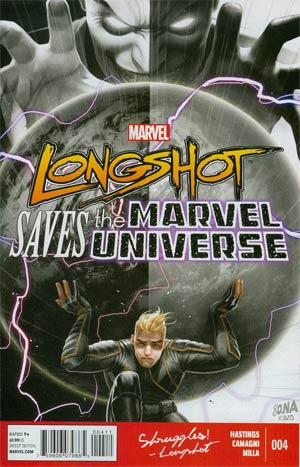 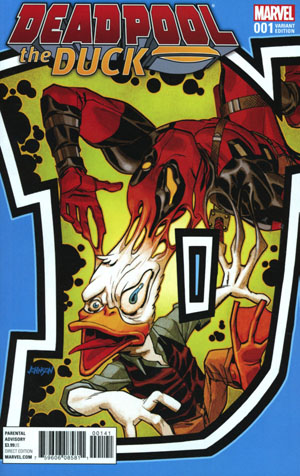 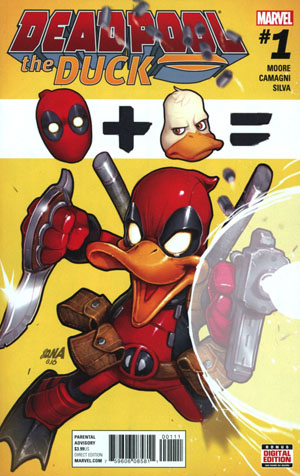 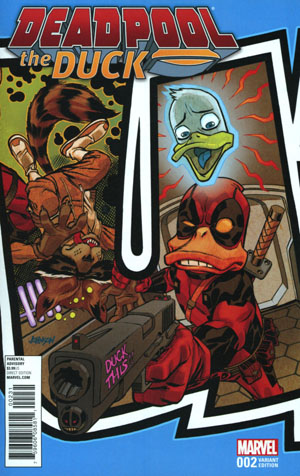 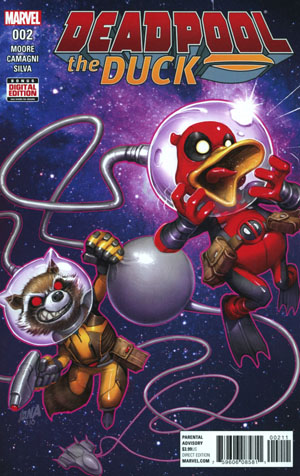 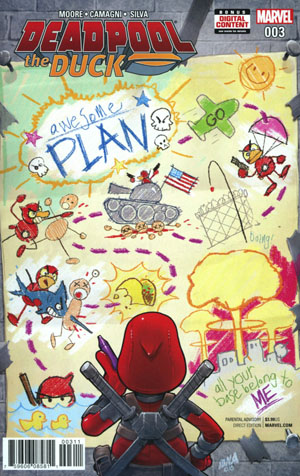 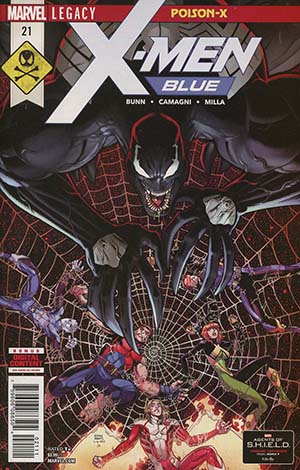 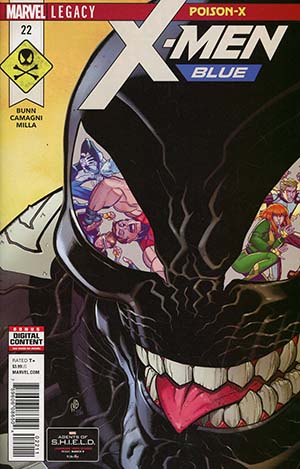 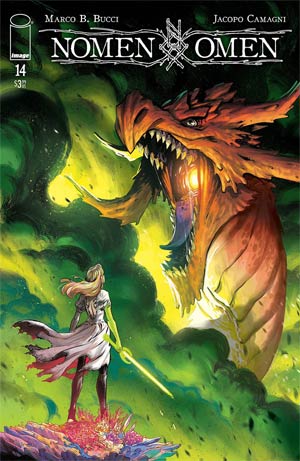