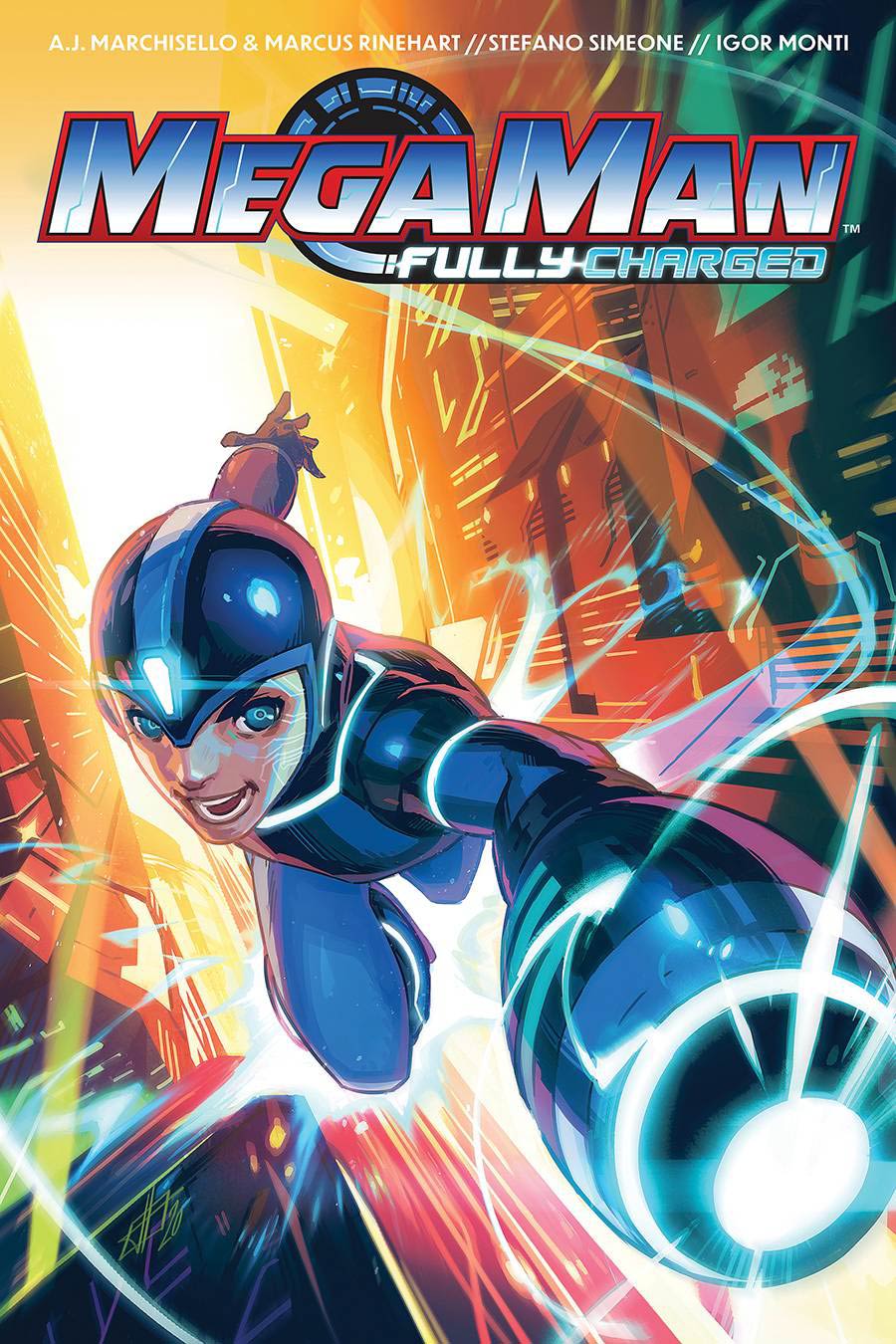 Enter the world of Mega Man: Fully Charged, based on the television series of the same name, as your favorite heroes like Mega Man, Rush, and Dr. Light must battle the wickedest of Robot Masters led by Skull Man. After Mega Man's father Dr. Light is kidnapped, a shocking truth rocks Mega Man's world as it seems the Robot Masters know more about his secret history than he does. But as Skull Man's machinations trigger Mega Man's forgotten memories of the brutal human/robot war, our hero is left to question just who he is and if he can trust anything or anyone - including the man he calls father. Collects the complete Mega Man: Fully Charged #1-6. 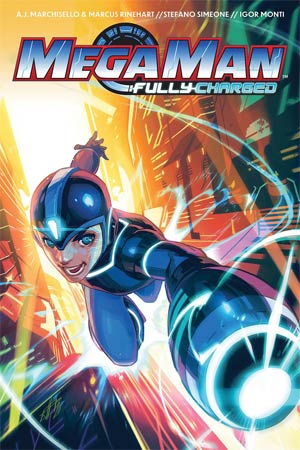 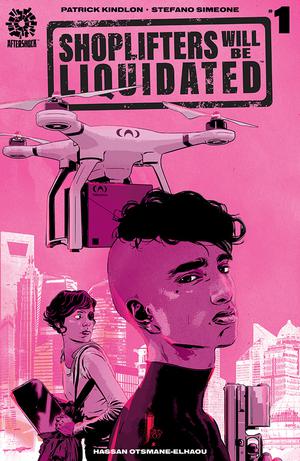 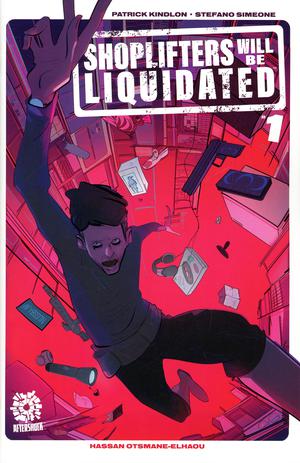 Shoplifters Will Be Liquidated #1 Cover A Regular Stefano Simeone Cover 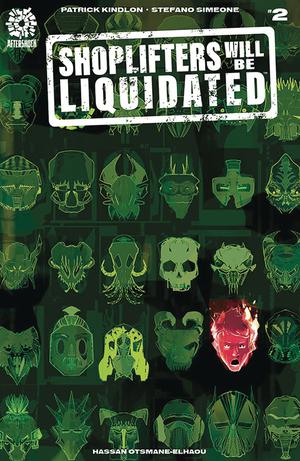 Shoplifters Will Be Liquidated #2 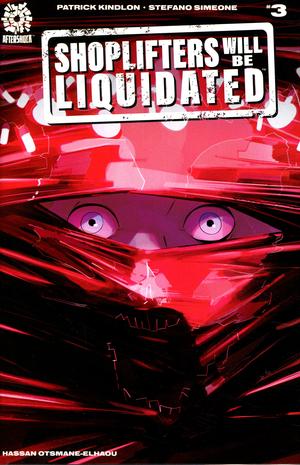 Shoplifters Will Be Liquidated #3 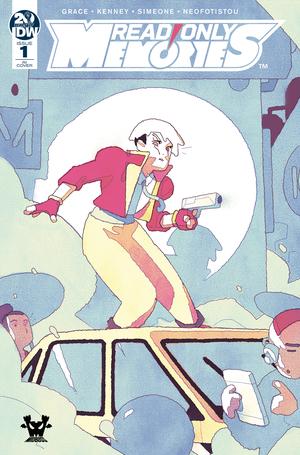 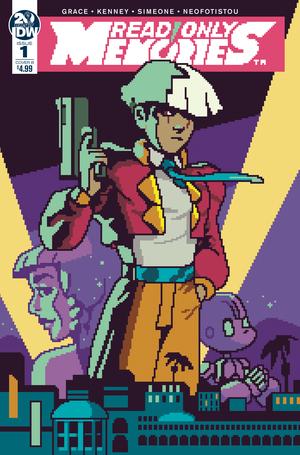 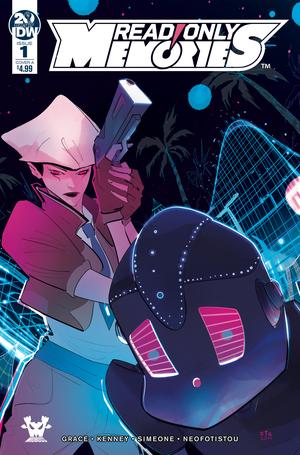 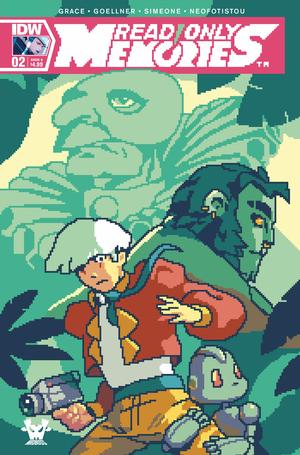 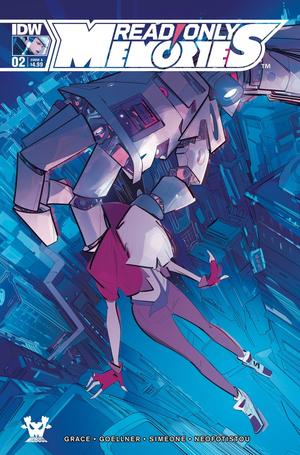 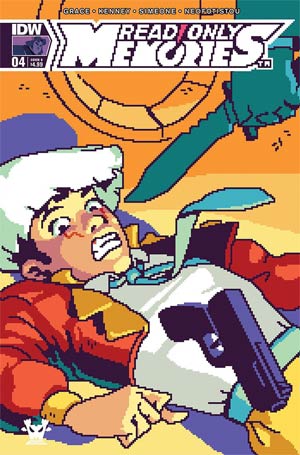