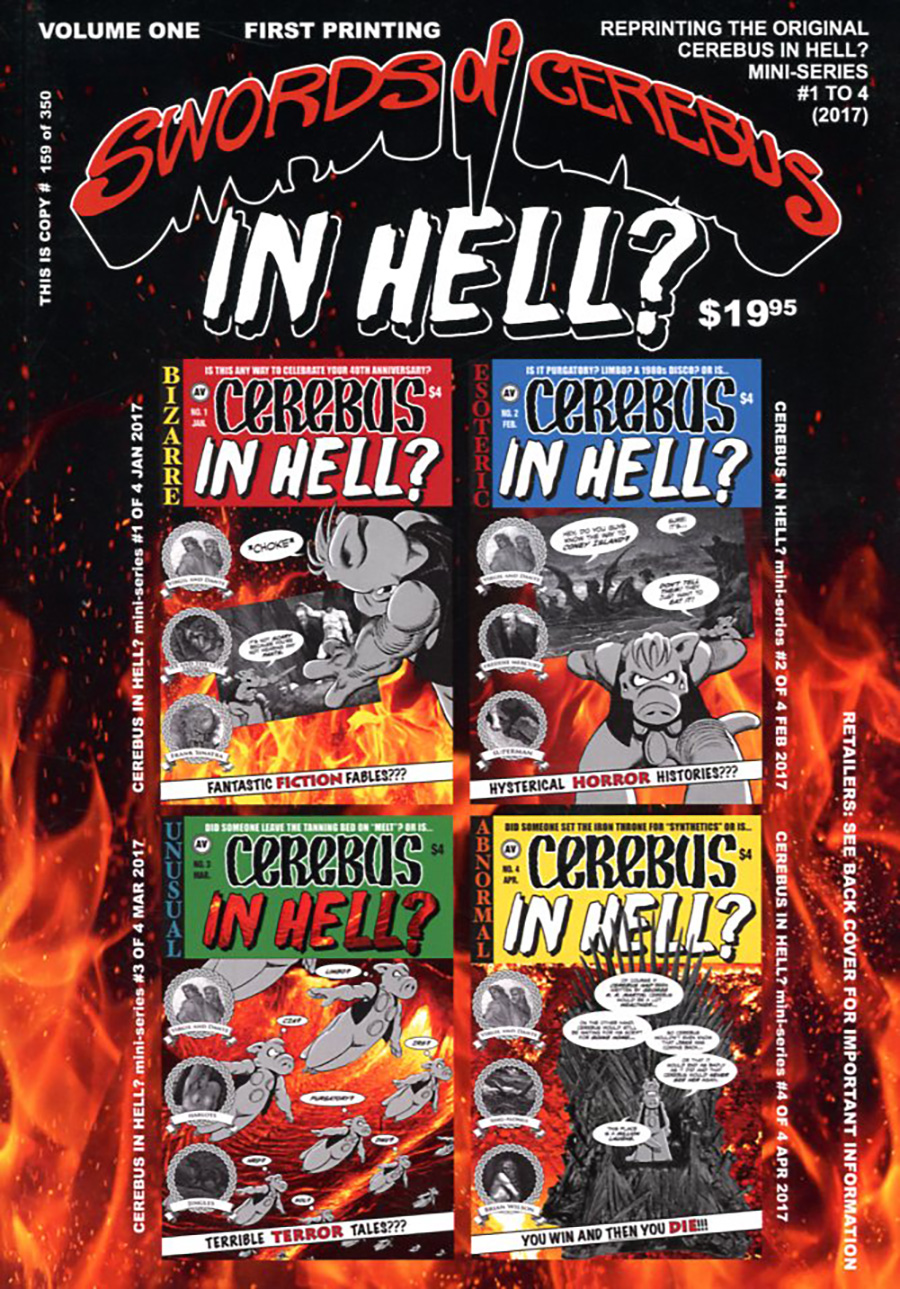 Everyone wants to know &QUOTWhat happened to Cerebus after he died in issue #300?" Well, here's the answer. Sort of. Introducing a brand-new cast of characters including Virgil and Dante! Sex and The City Fandom! Frank Sinatra! Freddie Mercury! King Minos! Snakes! Suicides! The Manticore Who Thinks He Looks Exactly Like Charles Darwin! The Muskrat That Does Woody Allen Impressions! And Fan-favorite, &QUOTJingles" the dog! SEE! Cerebus make another attempt at proving his &QUOTpost-revolution" worth after the snakes take over the Infernal Realms in the 6-page &QOUTBipedal Gender Evisceration Bloodbath Countdown of Doom the Reality Show on Ophidian Sportsnet Two"! MEET! Maxwell and Mortimer: The Appendage Brothers and their hit song &QUOTI Have No Legs/He Has No Head"! READ! Epic-length four-panel strips loaded with dated Baby Boomer cultural references! Featuring Sandeep Atwal's &QUOTIt's Not Scary Because You're Not Wearing Any Pants!" 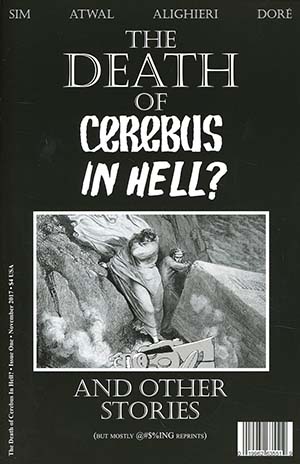 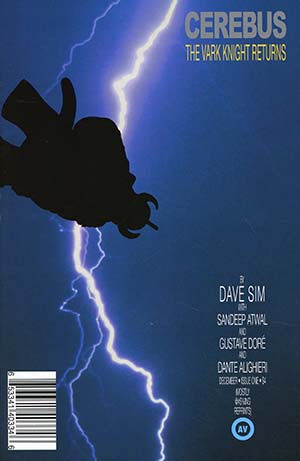 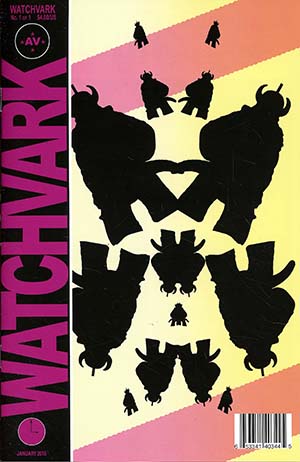 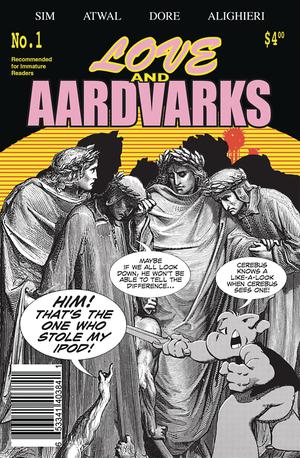 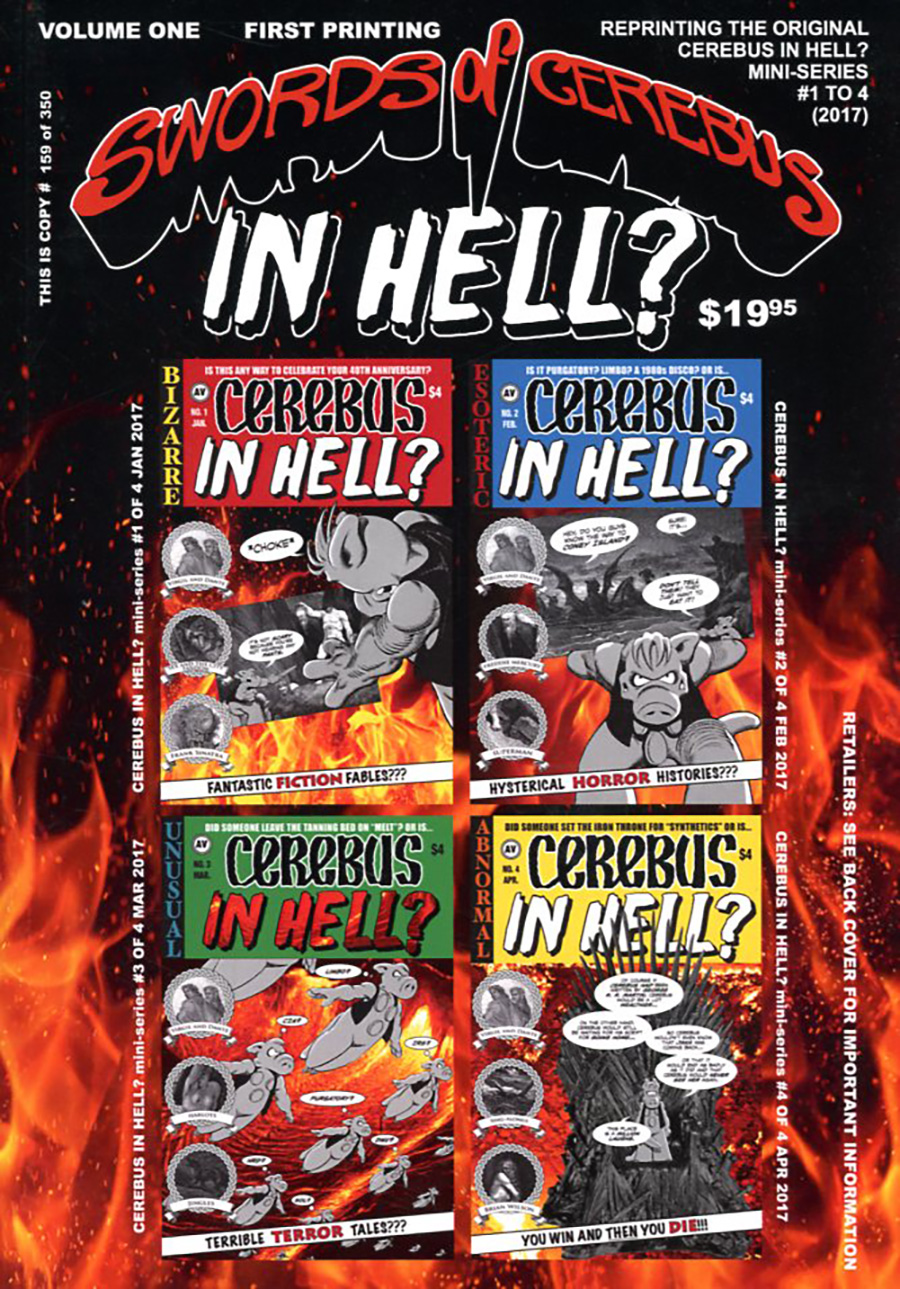 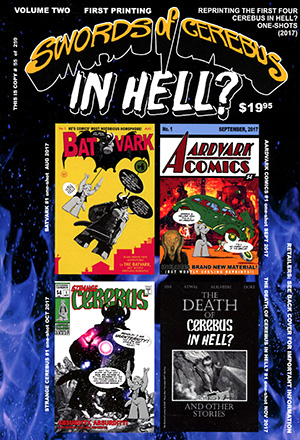 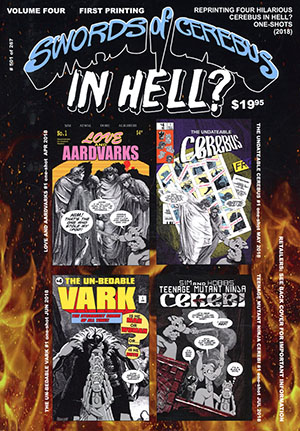 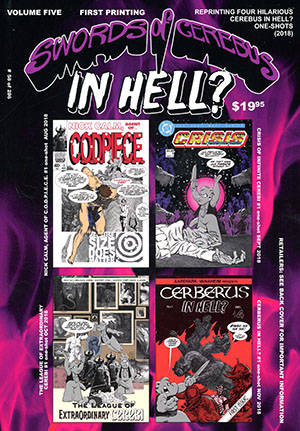 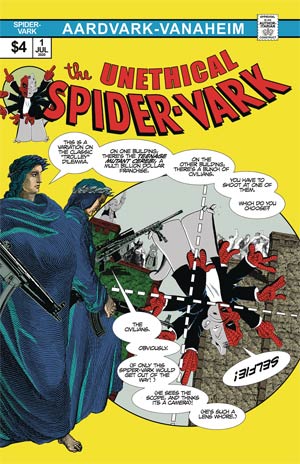 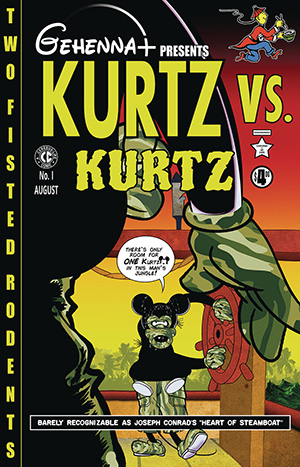 Cerebus In Hell Presents Kurtz vs Kurtz #1 (One Shot)