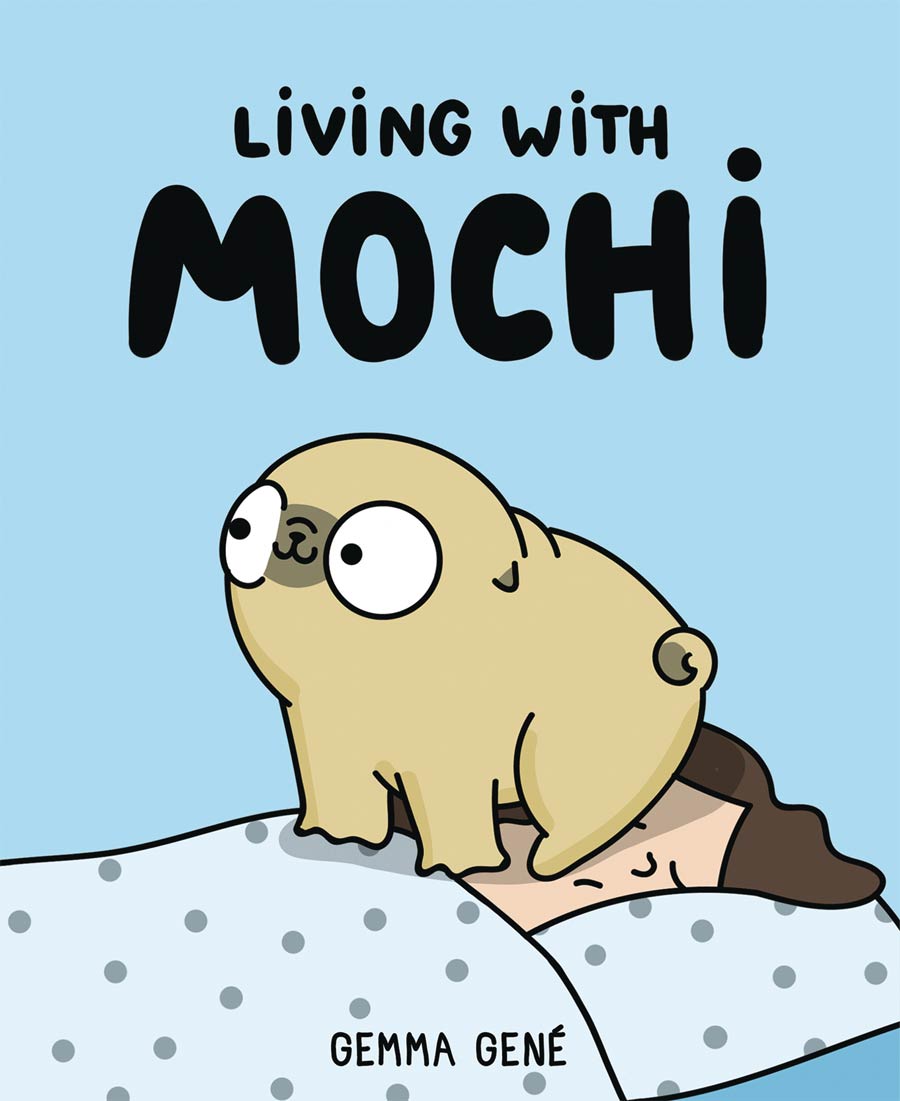 When architect-turned-cartoonist Gemma GenT first met her pet pug, Mochi, she felt as if time stopped. This dramatic moment and her adoring relationship with the rambunctious pug led the architect and visual artist to begin chronicling her adventures with Mochi in a series of incredibly cute webcomics that have steadily gained a social media following of half a million loyal readers. The comics chronicle Mochi's life from puppyhood to jaded adulthood, featuring subplots of unrequited dog friendships and Mochi's jealousy of his two dog-brothers. 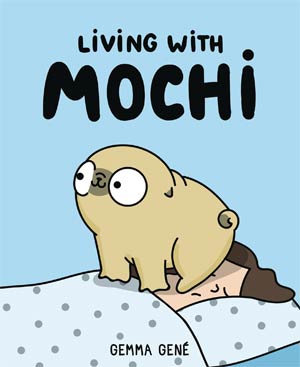