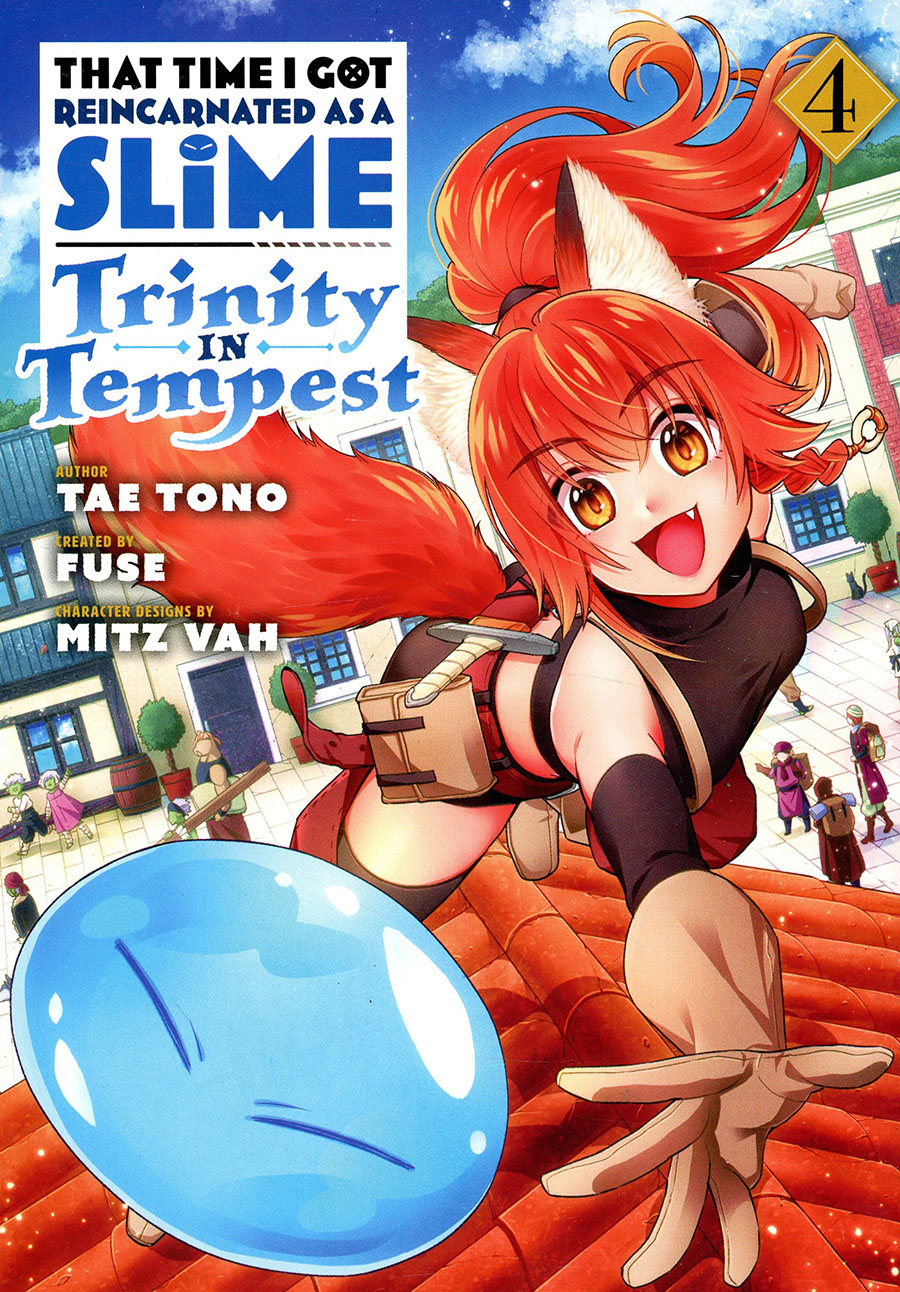 The new spinoff manga to the hit fantasy isekai series, developed by original creator Fuse! Against the odds, the little slime Rimiru has established his magical kingdom for all monsters, called Tempest, and it's thriving. But three visitors, Phos the fox girl, Stella the dragon girl, and Nemu the winged girl, come to pay Tempest a visit, they're stunned at just how quickly it's developed. Don't miss this new story in the world of Slime, just as the second season of the anime arrives! With a concept and story by Fuse, the creator of That Time I Got Reincarnated as a Slime, Trinity in Tempest is the grand tour of Rimiru's world that fans have always wanted. Through the eyes of three cute little monsters, one from the fox clan, one from the dragon clan, and one from the winged clan, readers will meet the residents of the utopia in Jura Forest, and get a peek at how they live their lives. The little group's leader, Phos, is a fox girl from the Beast Kingdom of Eurazania. But this isn't just a pleasure trip for her... she's visiting Tempest on secret orders from Lord Carrion. What would a demon lord want with Rimiru's monster paradise? Story Locale: The magical kingdom of Tempest 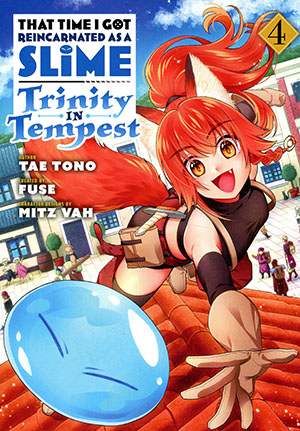 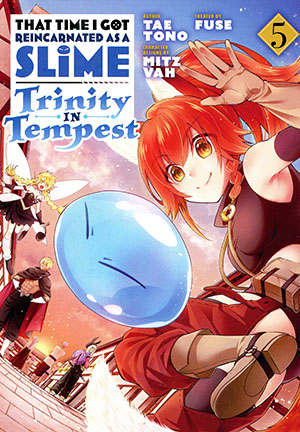