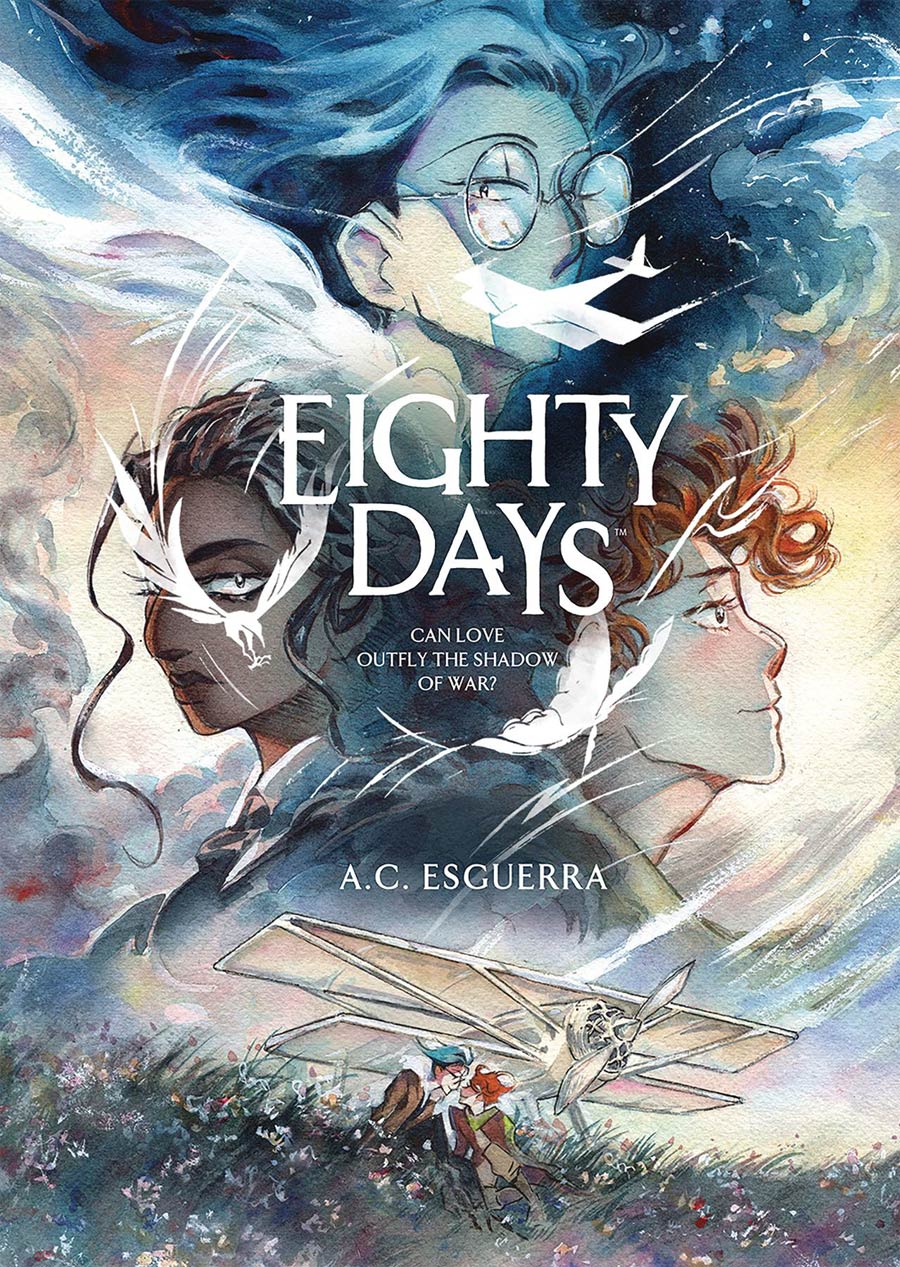 CAN LOVE OUTFLY THE SHADOW OF WAR? Jay wants nothing more than to fly the skies in perfect solitude and with perfect freedom. Or so he thinks, until he crosses paths with a mysterious thief named Fix whose tricks and charms draw him into the struggle against the looming aviation guild to which Jay owes his very being. As Jay becomes further entangled in the turbulence of Fix's cause, each man must learn to navigate shifting allegiances, the fight for freedom, and the greatest adventure of all - love. Award-winning cartoonist A.C. Esguerra presents an unforgettable debut graphic novel for fans of The Prince and The Dressmaker and The Sacrifice of Darkness, about finding the courage to fight for what you believe in. 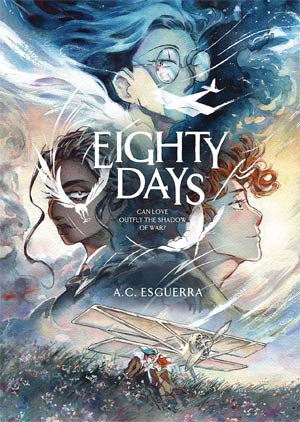 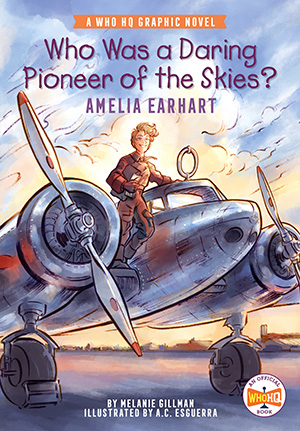 Who Was A Daring Pioneer Of The Skies Amelia Earhart GN