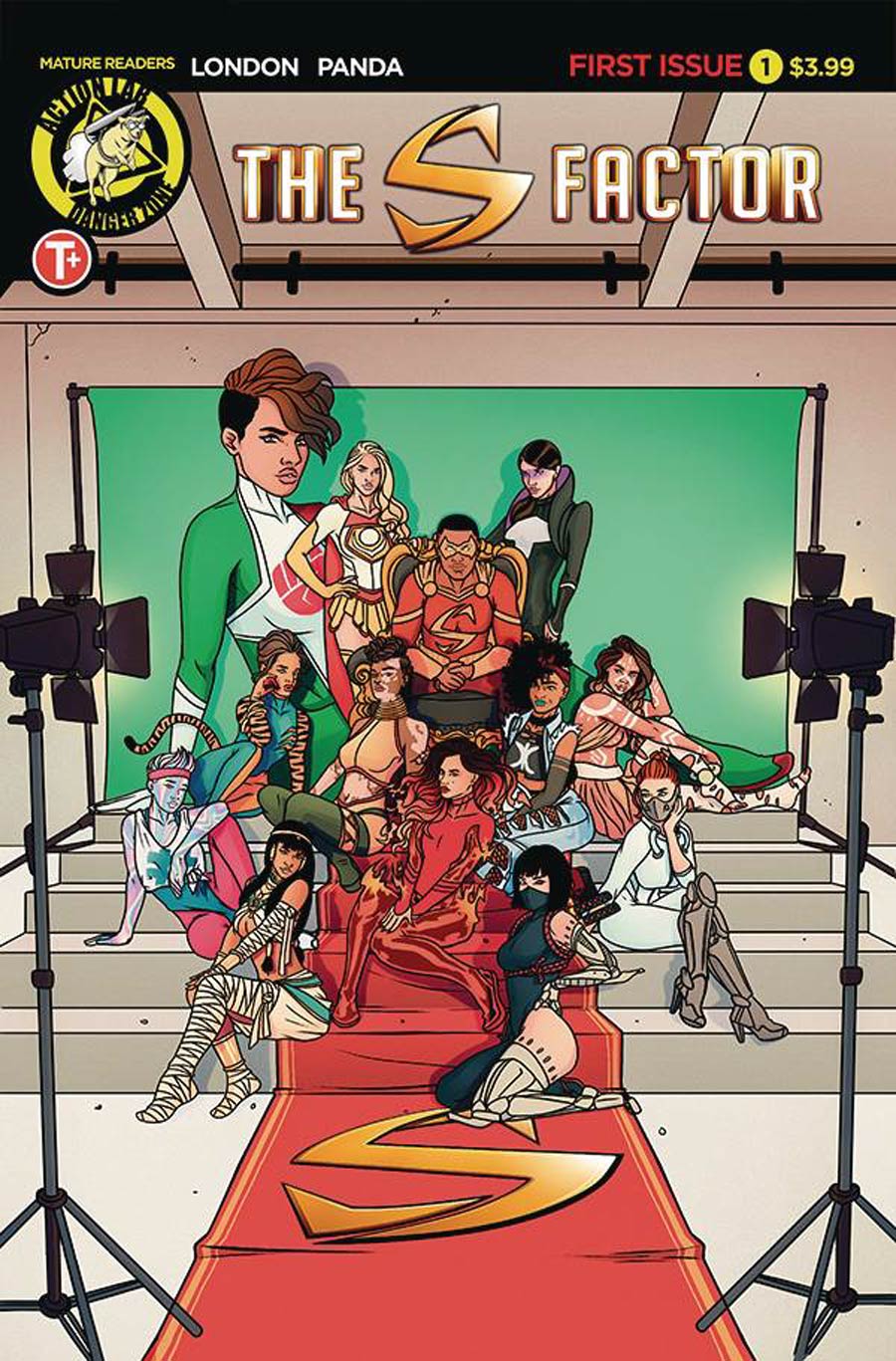 An under-appreciated-sidekick named called Greyfox decides to &quotre-brand" himself through a new dating reality TV show for super-heroes called The S Factor, where 12 female contestants fight for his affection.

Meanwhile, his former superior, Darkfox, is bewildered as to why he would put himself in such a vulnerable position. 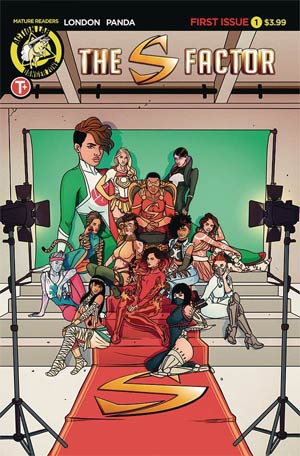 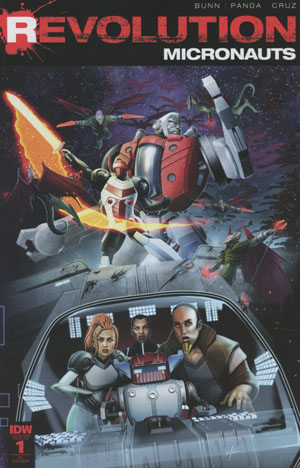 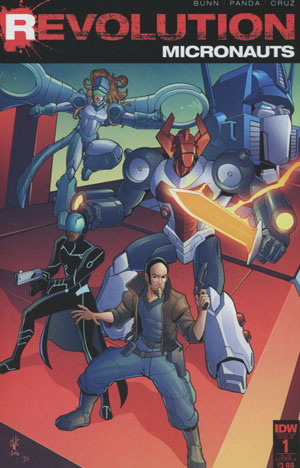 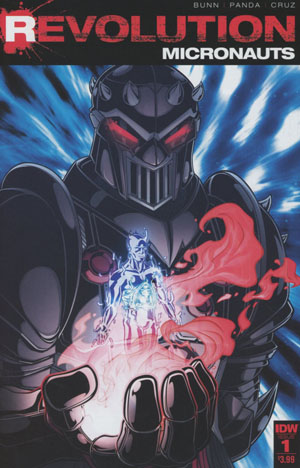 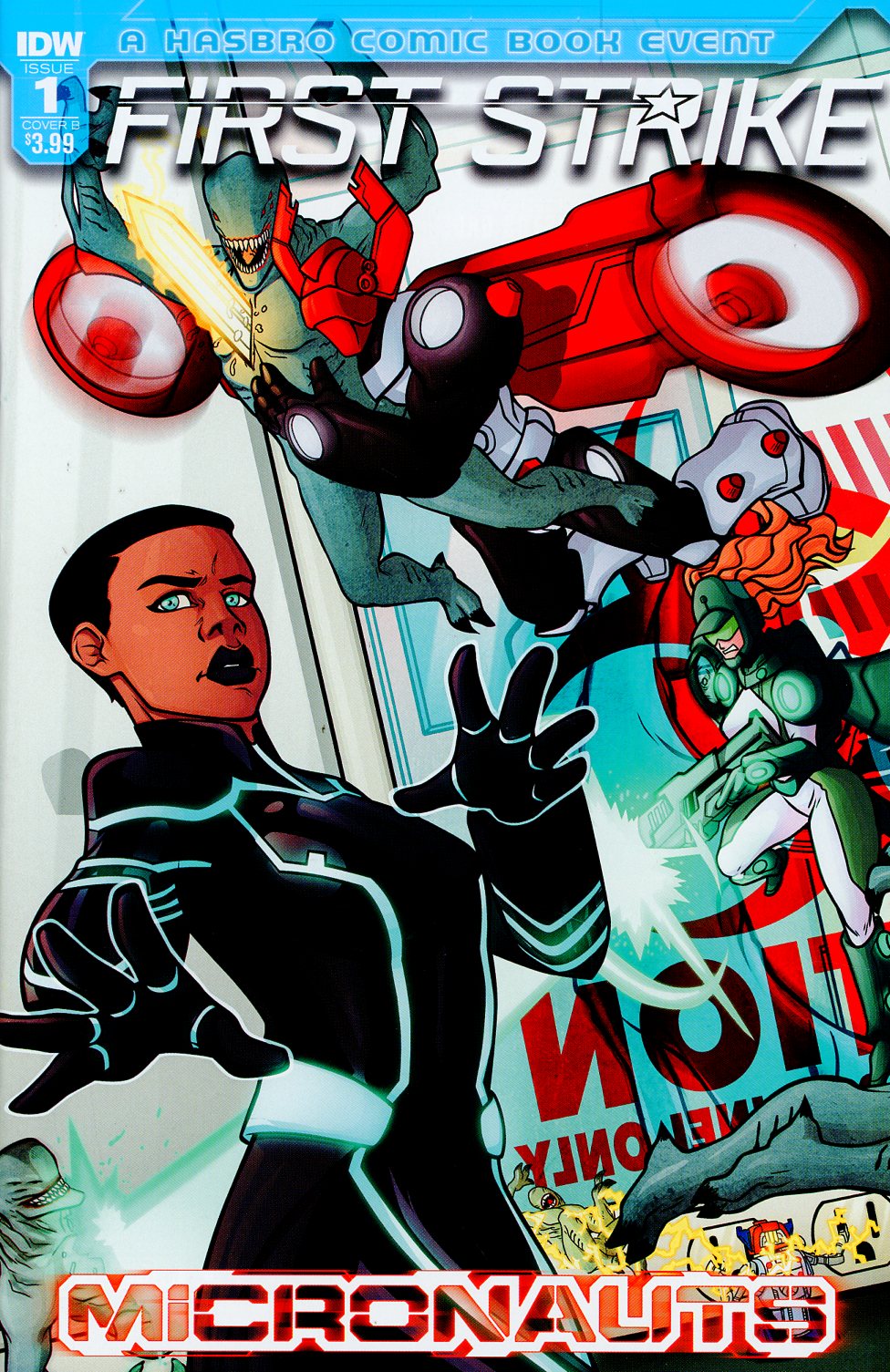 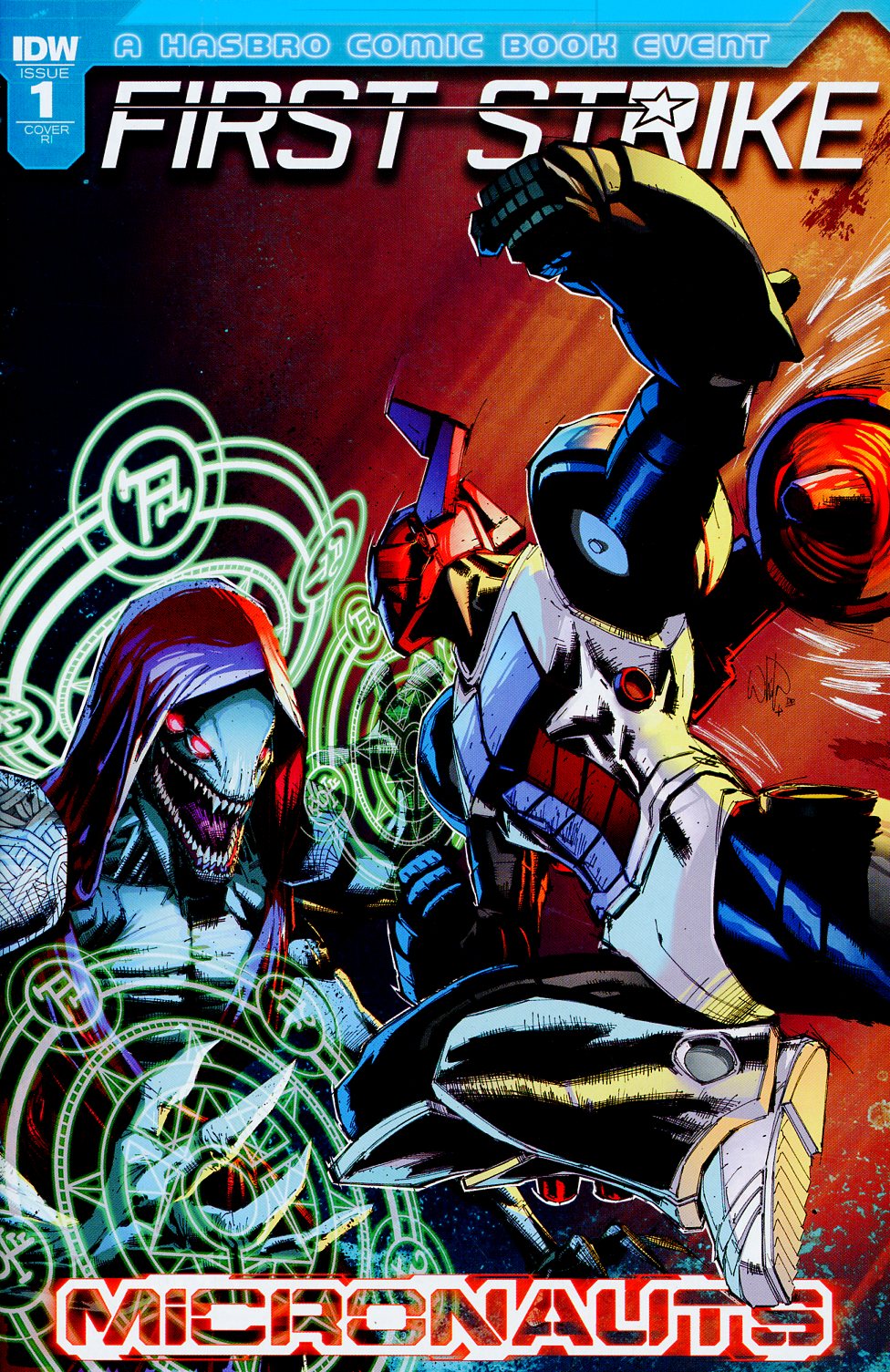 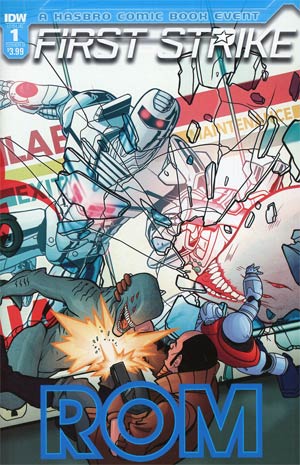